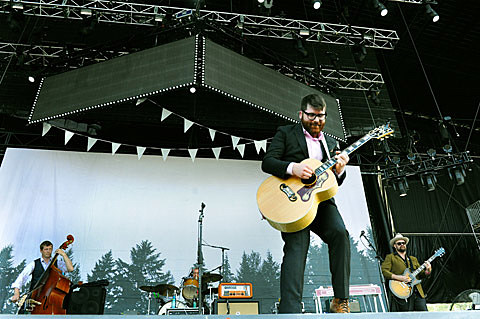 Are the Decemberists breaking up?

"Nothing could be farther from the truth," Meloy said Saturday on his tour bus in the parking lot behind Bonnaroo's big stage. "With this record I feel we have a whole world in front of us with plenty of options and I'm excited to continue writing music for The Decemberists and performing with The Decemberists."

He just wants to do something else for a while.

Driven by a powerful lead song, "Down by the Water," that featured harmony from Gillian Welch, "The King is Dead" hit No. 1 on the all-genre Billboard 200 earlier this year, a rare feat for an indie folk rock band known for its challenging material. A top-selling record is often a bonanza for a band and the impulse is to tour nonstop to capitalize on the opportunity.

Yet The Decemberists will wind down touring in August and won't tour in the fall. Instead Meloy, who calls himself "compulsively creative," will begin promoting his new illustrated young adult book "Wildwood," the first in a fantasy series for HarperCollins he plans to produce with his wife, the artist Carson Ellis. The book idea predates The Decemberists when Meloy worked in a pizza place and played open mic gigs and Ellis worked in a bar and painted in her free time.

"I've managed to pull it off over the last year and a half but it owes a lot to chance and luck and, thankfully, some creative epiphanies," Meloy said. "I think it would water down both things if I tried to do them at the same time."

He also would like to write a musical and tackle a studio project or two during this ... quiet period? And he wants to spend more time at home to be with his son, Hank, who is autistic.

The other members of the Portland, Ore.-based band have things to focus on as well. Founding accordion and keyboard player Jenny Conlee was diagnosed with breast cancer this spring and sat out the band's summer dates. [AP/NY Times]

Unlike at Sasquatch at the end of May, Jenny did not play with the Decemberists at Bonnaroo, and she is not expected at Prospect Park on Tuesday. The Brooklyn show is sold out, but if you don't have a ticket you can always still sit outside the fence and listen.

More pictures and a couple of videos from Bonnaroo below... 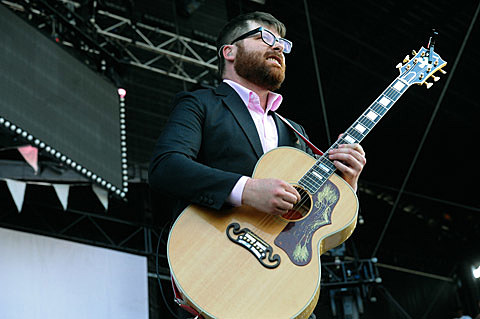 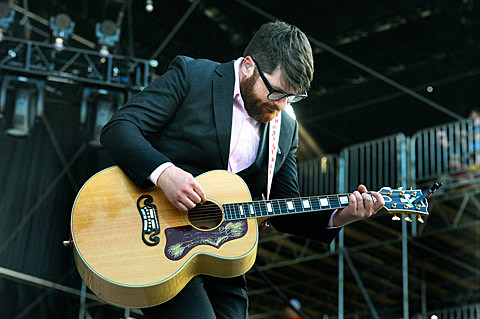 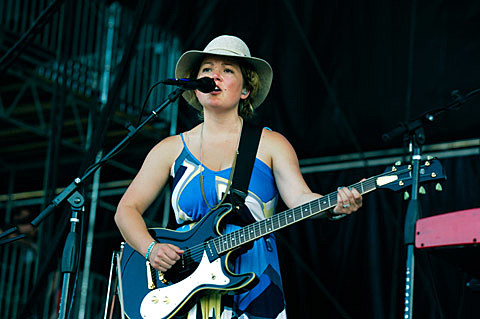 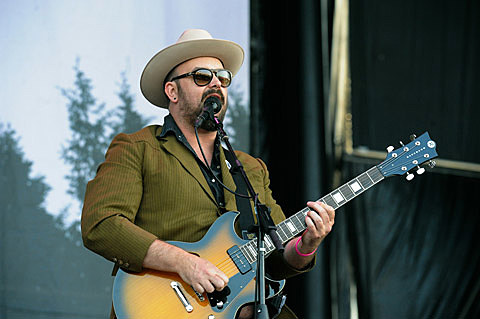 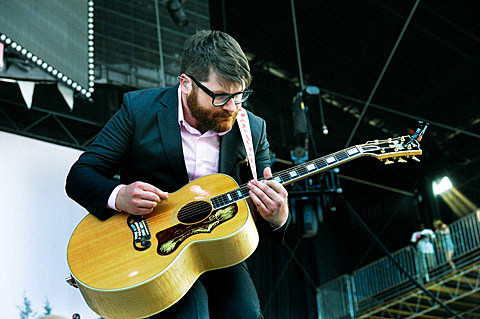 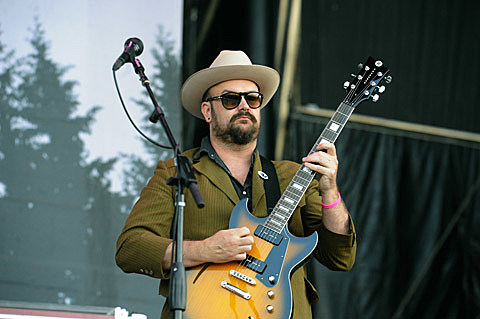 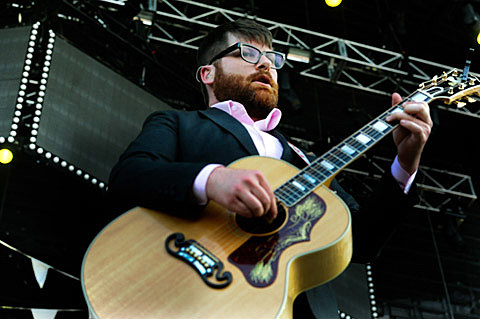 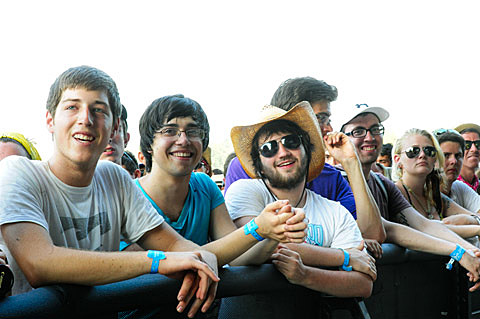 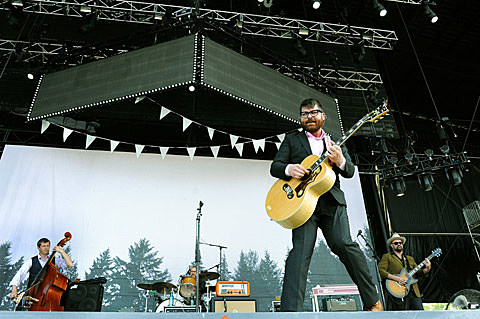 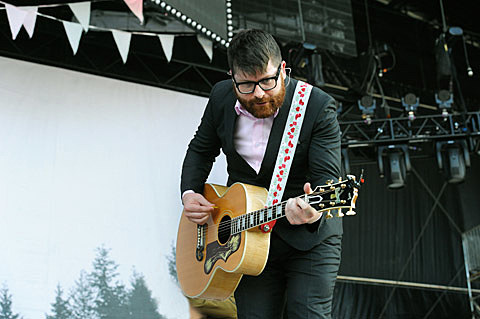 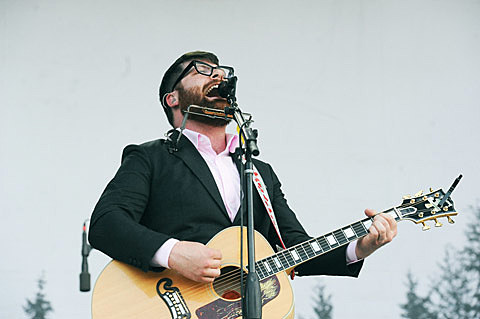 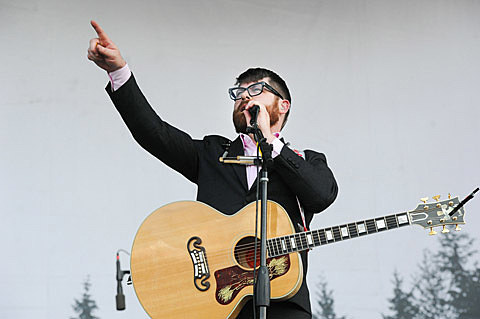 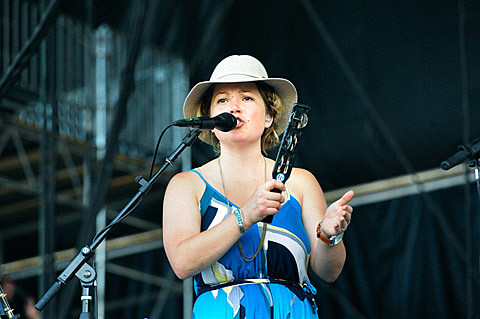 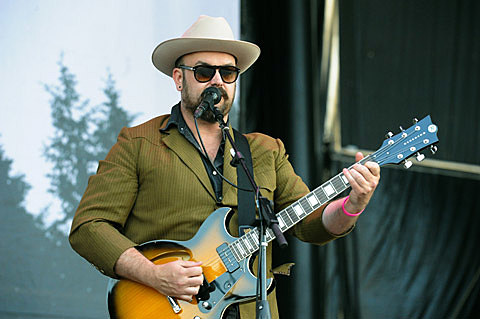 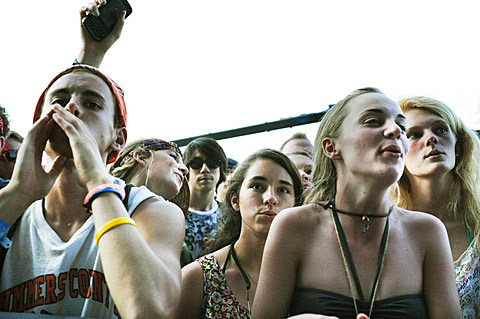 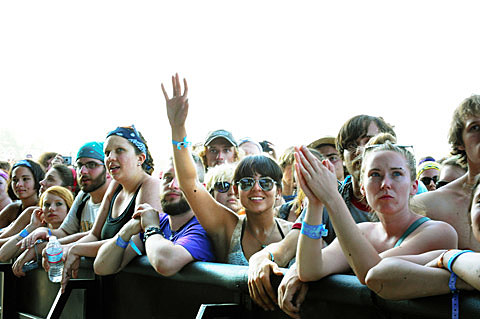 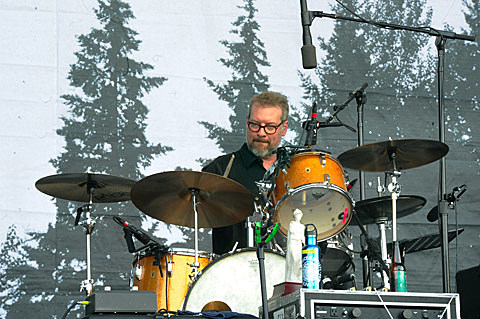