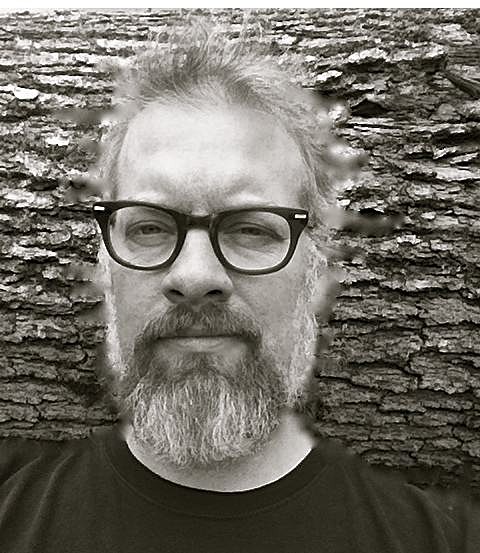 In addition to playing drums (and other things) for The Decemberists, John Moen has also logged time with Stephen Malkmus & the Jicks, Elliott Smith, and Robert Pollard's Boston Spaceships. Revise Your Maps is the title of John's second solo album under the Perhapst moniker, his first in five years. Out June 25 on Jealous Butcher Records, the record's got a dusty, Laurel Canyon vibe and isn't miles away from the groups he's played with. Hear for yourself, we've got the premiere of the ebullient cut "Ramble Scramble" in this post. You can stream that below.