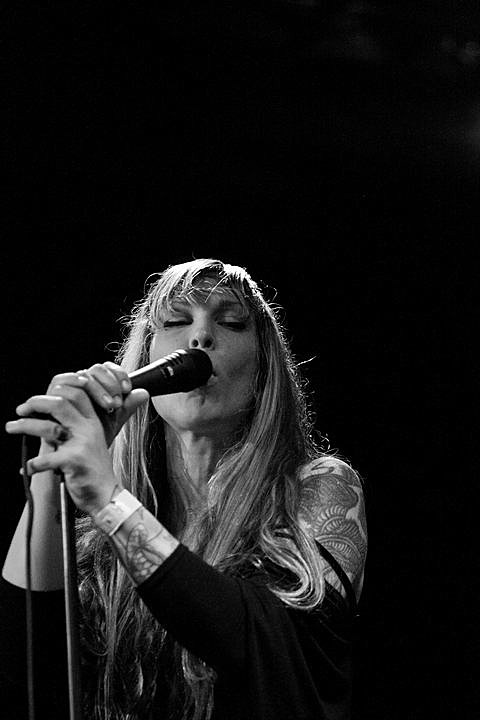 ""...Rachel, Mary and crew played a pretty fucking awesome set complete with two encores. During the second encore Rachel pulled a lucky audience member on stage to help her sing "Ya Ya Ya (Looking for My Baby)" it was so beyond!" [Whatever]

The Brooklyn show was opened by The Baxx Sisi's and Des Roar who we missed. More pictures and a video of Detroit Cobras, a shot of their setlist included, below... 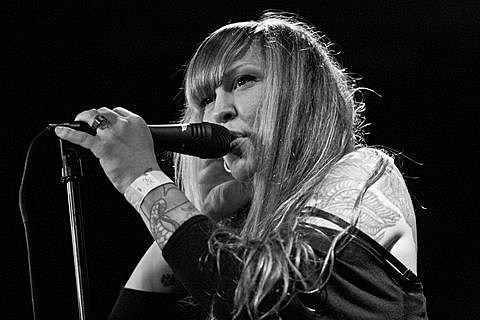 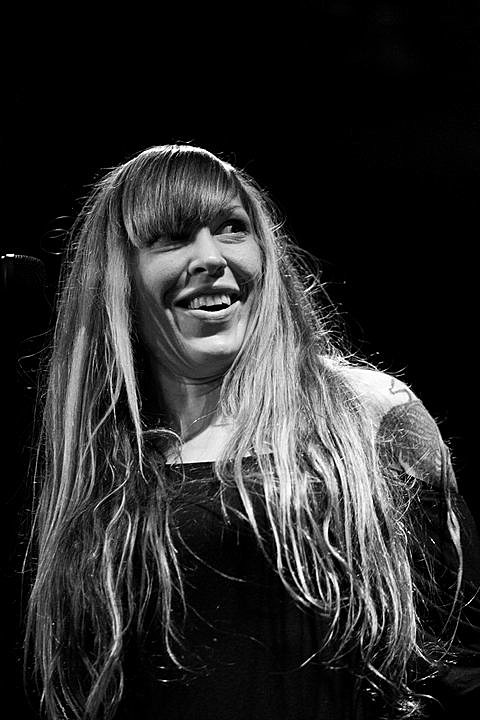 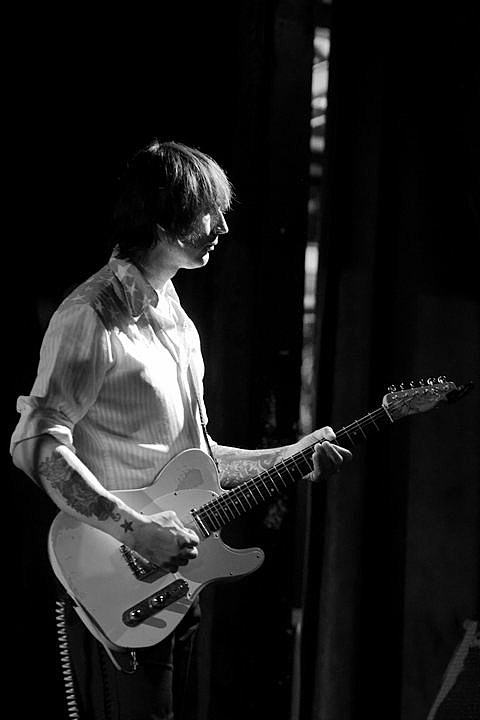 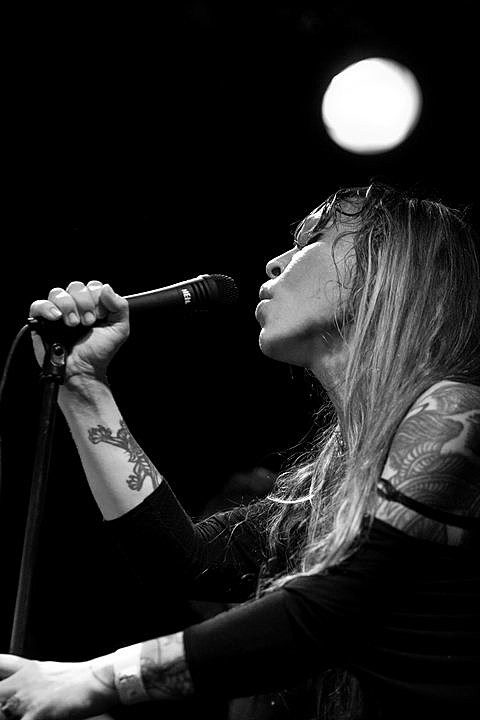 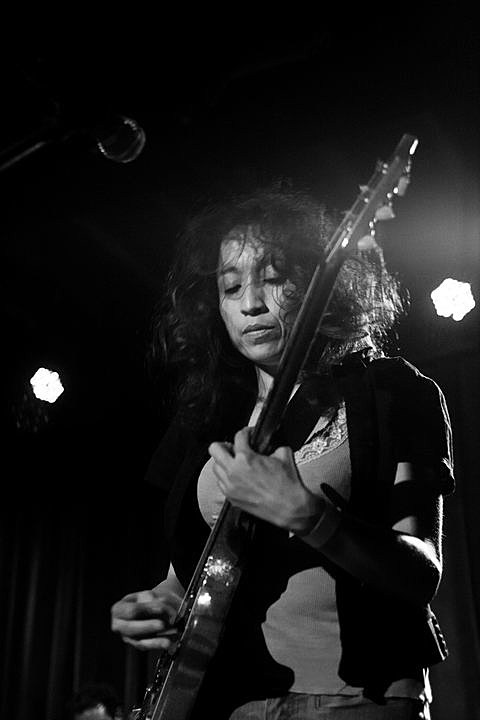 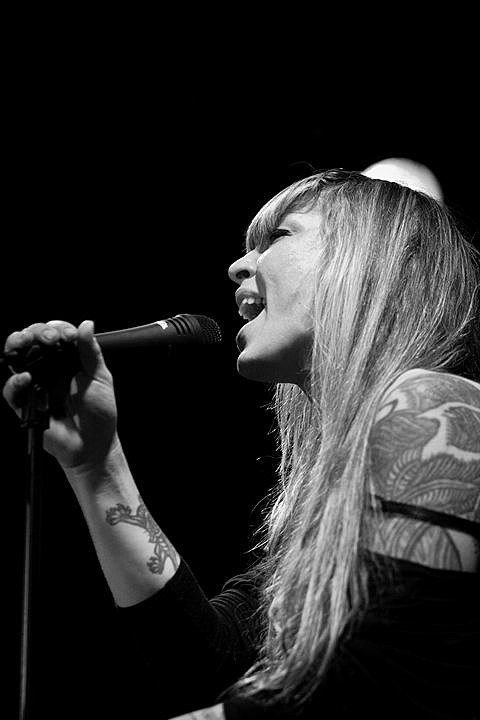 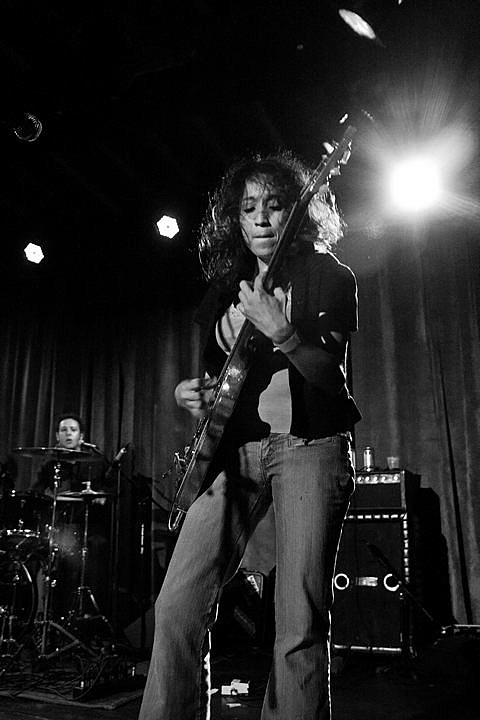 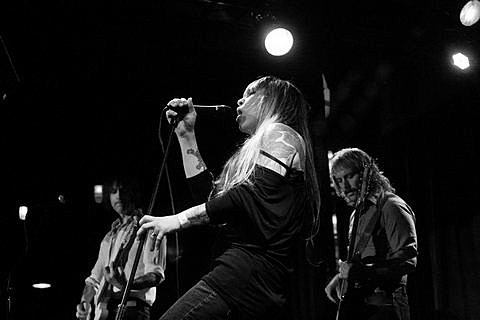 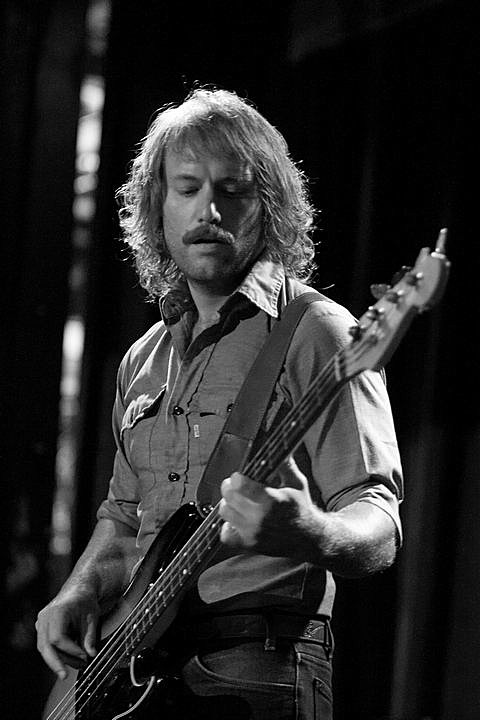 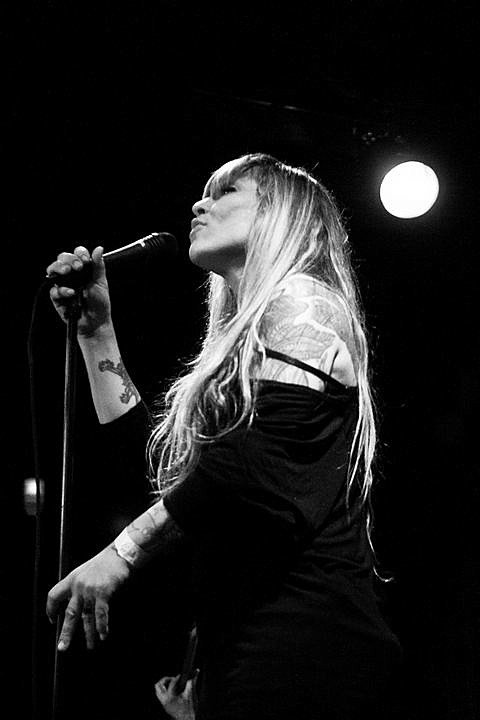 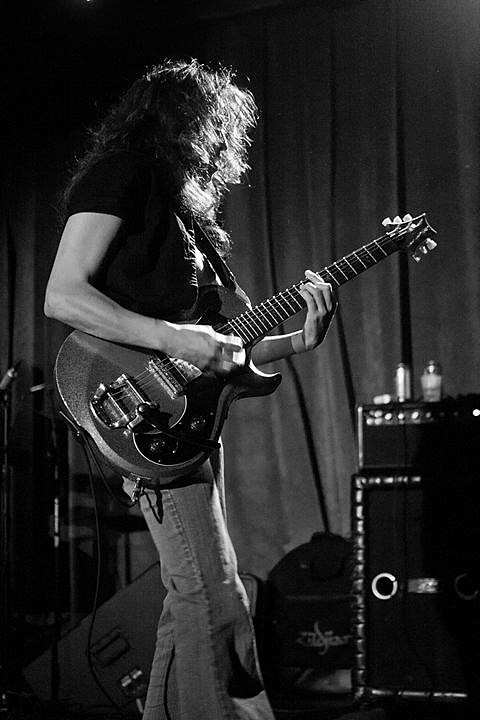 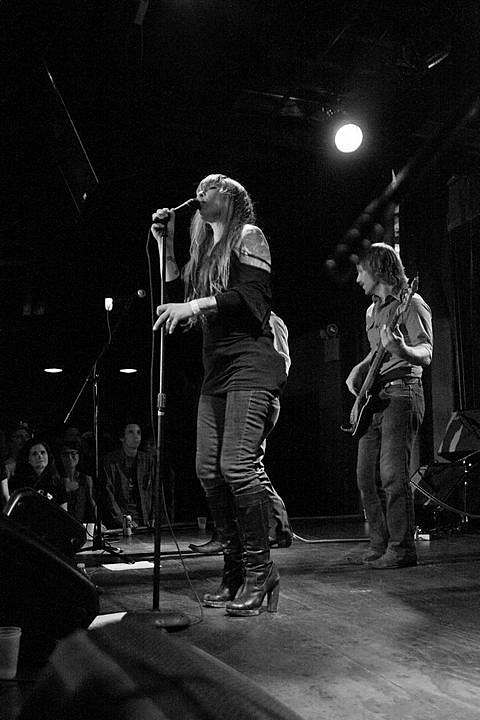 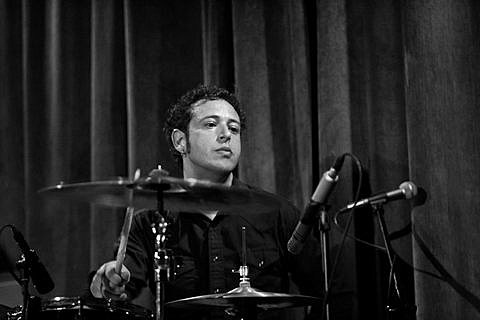 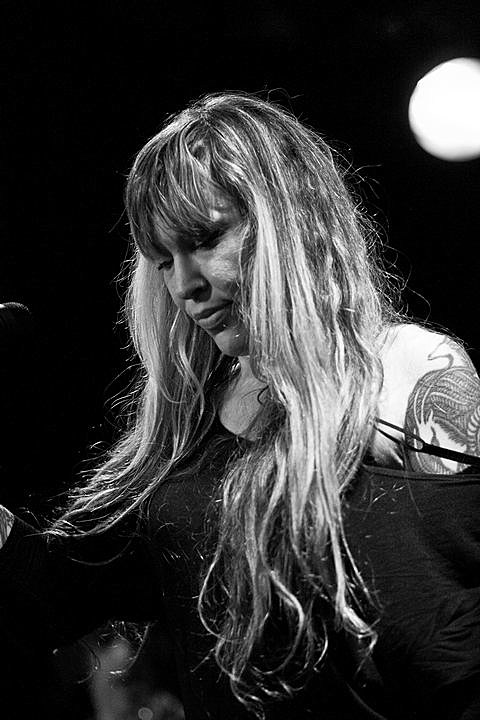 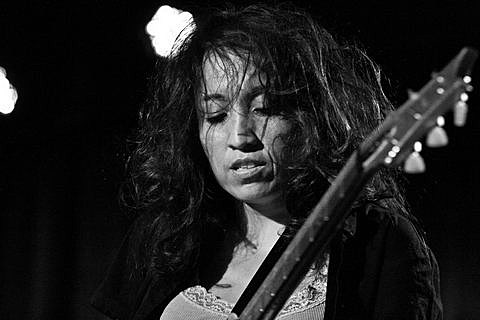 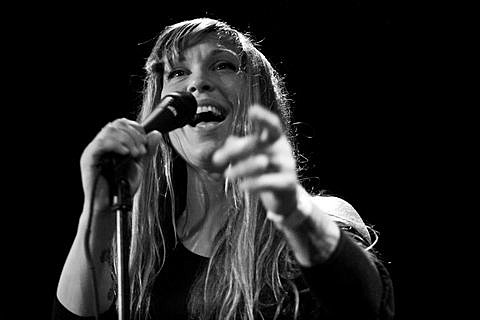 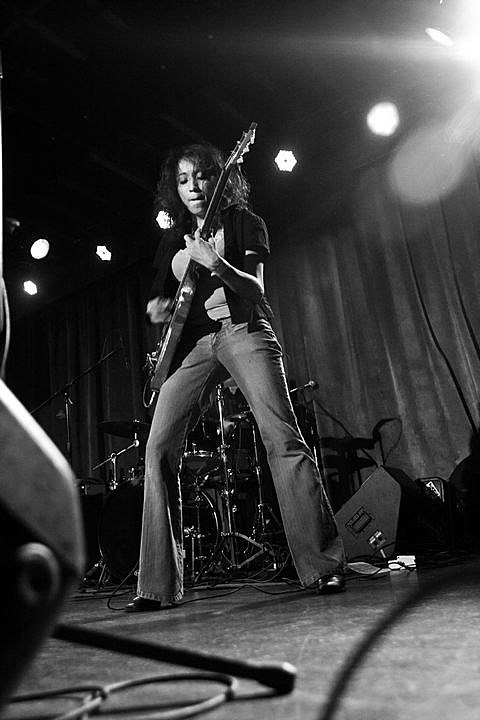 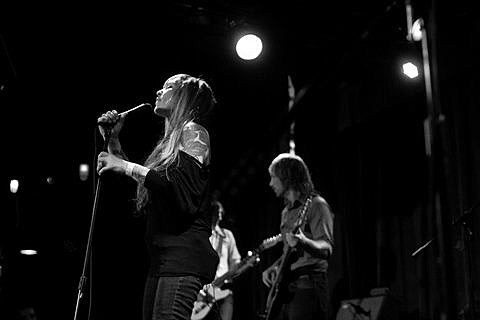 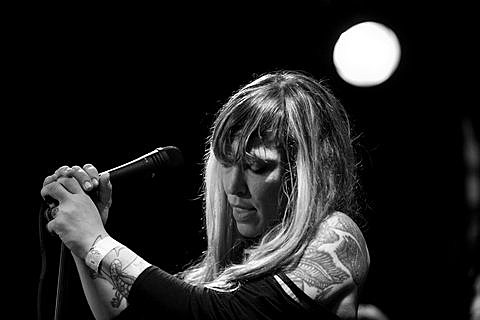 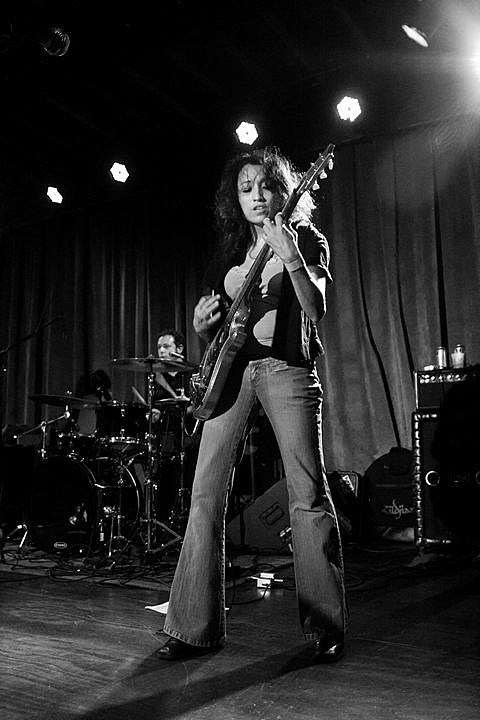 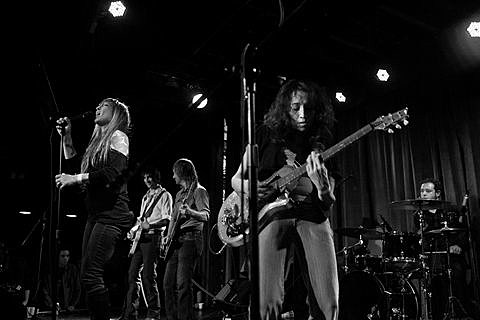 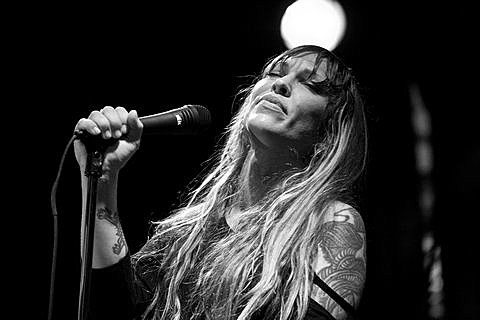 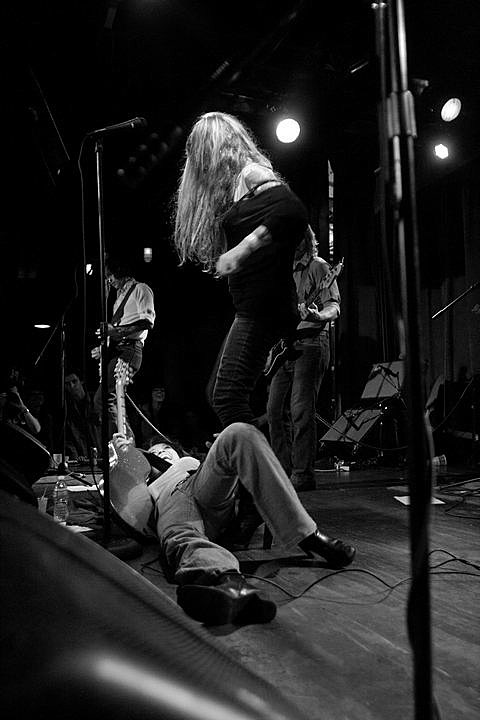 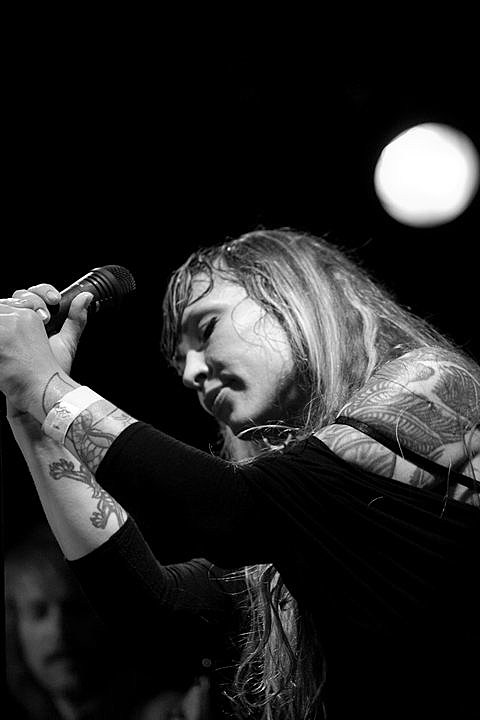 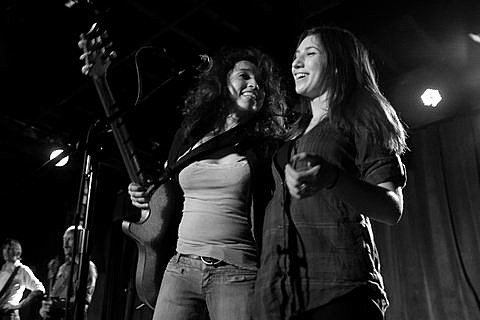 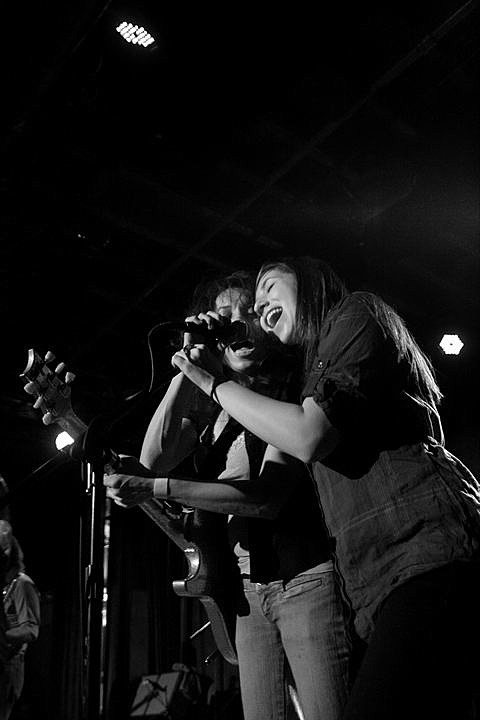 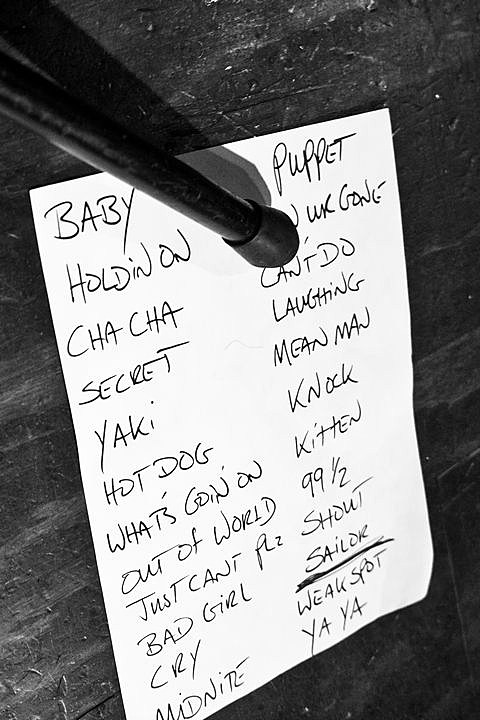