As mentioned before, The Devil & The Sea and Music Hates You, two KILLER young bands from the south, will be in NYC on March 31st (TONIGHT) to play The Charleston along with locals Descender. The show are part of a short east coast tour that ends a few days after The Charleston, with Music Hates You continuing on into the Carolinas for another few days.

Music Hates You played the Slow Southern Steel day show at Room 710 on March 21st (more pics are below), the first of a long line of great bands that also included Hex Machine (who we profiled here), The Roller, and headliner Rwake (pics previously posted). The band currently has only one recording to their name, the aptly titled Send More Paramedics, but recently signed on to Zoroaster's label Terminal Doom Records and will release a split EP with the band which incorporates both tracks above.

The Devil & The Sea (mems Icepick Revival & Collapsar) played Snake Eyes Vinyl during SXSW on March 20th (pics below). The Louisiana trio recently dropped their Sanford Parker produced debut, Heart Vs Spine, on Acerbic Noise Development. Check out "Monolith" from that record above, and pick it up at the show, their myspace, or via their label.

Pics and dates below... 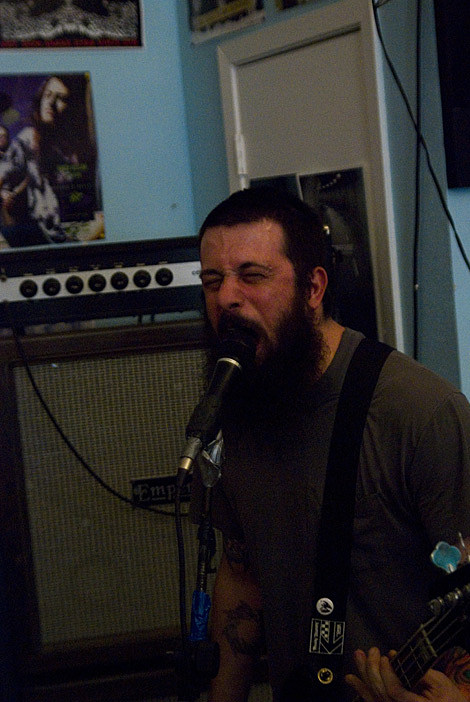 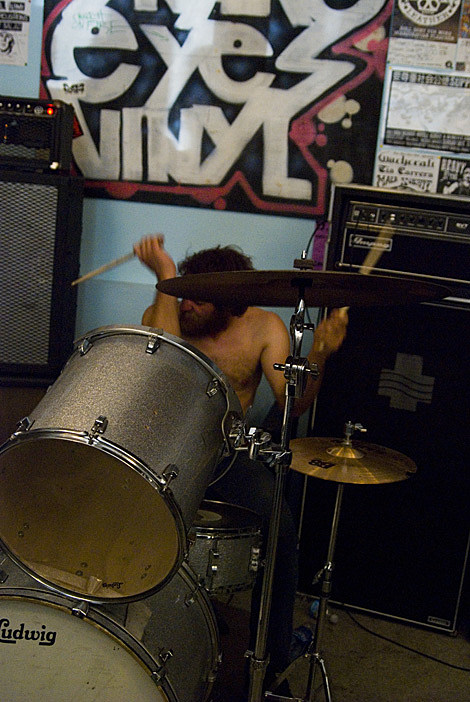 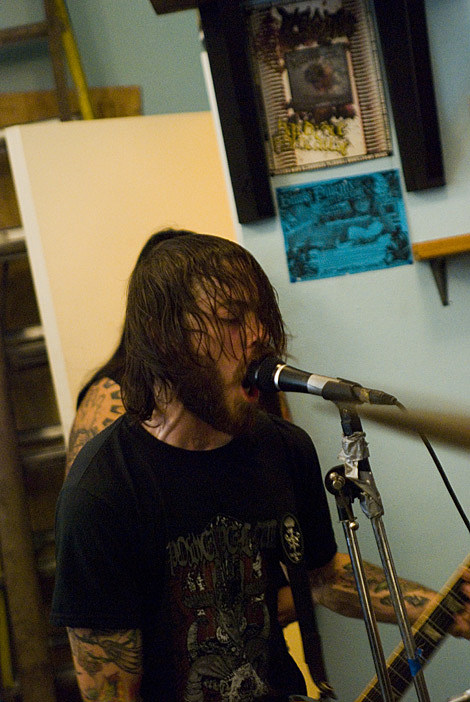 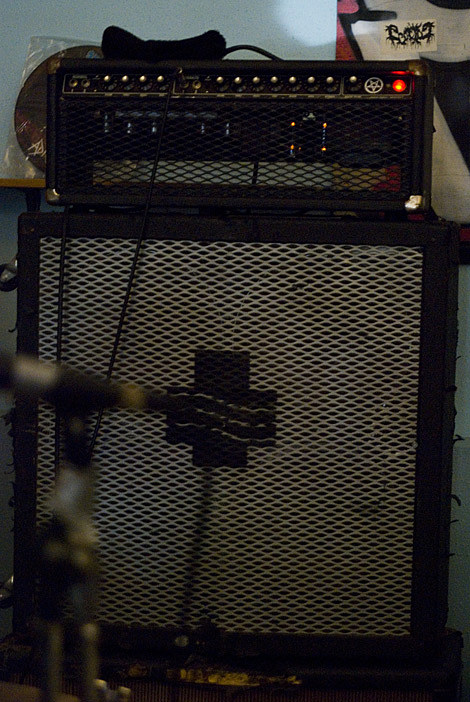 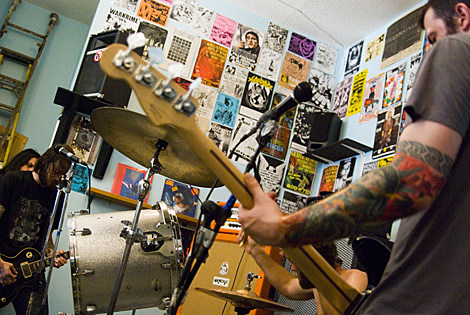 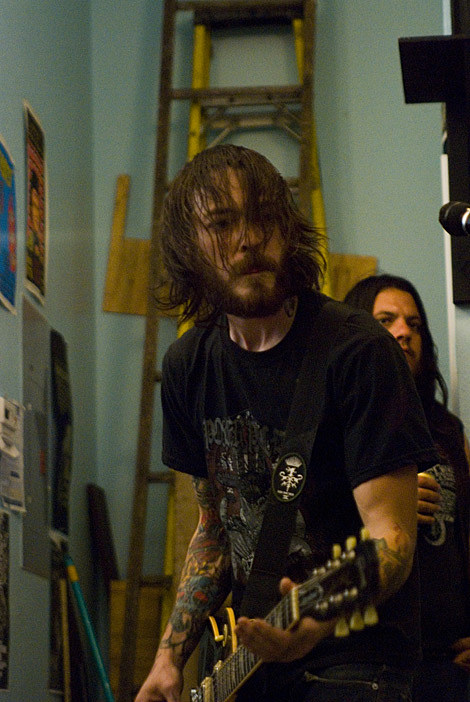 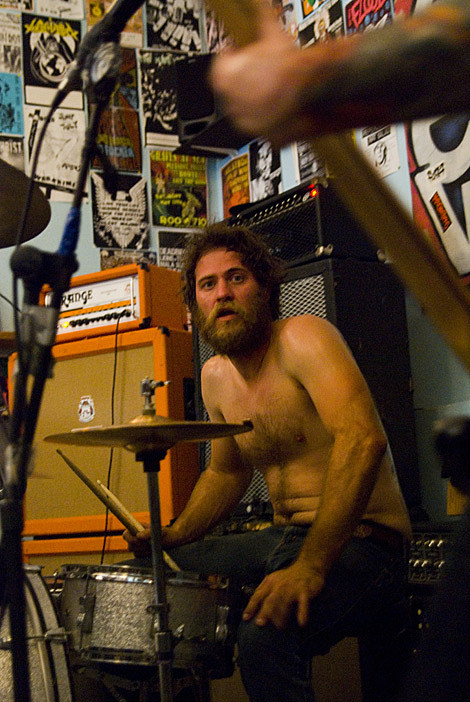 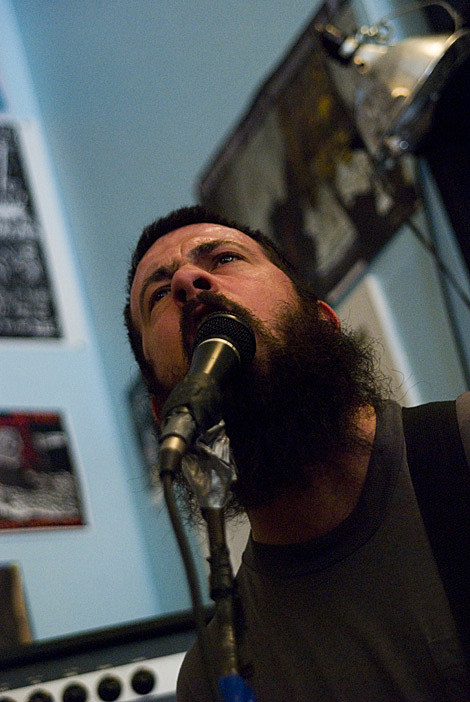 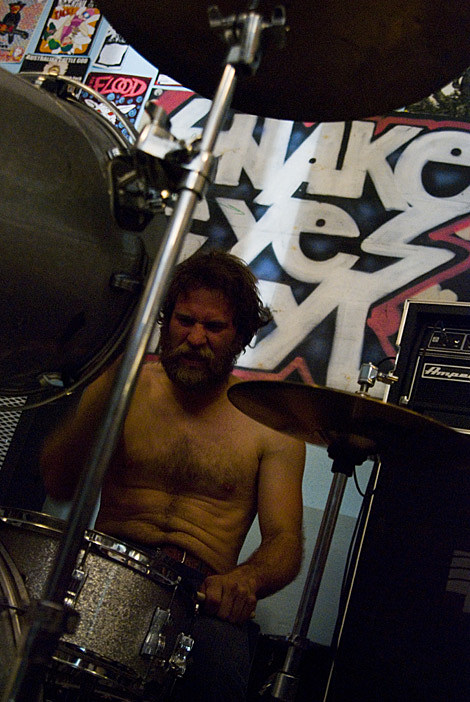 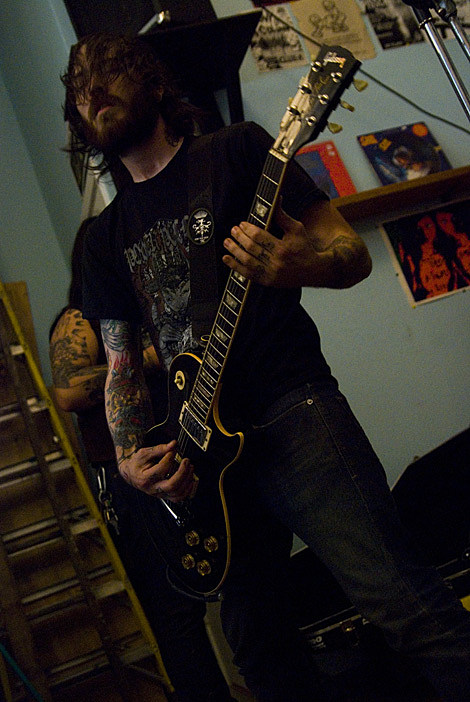 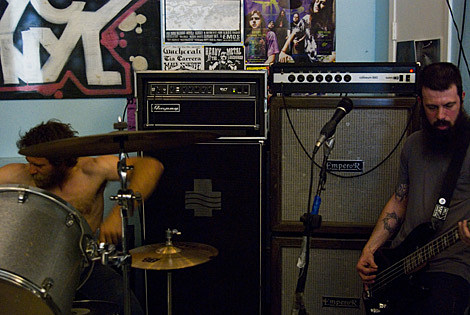 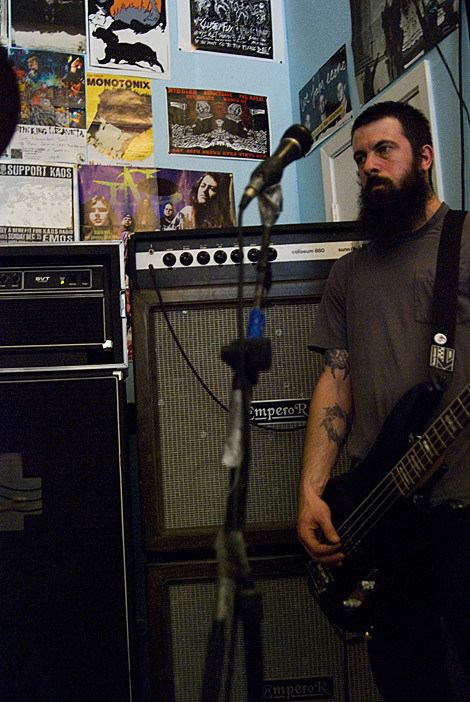 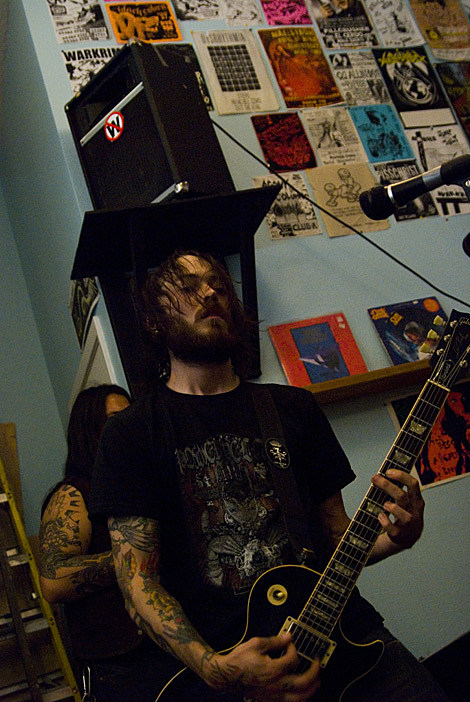 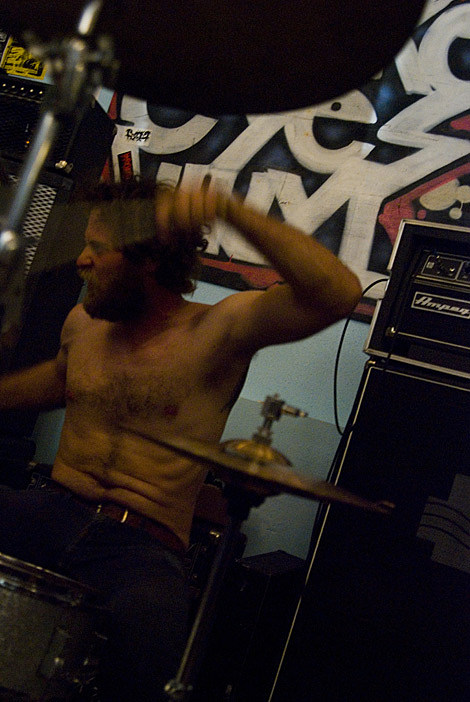 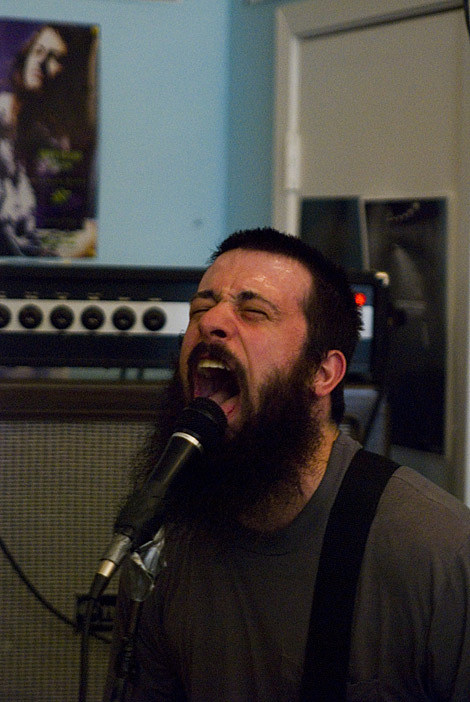