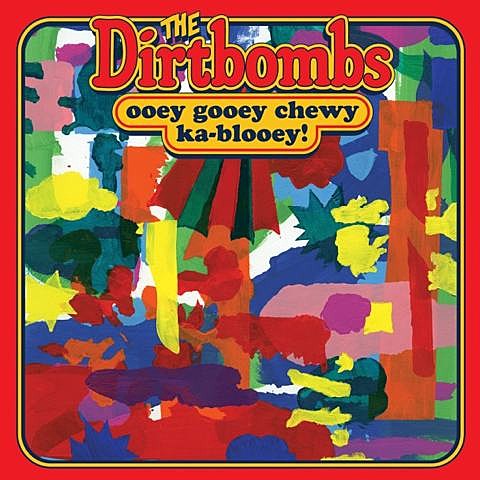 Detroit garage rock vets The Dirtbombs are into high concepts. Their last album, 2011's Party Store, brilliantly put their spin on Detroit techno classics from Juan Atkins and Derrick May. Band frontman Mick Collins has been threatening to make a "bubblegum" album since almost the band's inception and the band have finally done it: Ooey Gooey Chewy Ka-Blooey will be out September 17 via In the Red. Owing much to The Archies, 1910 Fruitgum Co, Tommy Roe, Ohio Express and other sugary '60s groups, the band create their own bubblegum hits that sound AM-radio-ready.

You can stream the album's lead track, "Crazy for You," below.