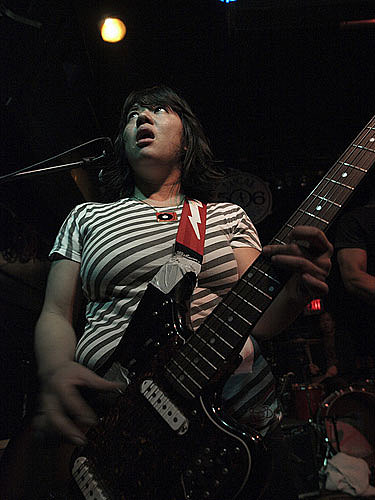 The Dirtmbombs play a free show in Other Music in just a few hours (April 7th, 8pm). Thay played Maxwell's this weekend, and they're back in NYC to play Bowery Ballroom in four days. Tickets for that, and other shows on their tour with Kelley Stoltz, are still on sale. All dates below.....