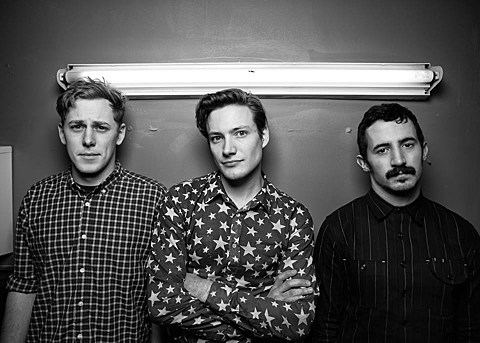 Canadian rage rockers The Dirty Nil had to push back the release of their upcoming Smite EP to February 18 but, though we'll have to wait a bit longer, the band have a new single to tide us over. It's called "Wrestle Yü To Hüsker Dü," and unlike previous single "Nicotine," which was a quick blast of punk, you wouldn't really call this one "punk." That same level of aggression is there, but it's channeled into a half-tempo sway rocker that falls somewhere between sludge and mid-90s alternative. It makes its premiere in this post and you can check it out below.

The band will also be coming to our side of the border in February, and while they're here they'll play a NYC show on February 20 at Shea Stadium with Calves/Le Rug, Weird Womb and Phone Home.

All upcoming dates are listed, along with the song stream and EP artwork, below... 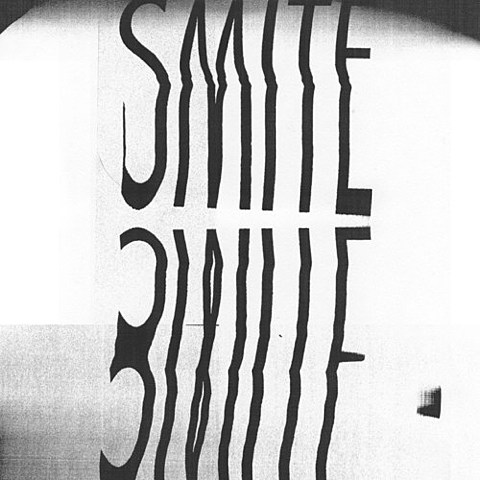