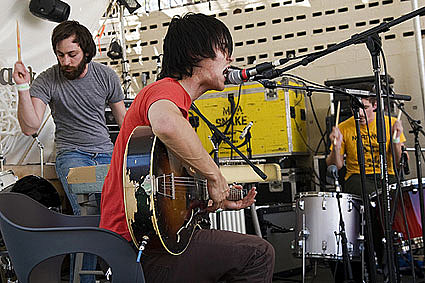 'Visiter' is out now. 'Best New Music' awarded, and a new-ish Daytrotter session.

The only time I ended up catching them at SXSW was at the show pictured above. I liked it even better than last time I saw them because now they have a third member who adds even more good sounds. More SXSW pics (from some of the many shows they played in Austin) and all tour dates below........ 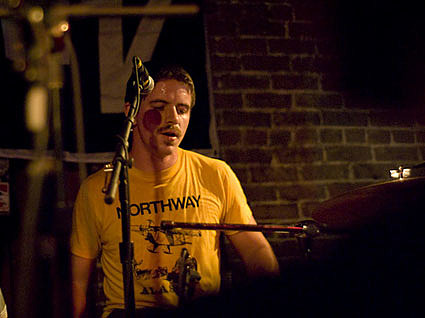 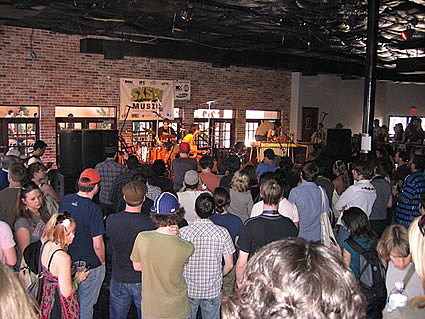 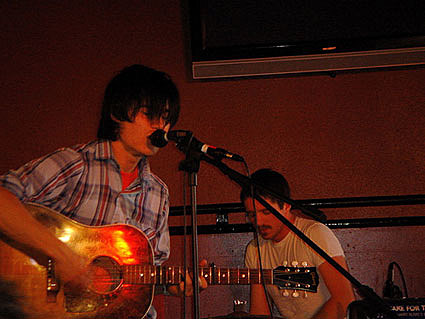 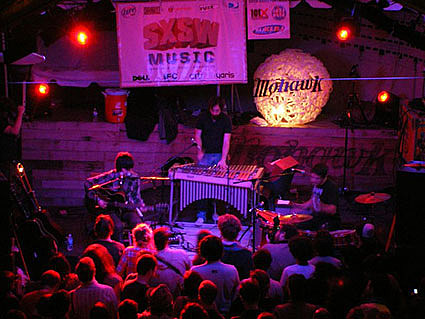