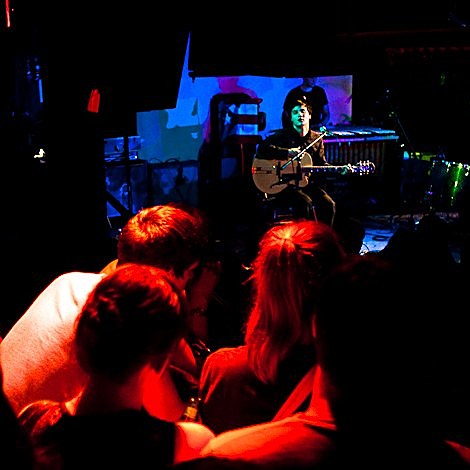 The Dodos will release their third album, Time To Die (produced by Phil EK), on September 15th via Frenchkiss Records...

Time To Die introduces one major addition to the Dodos' creative core: Keaton Snyder, a 21-year-old music school dropout who plays a mean vibraphone. As Long puts it, "He's a better musician than Logan and I combined. I don't even know what's going on with his music theory ideas half the time." On a similar note, Snyder-a classically-trained musician-is constantly learning what 'being in a band' entails. In fact, he didn't even know how to react when a chord was yanked during his Dodos debut. "After the show," says Long, "he was like, 'Yeah, I've never had to plug anything in before.' It was hilarious."

I wasn't expecting Studio B to be so crowded when I showed up for their 5pm Northside Festival show on Sunday (6/14). I wonder if the Miller commercial has helped ticket sales. It was so beautiful outside, and so dark and packed on the inside (not counting the roof deck - it was nice up there). I couldn't really get a good spot and was pre-occupied, so I don't really have an opinion on the actual show, but I loved the Dodos all the other times I've seen them, so I'll probably try and go check them out again when they come back in the fall. No exact NYC dates - just a bunch in Europe and Canada, and some festivals for now. All dates, the new album tracklist, and more pictures from studio B, below... 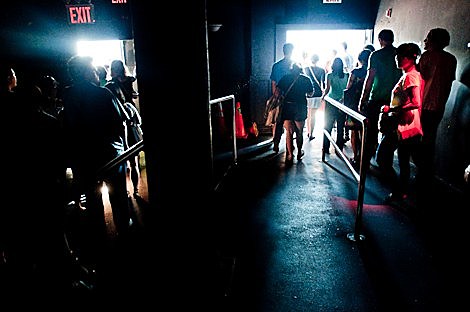 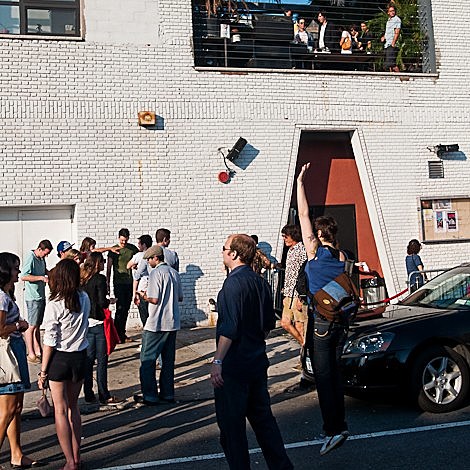 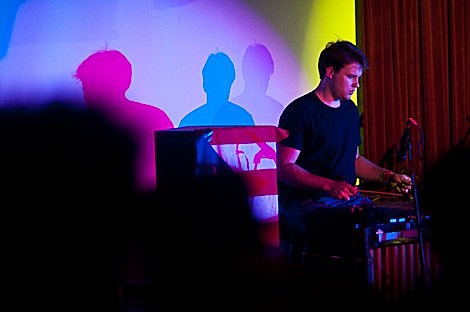 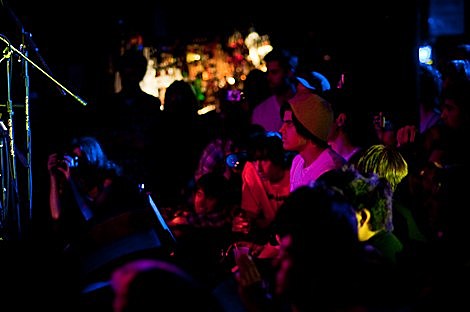 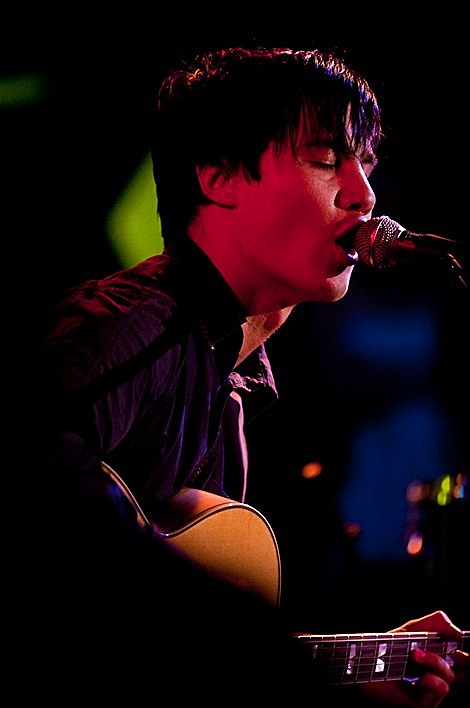 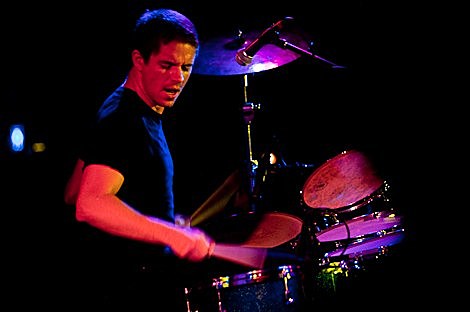 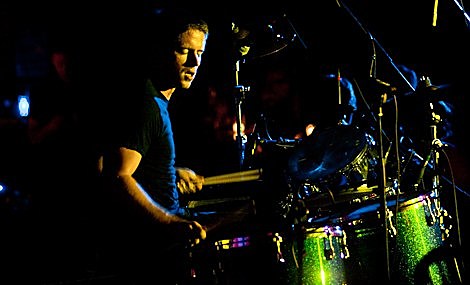 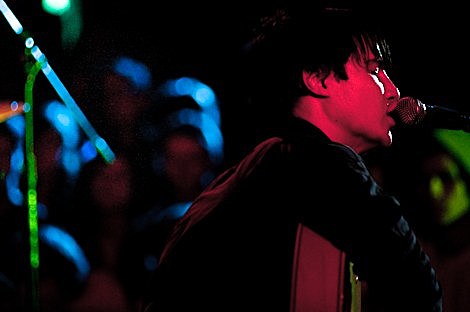 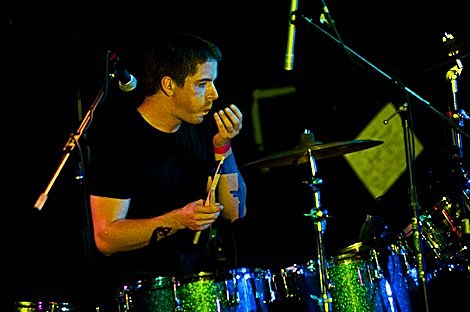 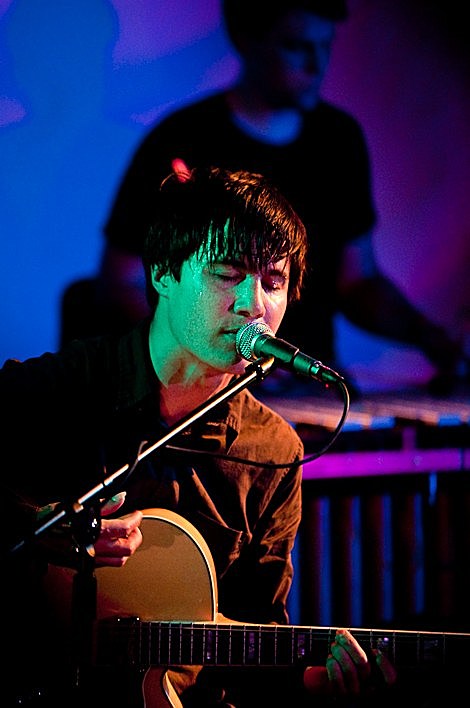 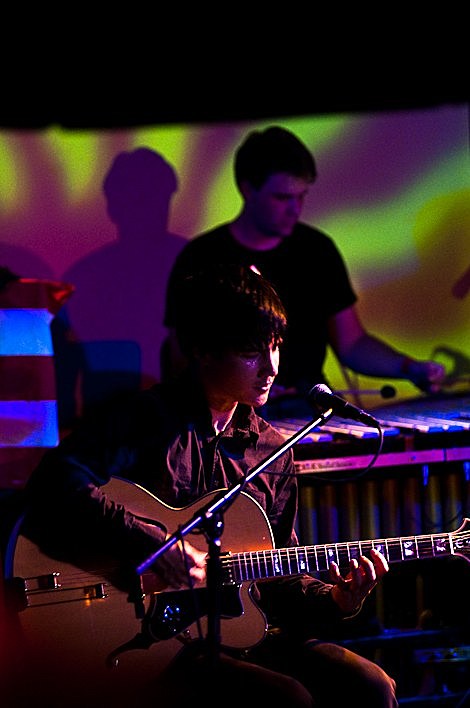 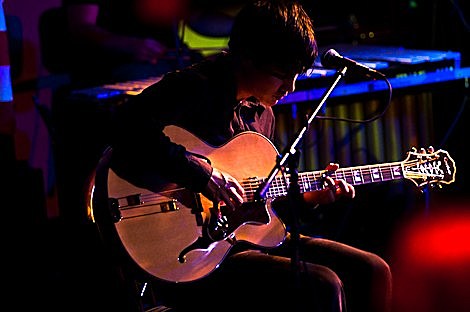 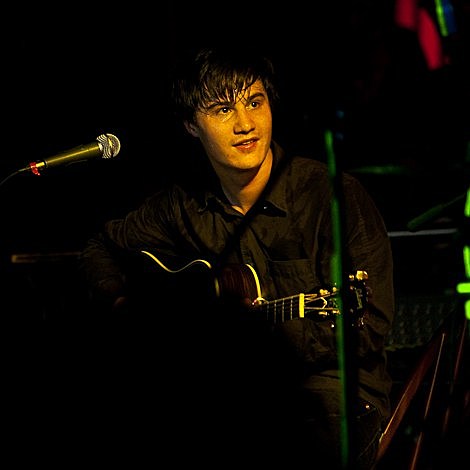 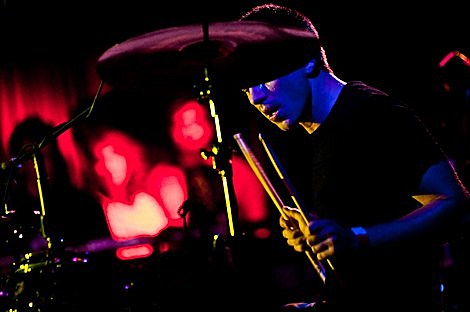 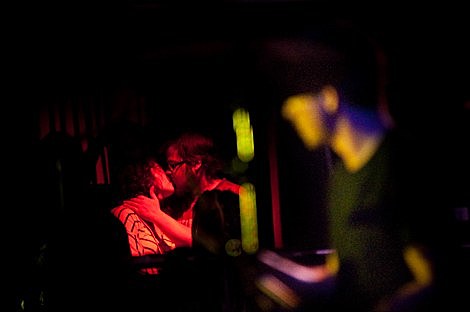 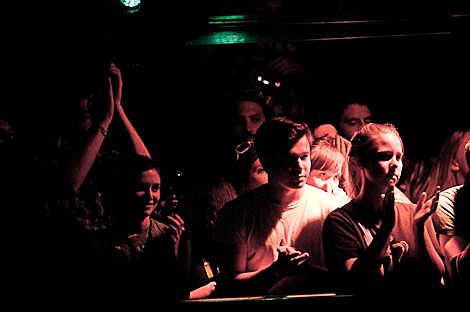 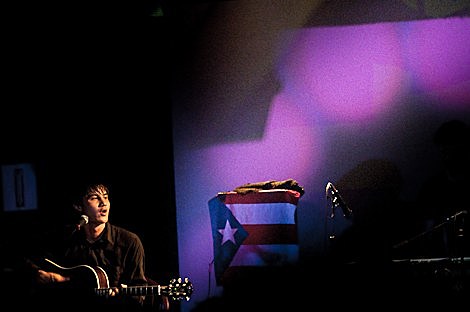 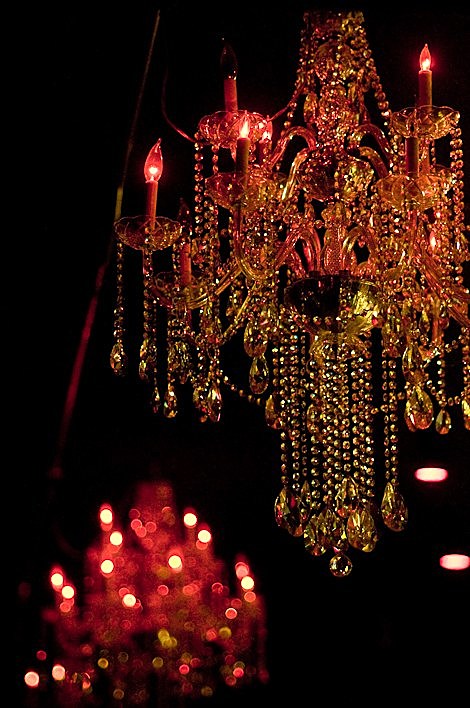 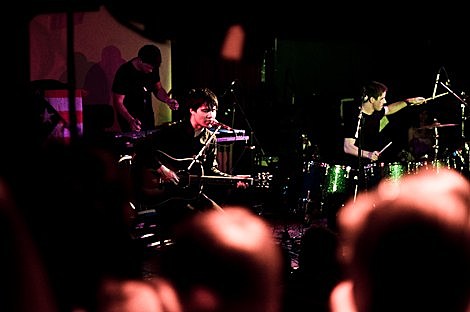 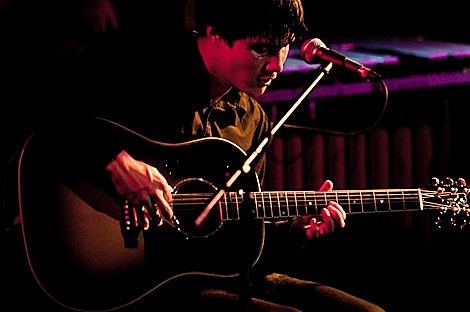 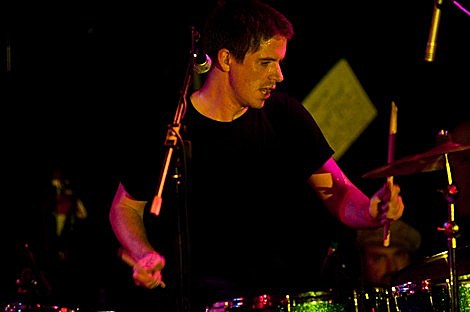 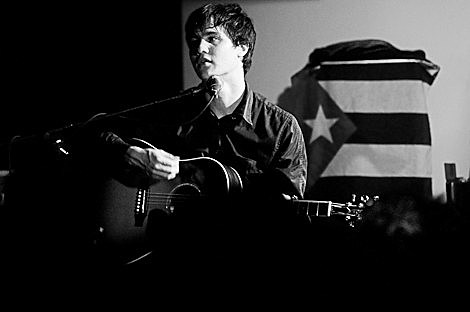 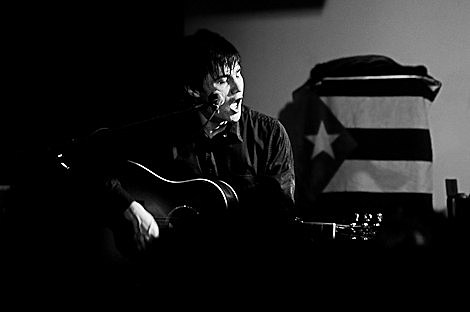 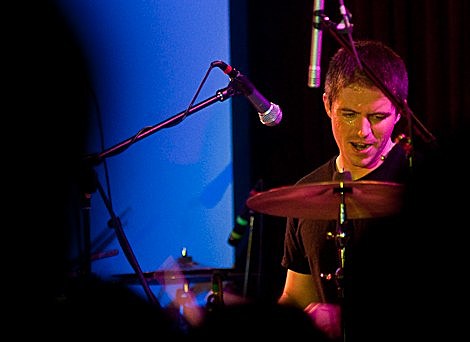 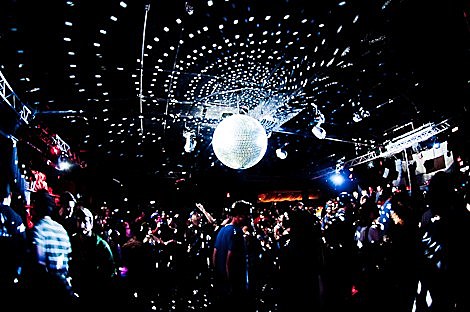