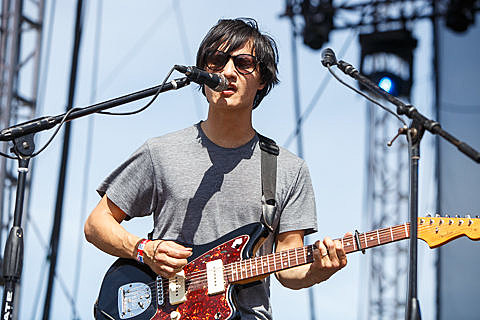 The Dodos will be releasing their sixth album, Individ, on January 27 via Polyvinyl. Its first single, "Competition," is out now and it's more of The Dodos' style of melodic and percussive indie folk. Check it out, with the LP's artwork and tracklist, below.

The Dodos will be opening for their labelmates American Football at two of the California dates on their reunion tour and also have a headlining tour of their own coming up in 2015 after the new album's release. That tour will have support from Springtime Carnivore and hits NYC on February 27 at Music Hall of Williamsburg. Tickets for that show go on sale at noon on Friday (11/21) with an AmEx presale starting noon on Wednesday (11/19).

All dates are listed, with the new song stream, artwork and tracklist, below... 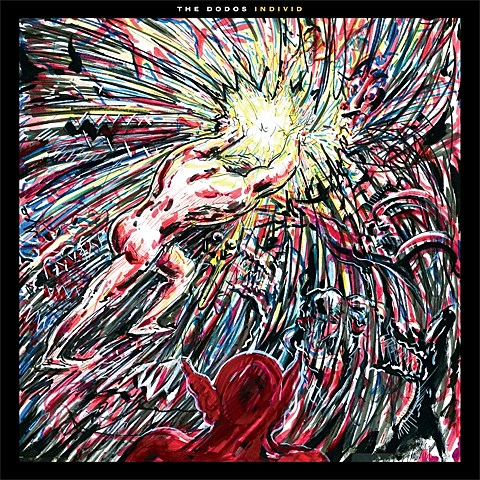