DOWNLOAD: The Donkeys - Don't Know Who We Are (MP3) 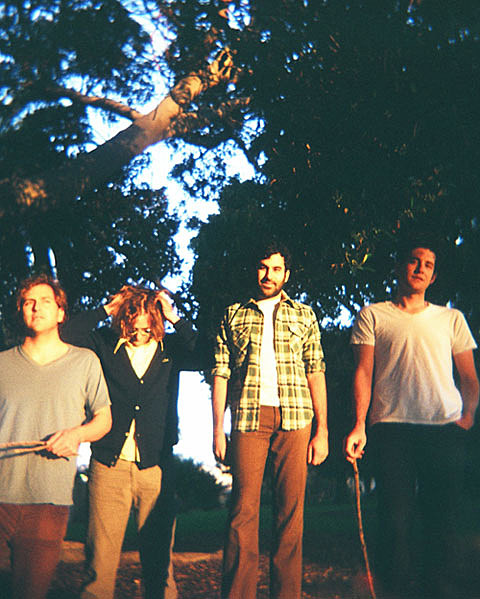 San Diego's The Donkeys (who some might know as Geronimo Jackson) (not to be confused with Fergus & Geronimo) will release their new full-length album, Born With Stripes, via Dead Oceans on April 26th. You can listen to the first single from the 12-track LP for the first time right here. Download the jam, "Don't Know Who We Are" (insert Lost joke here), above. Stream it below.

The album was mixed by Pernice Brothers' Thom Monahan, "whose involvement not only gives us the crispest, warmest Donkeys recordings to date, it also serves to remind us of the band's loose connections to an array of psych-dappled kindred spirits: Vetiver, Papercuts, Brightblack Morning Light, Devendra Banhart," says the label.

The band was last in NYC in July 2009 which was the same year they played a BV party at SXSW. Hopefully they return to both places soon, but for now all they have scheduled are a few California dates.

Those dates, the song stream, album cover art, and tracklisting, below... 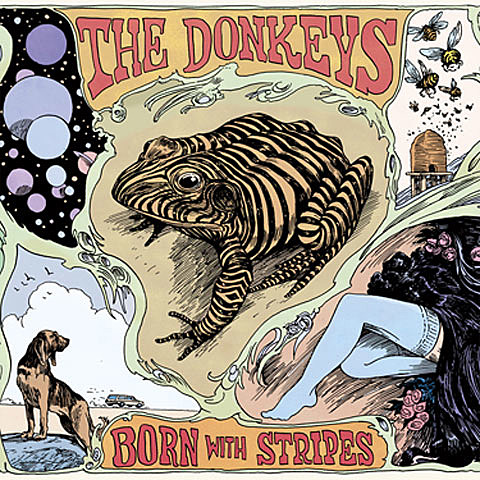