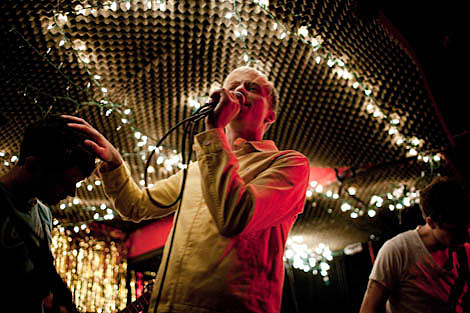 The Drums, formerly living in Florida, but now residing in Brooklyn, have kept busy since their Pop Fest debut in May.

With a residency at the Annex and a Northside Fest showcase behind them, the band has already scheduled nine more NYC shows over the next few months. To name a couple, they'll play Public Assembly on July 9th (tonight), The Bell House on July 22nd, a Rooftop Films show on July 20th, and an Insound 10th Anniversary party on August 29th (it says the show is at Studio B, but we don't think that is possible. The band even has a CMJ SHOWCASE already listed for October 21st. Full schedule below.

An EP from The Drums titled Summertime is due August 4th on Twenty Seven Records, and their debut LP is planned for early 2010. Tracks from the band are above, and there's a free digital single from them up at RCRDLBL.

All Drums tour dates and Summertime art and tracklist below... 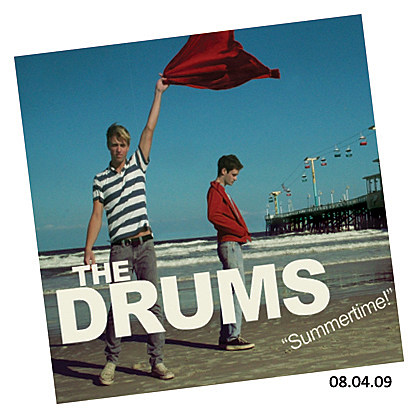