The Drums at Bonnaroo in June (more by Dana (Distortion) Yavin) 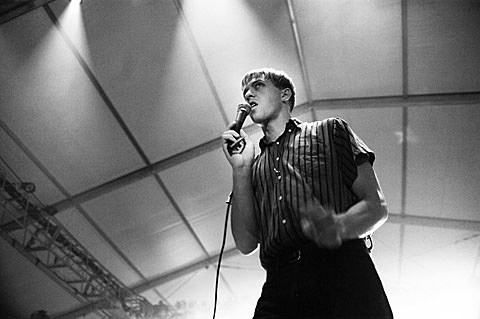 The Drums will release their sophomore LP Portamento on September 12 via Island. One week prior, they'll release the album's lead single "Money," which you can stream below.

The Drums have a few international shows scheduled through September, including a new one in Brooklyn. The Drums will open for Death From Above 1979 @ Williamsburg Waterfront on July 22. Tickets are still on sale. Both bands will also play Lollapalooza in August.

All tour dates, album art, tracklist, and song stream below... 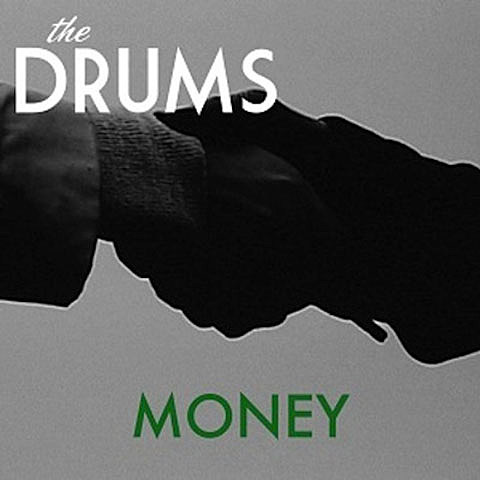 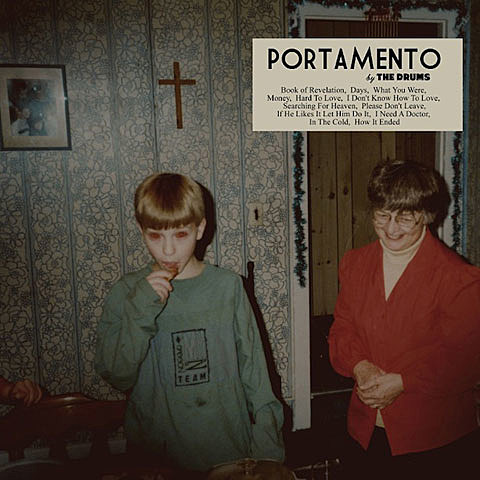 Portamento Tracklist:
Book Of Revelation
Days
What You Were
Money
Hard To Love
I Don't Know How To Love
Searching For Heaven
Please Don't Leave
If He Likes It Let Him Do It
I Need A Doctor
In The Cold
How It Ended