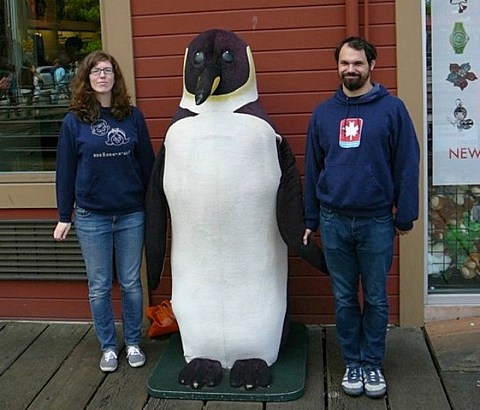 Early '00s-era NJ emo band The Early November reunited a few years back and not long ago celebrated the 10th anniversary of The Room's Too Cold by playing it in full in NYC and Philly. Now the band have announced an acoustic tour which will include Early November material as well as material from singer Ace Enders' solo work and his I Can Make A Mess project. That tour hits NYC on July 16 at The Studio at Webster Hall. Tickets for that show go on sale today (5/30) at noon. All dates are listed below.

Making that tour even better, newer-comers Empire! Empire! (I Was A Lonely Estate) will be opening. The husband and wife duo haven't released a new album since their 2009 debut, What It Takes to Move Forward, but they've been staying active, putting out splits, EPs and singles in the time since then which have been keeping the anticipation for another album pretty high. If you haven't checked out their recent stuff, you can change that by streaming some of it below. It's got some of the Kinsella-style guitar that many newer emo bands do, but Death Cab for Cutie comes to mind more than Cap'n Jazz for this band.

List of dates, with the Empire! Empire! streams, below...

Empire! Empire! - In Which the Choices We Didn't Make Were Better Than the Ones That We Did

Empire! Empire! - Leave Nothing but Footprints, Take Nothing But Photographs- Chapter III 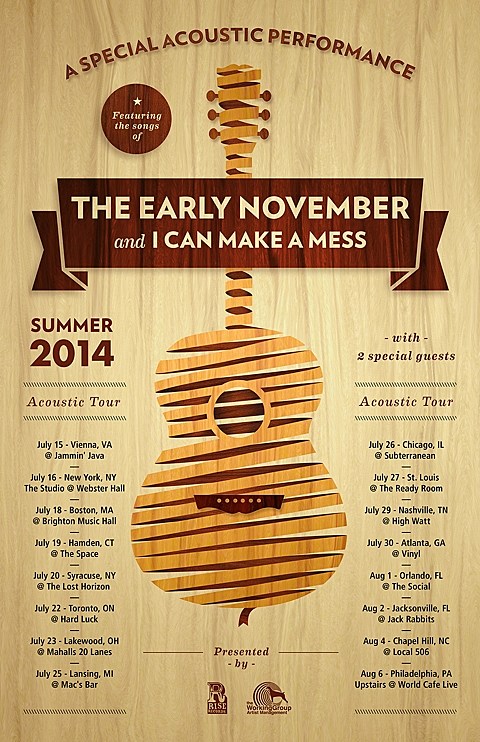