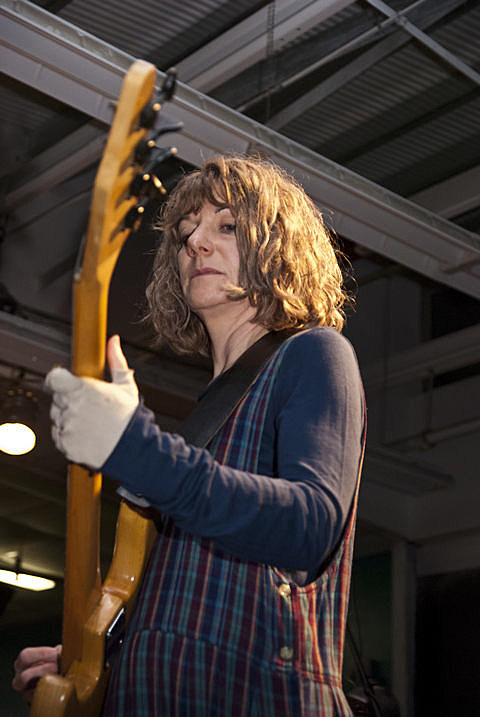 Without any openers on the bill (they reportedly will play two sets with a break in the middle), The Feelies sold out their show happening at the Bell House in Brooklyn tonight (5/13). That's a good sign since next time they hit Brooklyn, they'll be tasked with headlining Celebrate Brooklyn's massive space in Prospect Park. Of course it helps that they'll be supported at that July 23rd show by both Real Estate (who also have some May shows coming up) and Times New Viking, and that it's FREE.

The Feelies, touring in support of their new album of all new material, Here Before, will also play shows in MA, PA and DC over the next few days, AND they will return to their favorite venue (my assumption) Maxwell's in Hoboken on July 1st and July 2nd. Tickets are now on sale for both (at the links). Last year they also played a show there on the 4th.

As typical as it is to talk about 'saving the best for last,' that's exactly what happened at Culture Shock 2011. Twenty minutes before the entire festival was supposed to end, post-punk legends The Feelies launched into the first song off their hour and a half long set. Their immediately dancey songs sent the frenzied audience stage diving and moshing like nothing that has ever been seen at a Feelies show. They played a large range of material, including tracks off the immortal 1980 debut Crazy Rhythms as well the newly released Here Before, and everything in between. A few shouts were heard in between songs for "Fa Ce-La," and although The Feelies consistently responded to the shouts with a different song, there wasn't a second in their set to complain about. After just over an hour of jangly masterpieces, The Feelies left the stage. Although an encore has become something you can almost always expect from a headlining band, this was one of those situations where even if The Feelies didn't plan on coming back, they couldn't have deserved it more. They did of course return, and roused the crowd with three more songs, culminating in the immensely anticipated "Fa Ce-La." Despite the expectations that come along with an encore, The Feelies still found a way to surprise us even more when they came back out for a second one.

More pictures from that show, and all tour dates (a CT show too), below... 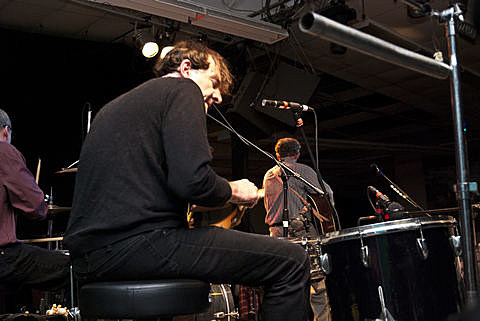 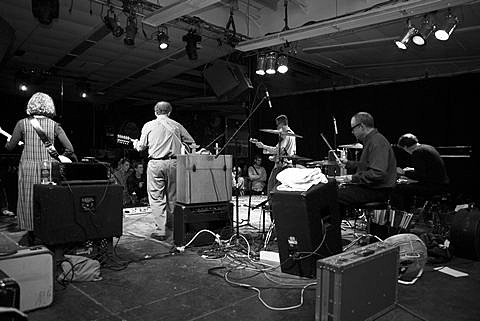 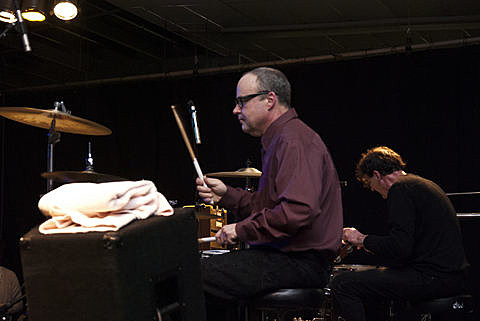 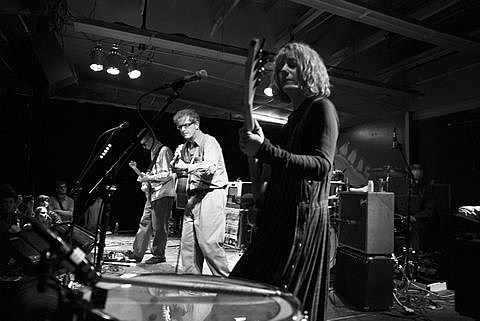 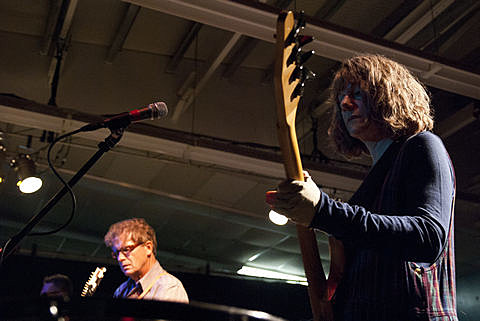 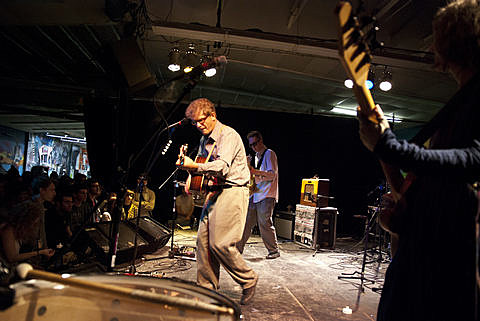 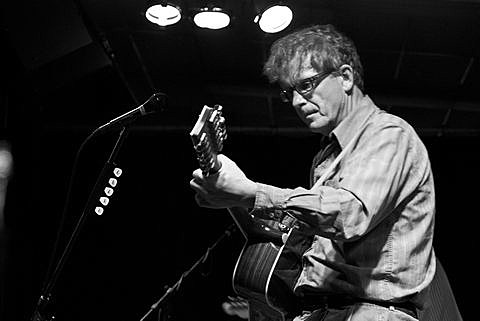 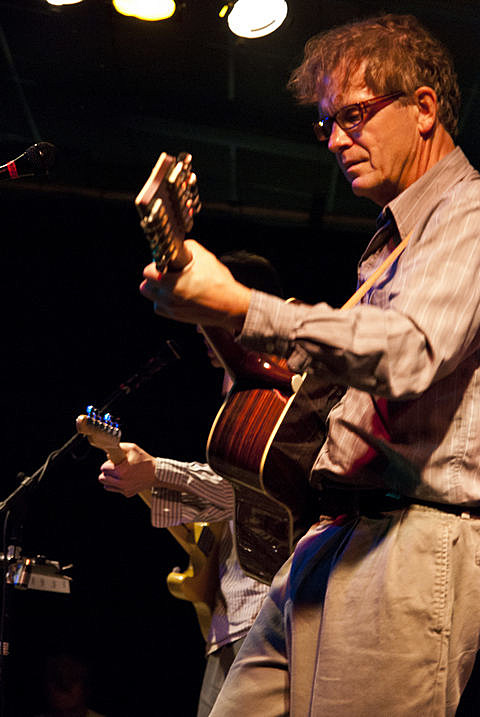 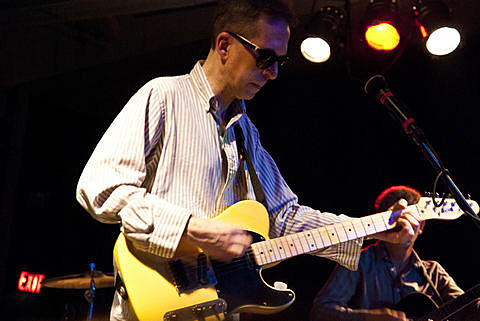