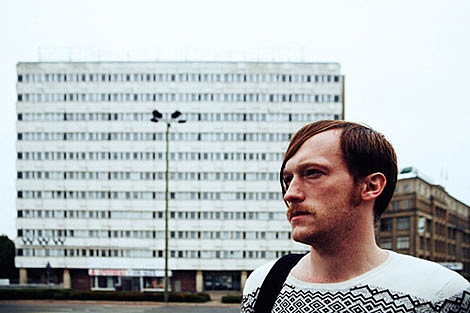 Stockholm techno producer The Field (aka Alex Willner) will release his third full length album, Looping State of Mind on October 10 via Kompakt. As the name implys, the songs on the album build upon layers of rhythmic loops and with no song under seven minutes, those loops are able lock you in to the state of mind that The Field is describing. You can download one of the album's slower cuts, "Then It's White," above.

The Field will tour North America in support of the album this fall. That tour hasn't been announced in full yet, but we know that it includes a NYC show on October 25 at Le Poisson Rouge. Tickets for the show are on sale now. The Field is also playing ATP Nightmare Before Christmas in the UK. He plays as part of the 12/10 lineup, which was curated by Battles, whose drummer he collaborated with on his 2009 LP Yesterday and Today.

All dates, album art, and tracklist below... 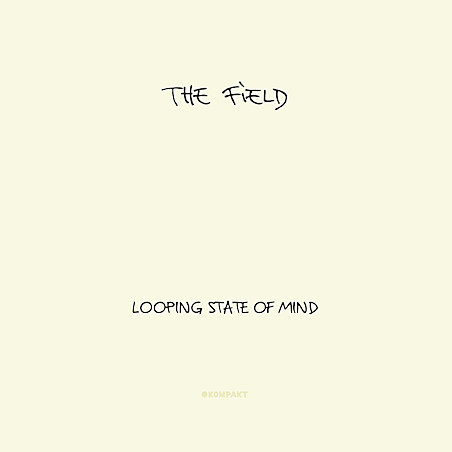 Tracklist:
1 Is This Power
2 It's Up There
3 Burned Out
4 Arpeggiated Love
5 Looping State of Mind
6 Then It's White
7 Sweet Slow Baby