The Field welcomed Looping State of Mind, his new LP, on October 10 and has been touring in support. Before he hit Moogfest this past weekend, Axel Willner and co played a show at Le Poisson Rouge on 10/25 as part of the string of North American dates that continue on the left coast tonight (in LA at Los Globos). Pictures from the NYC show are in this post. More of them, along with all tour dates (including the Battles-curated day of ATP's The Nightmare Before Christmas), below... 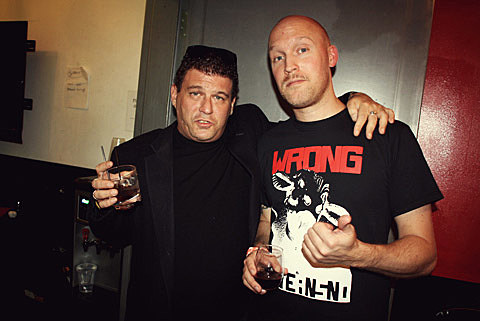 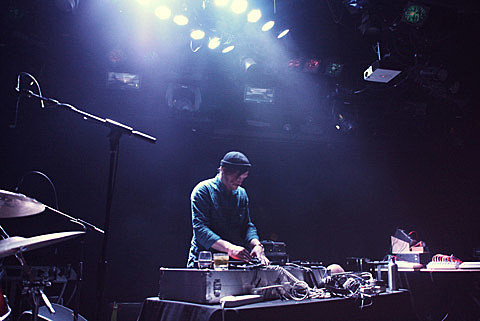 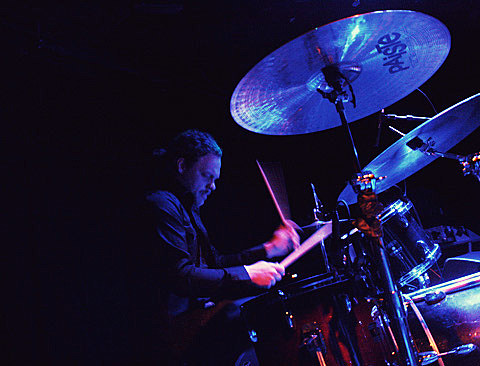 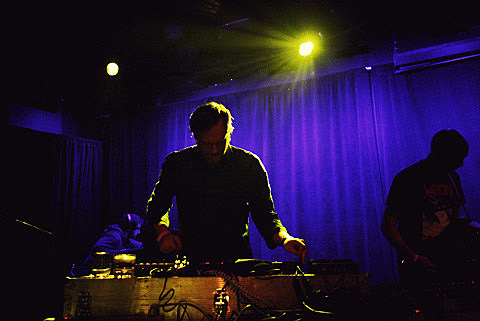 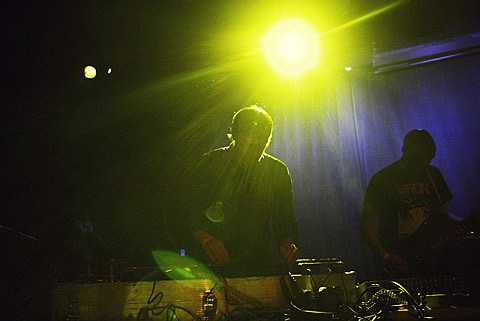 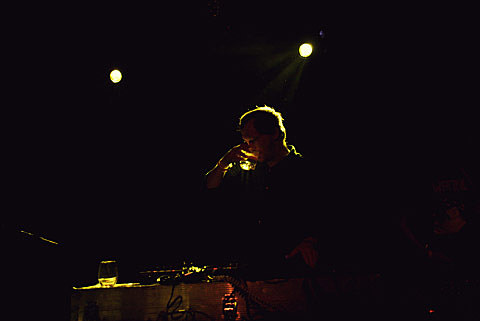 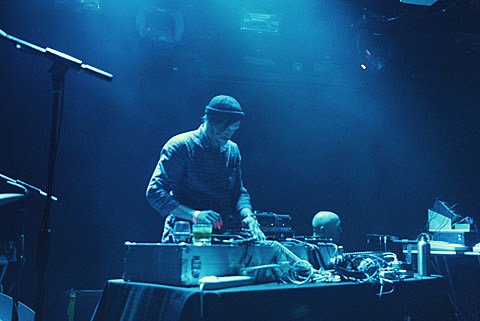 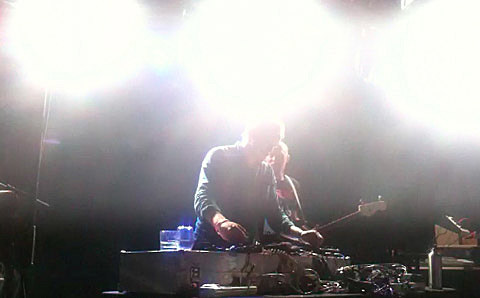 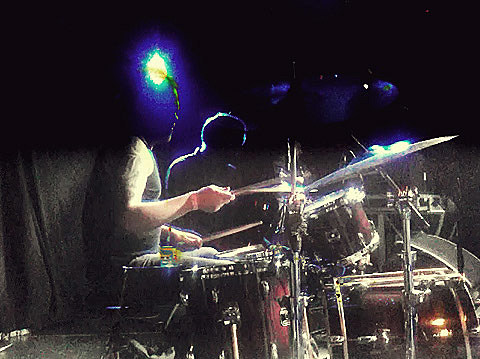 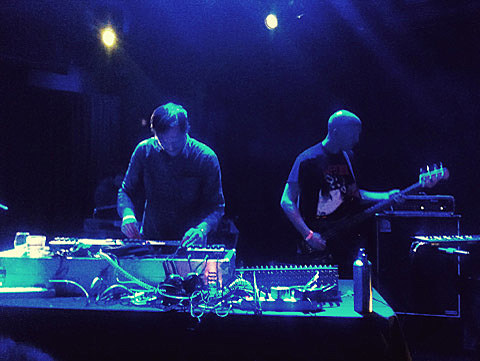 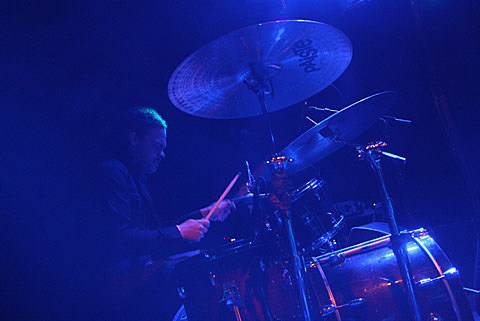 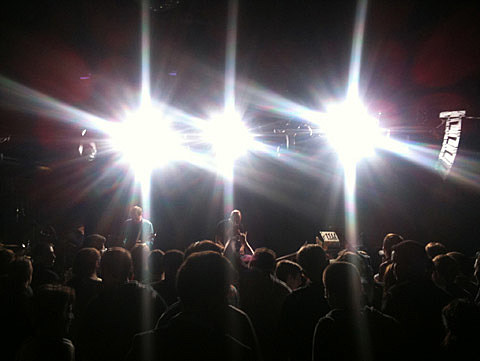 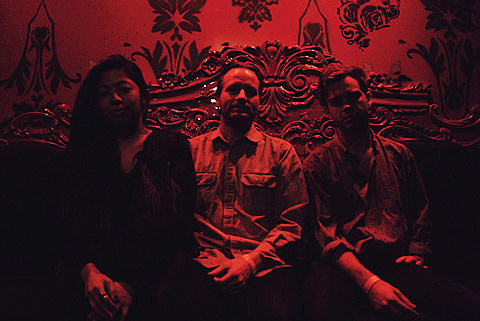