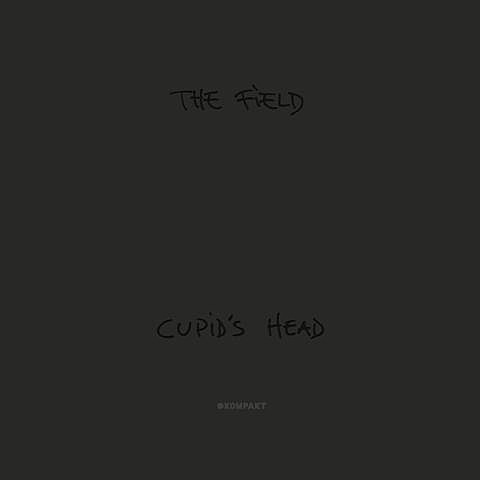 The Field (aka Swedish electronic musician Axel Willner) is set to return with his fourth album, Cupid's Head, on October 1 via Kompakt. Fans may notice that Willner is mixing things up on the cover art (above), going for black instead of the pale yellow of the first three albums. Musically, we're still deep in the loops but this may be his most accessible LP yet. You can stream Cupid's Head's title track below.

Willner has a few dates lined up, including a NYC record release show at 285 Kent on October 3. No word on tickets just yet. That's the same date as Dent May / Dead Gaze at 285 Kent, so this is likely be a late show. All dates are listed, along with the track stream, below.

UPDATE: It is indeed a late show and is a full live band. Tickets are on sale now.