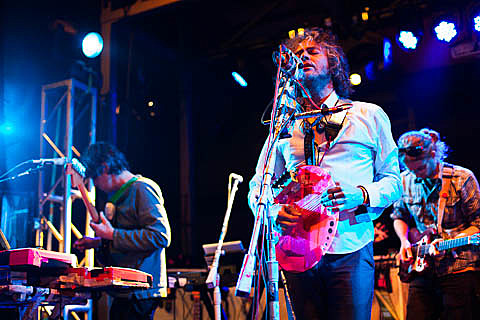 The Flaming Lips have become known for doing special things at concerts in the last ten years -- confetti, blood, giant hampsters balls. But last night (3/14) as part of SXSW's "Warner Sound captured by Nikon" series that happened at The Belmont in Austin, the Lips did something special and different by playing 2002's Yoshimi Battles the Pink Robots front-to-back for the first time ever. It was also a straight band performance, with little in the way of special effects, hulk hands, etc.

Could this be how the plan on presenting their thematically heavy, musically experimental new album, The Terror, when they tour later this year? (Like at Wellmont Theatre in NJ on 5/16 [tix]). We shall see. Meanwhile, check out more pics -- and video of the live debut of "Are You a Hypnotist?" -- from their SXSW Yoshimi performance below. 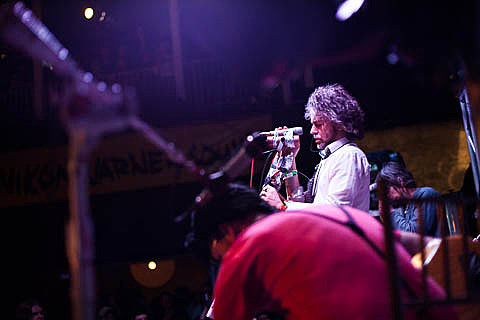 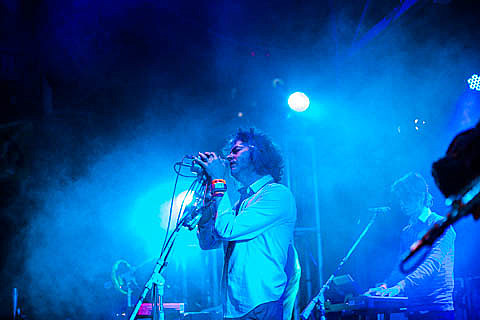 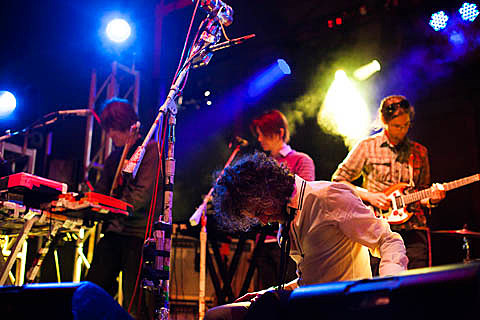 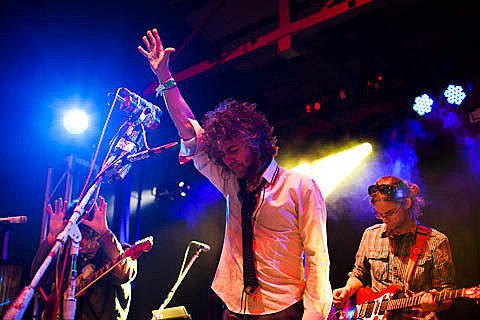 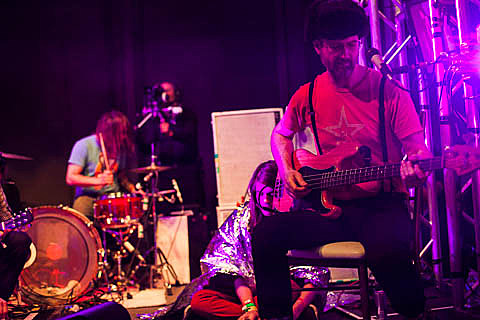 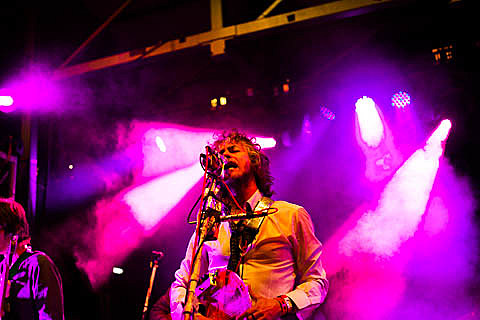 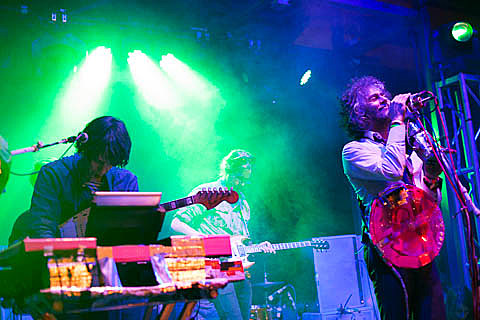 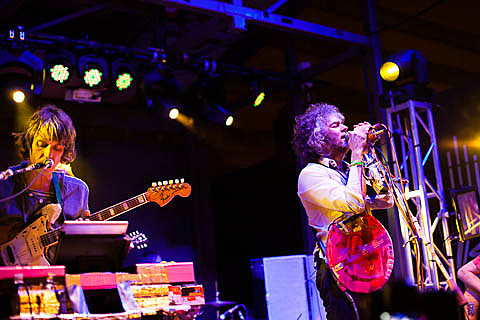 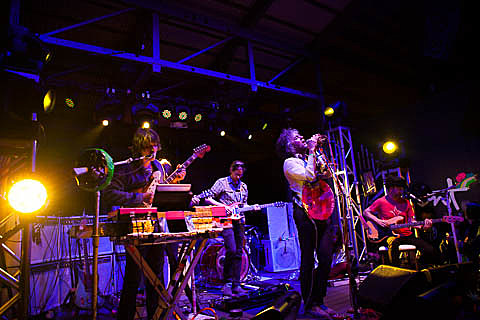 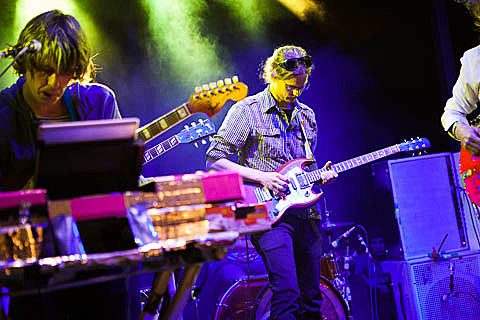 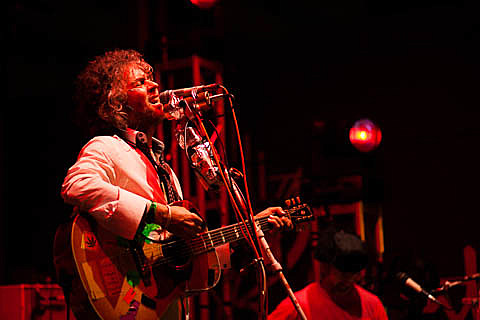 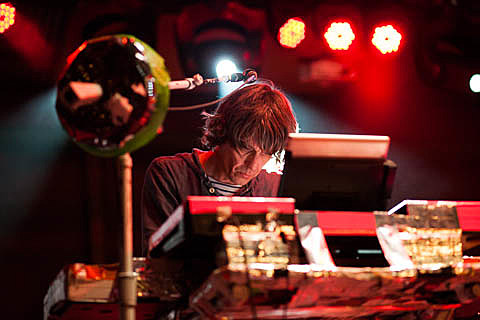 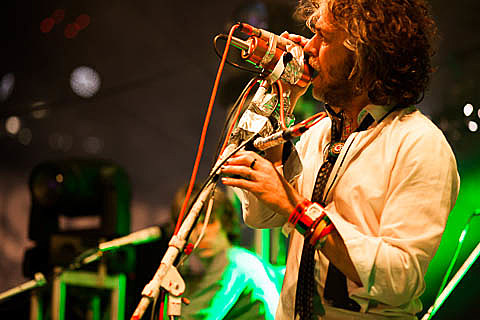 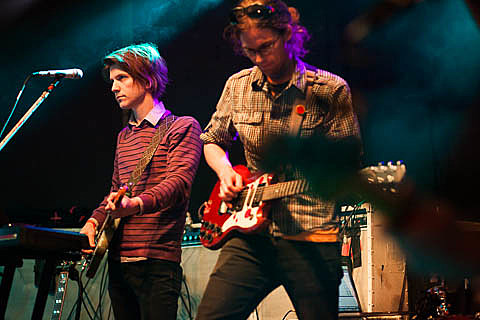 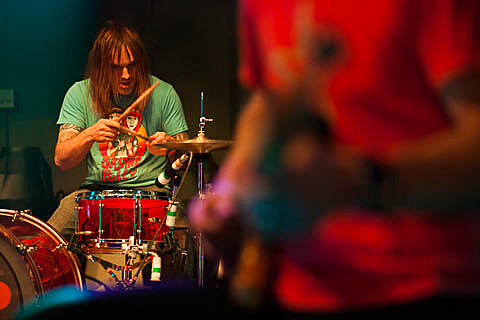 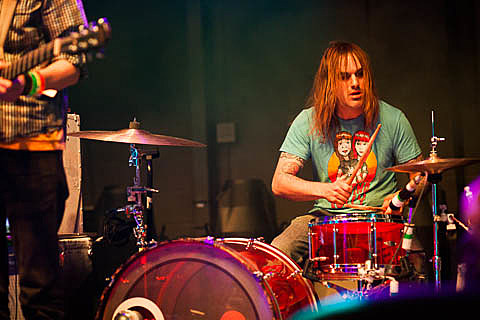 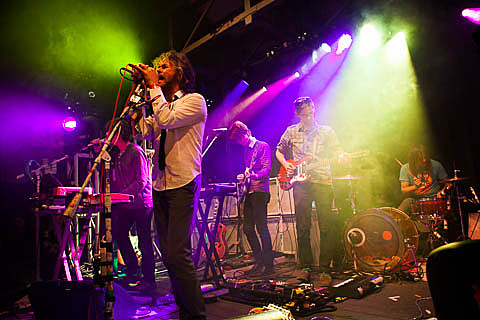 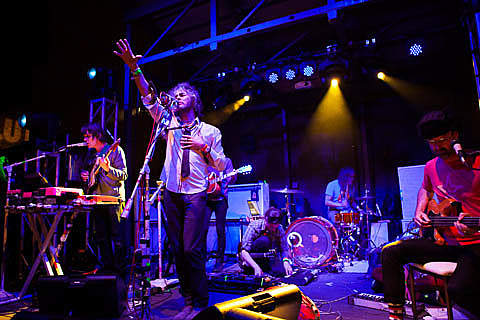 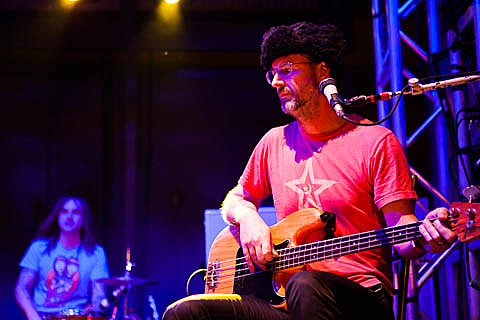 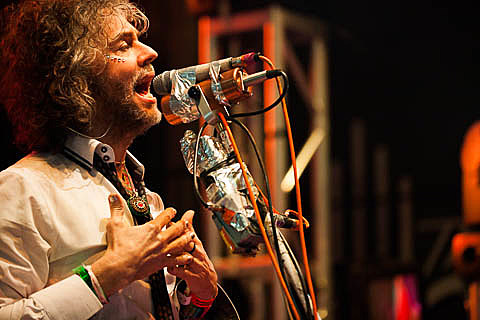 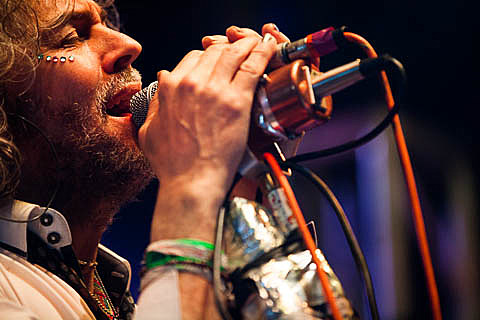 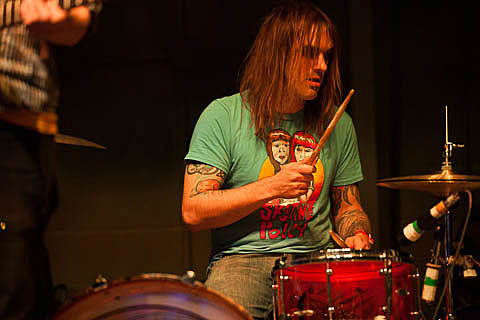 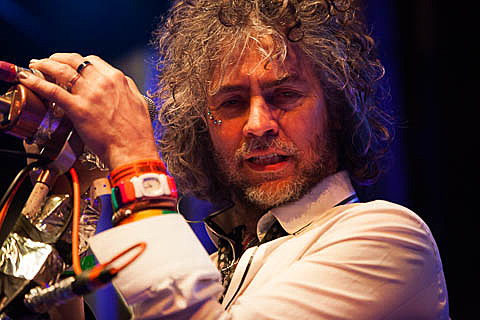 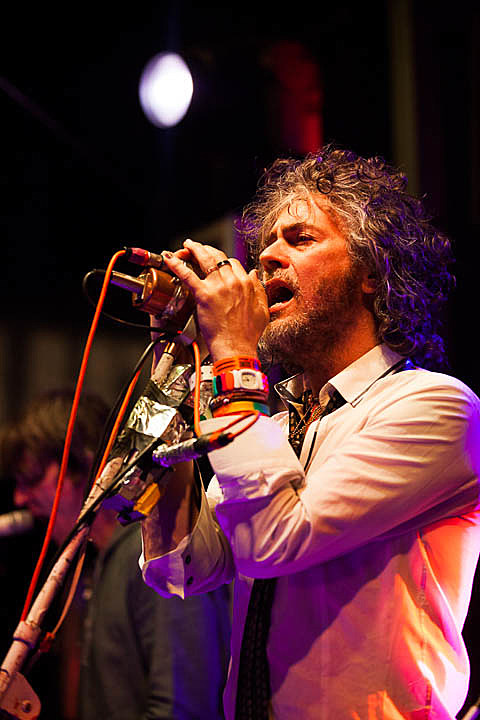 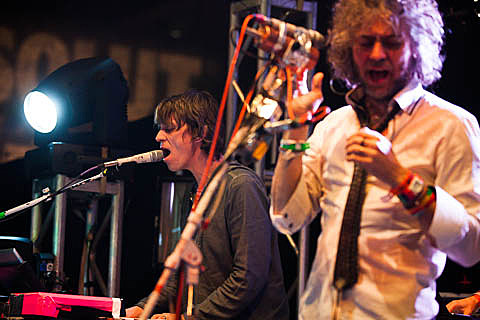 The Flaming Lips - "Are You a Hypnotist?" @ SXSW