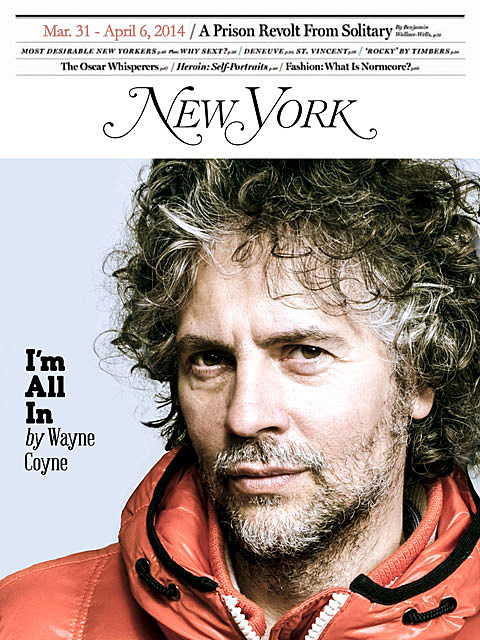 The easiest way to quickly describe this is to let Funny or Die do the talking!

As you've probably heard, The Flaming Lips recently released Flaming Side of the Moon: an immersive companion piece to Pink Floyd's Dark Side of the Moon. Listeners are encouraged to enjoy the albums simultaneously while watching The Wizard of Oz, as both sync up perfectly with the film:

Funny Or Die is excited to announce that we produced the album, as well as these accompanying videos starring Fred Armisen, Jon Daly, and many others that contextualize the creative process!

There's also this video of the studio session that spans the entire 43-minute album: