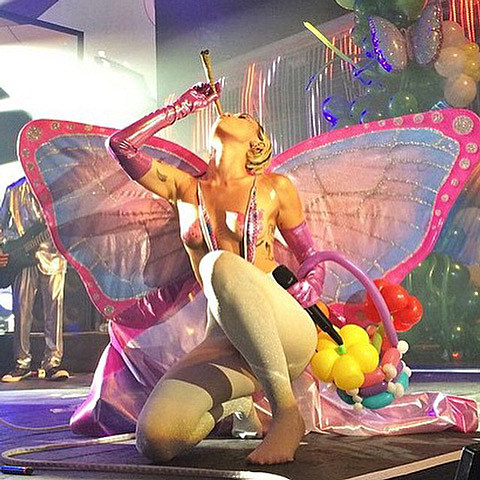 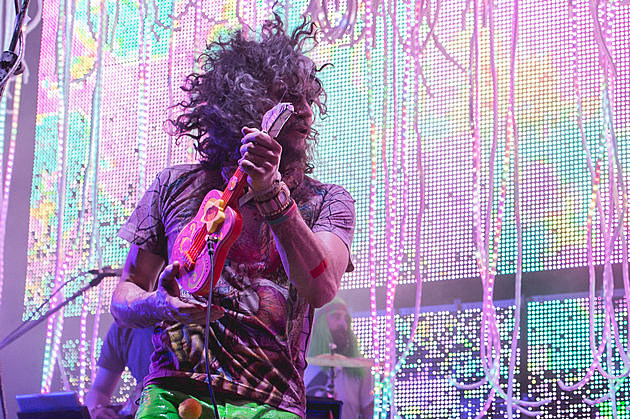 It's "upfronts" season, when TV networks parade out their new shows, and Adult Swim usually throws a crazy private party, which have been at Terminal 5 lately. (Outkast played it last year.) This year's party was Wednesday night (5/13) at T5 and Miley Cyrus was the night's guest, dressed in white tights, giant butterfly wings, and little else. In addition to her own songs, covers of Johnny Cash's "A Boy Named Sue", Paul Simon's "50 Ways to Leave Your Lover", Led Zeppelin's "Baby, I'm Gonna Leave You", and Khia's "My Neck, My Back" she brought out pals The Flaming Lips for two songs. The first was "Tiger Dreams," a song from their collaborative album they're making, and then they covered The Beatles' "A Day in the Life" which was Cyrus' contribution to the Lips' Sgt. Peppers tribute album. You can watch video of "Tiger Dreams" (via Billboard) below.

On Sunday, The Flaming Lips headlined the final day (5/10) of Austin's Levitation festival that had, just an hour earlier, hosted the first 13th Floor Elevators show since 1968. Their set focused heavily on The Soft Bulletin and Yoshimi Battles the Pink Robots and was, as usual, full of streamers, confetti cannons, giant balloons, etc etc etc. Pictures, including a few taken at the backstage Sailor Jerry tattoo trailer where Wayne and six friends got matching heart tattoos on their pinkie fingers, and the setlist from Levitation are below.

In other news, Miley continued her Backyard Sessions video series (which previously had her covering The Replacements with Joan Jett and Laura Jane Grace), this time taking on Crowded House's 1986 hit "Don't Dream It's Over" with Ariana Grande. You can watch that below too.

Soooooo thankful for Ariana Grande for being a part of the #backyardsessions!! You're the sweetest little #happyhippie...

imma do my thang #adultswimparty 🎉 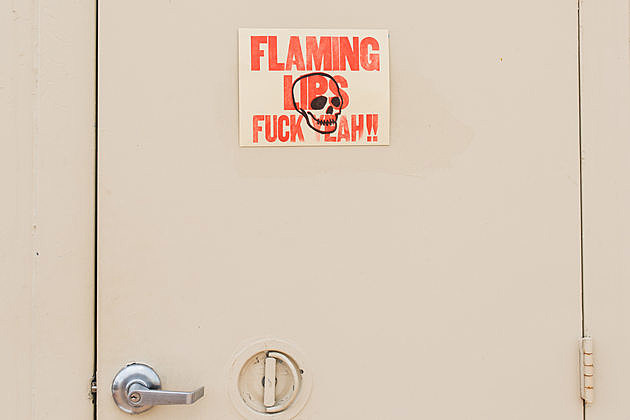 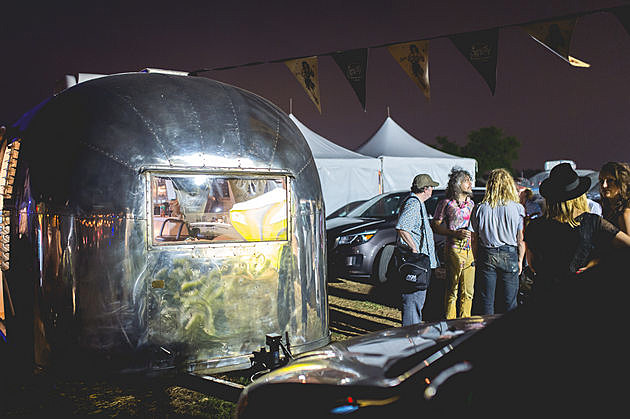 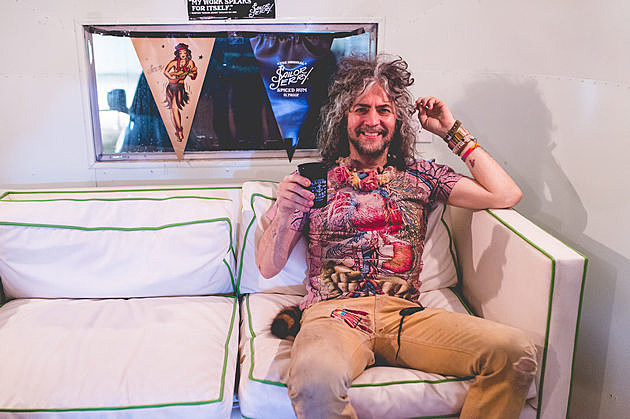 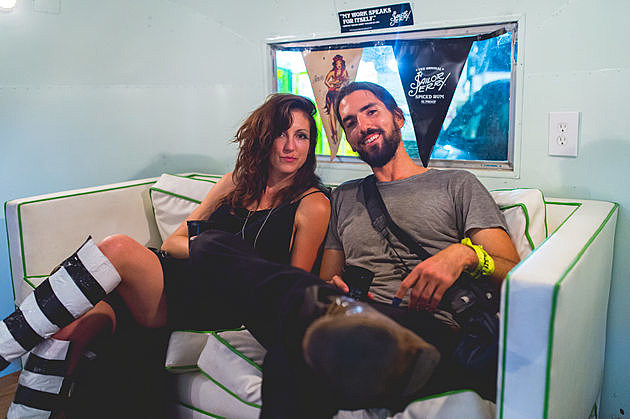 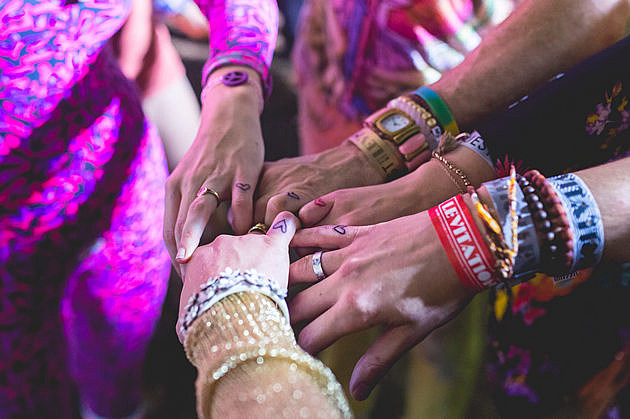 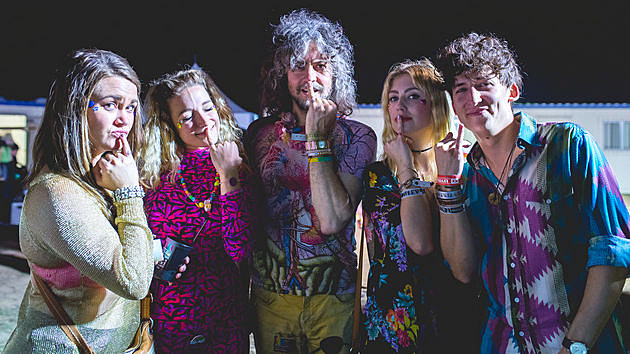 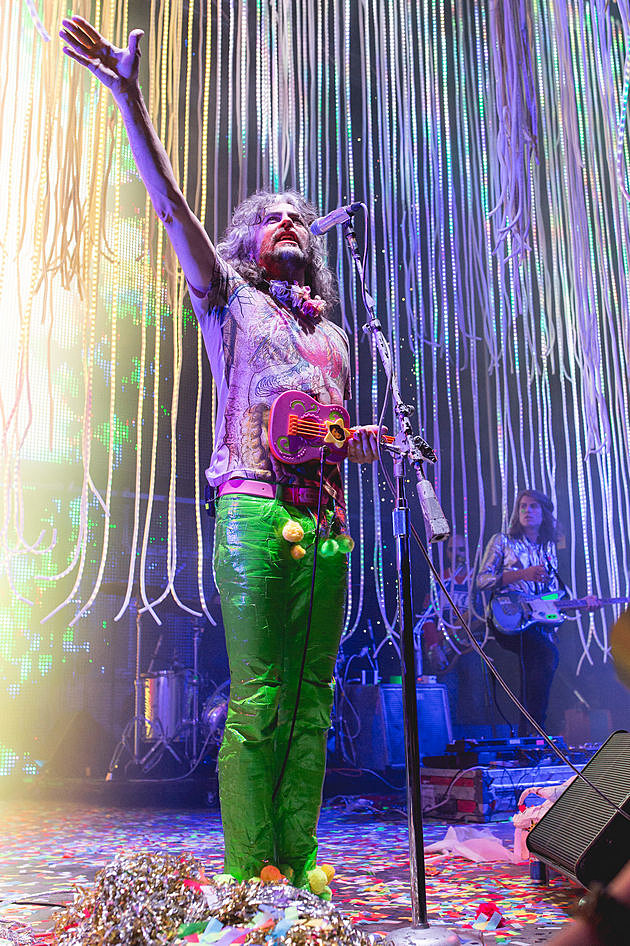 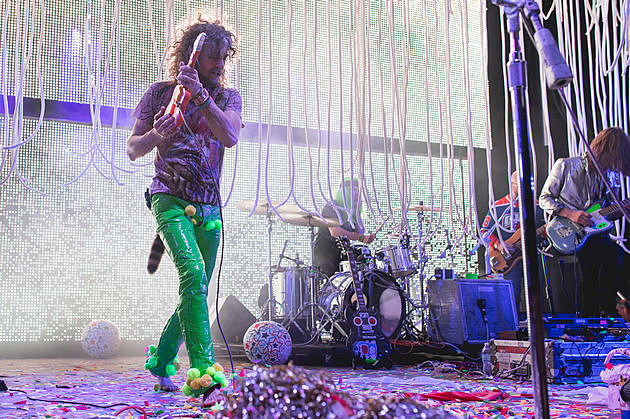 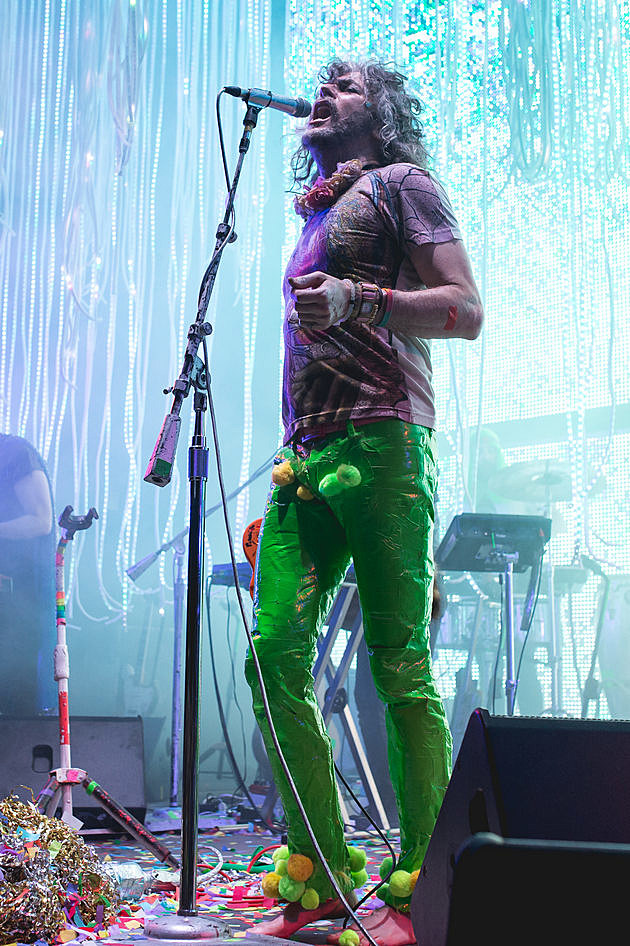 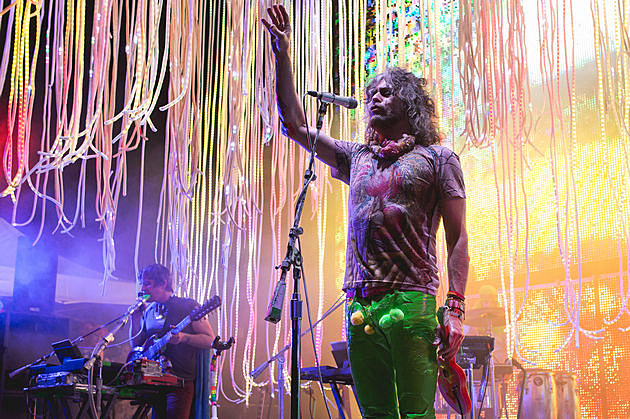 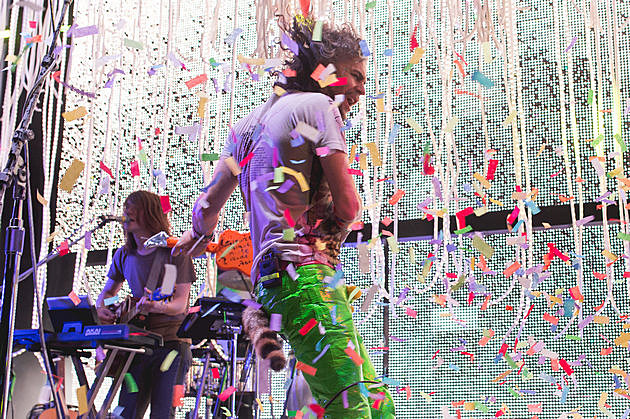 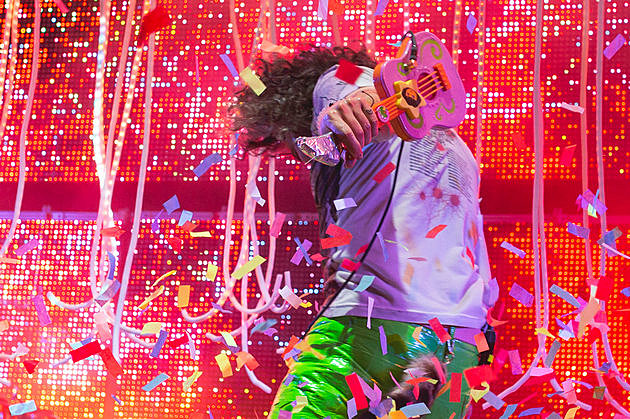 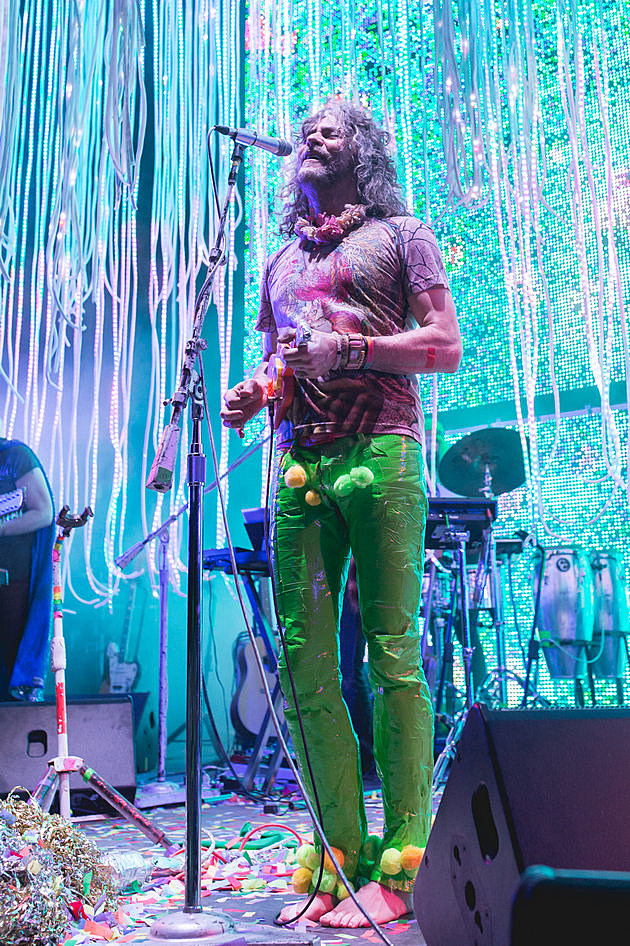 SETLIST: The Flaming Lips @ Levitation Fest 5/10/2015
The Abandoned Hospital Ship
Fight Test
The Yeah Yeah Yeah Song (With All Your Power)
Pompeii Am Götterdämmerung
Psychiatric Explorations of the Fetus With Needles
In the Morning of the Magicians
Yoshimi Battles the Pink Robots, Pt. 1
Feeling Yourself Disintegrate
Vein of Stars
Butterfly, How Long It Takes to Die
The W.A.N.D.
A Spoonful Weighs a Ton

Encore:
Do You Realize??