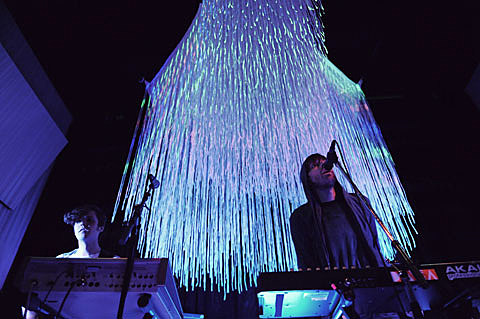 The Forms played a show at Cameo Gallery in Brooklyn on Saturday night, 12/18, with Balene whose members include Chris Bordeaux of Rahim. A set of pictures from that show, and a video, continue below... 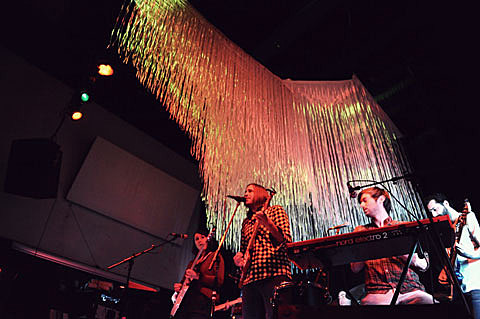 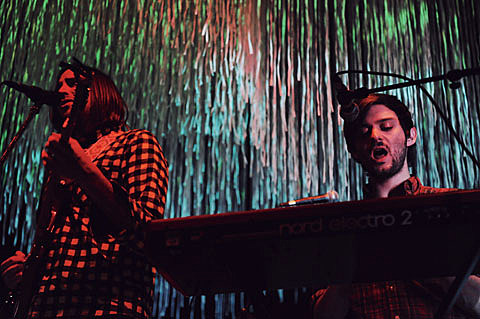 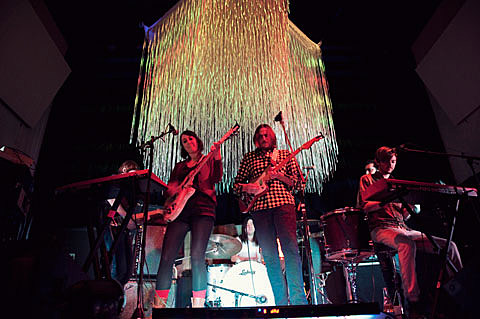 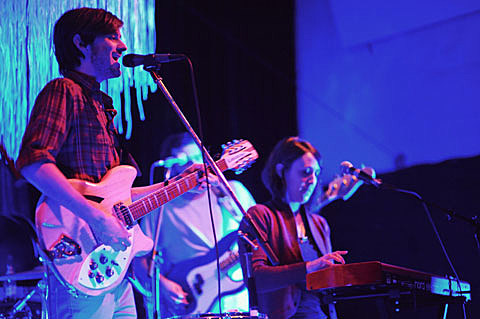 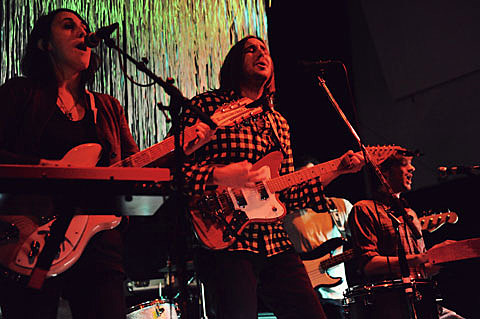 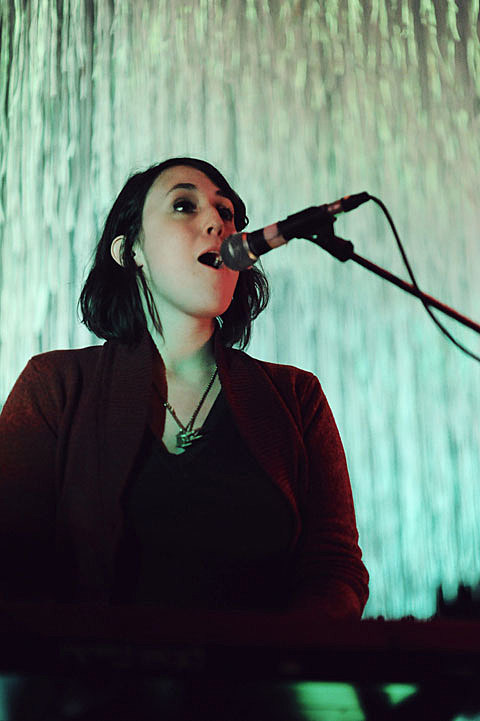 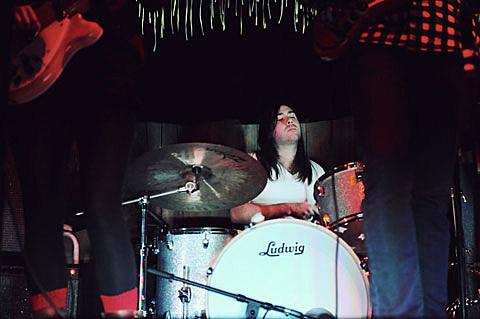 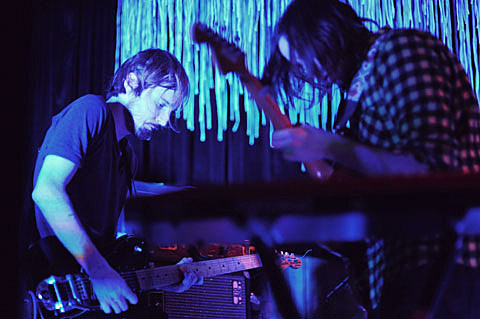 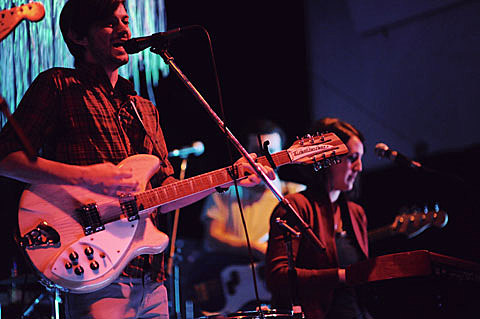 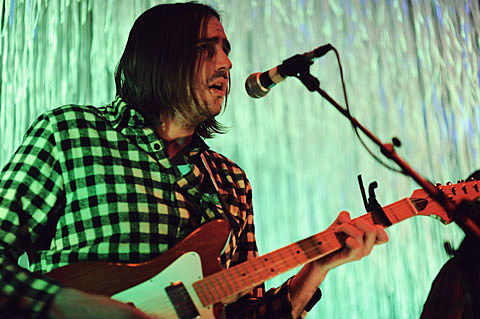 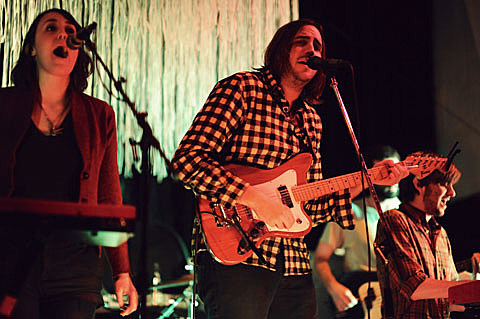 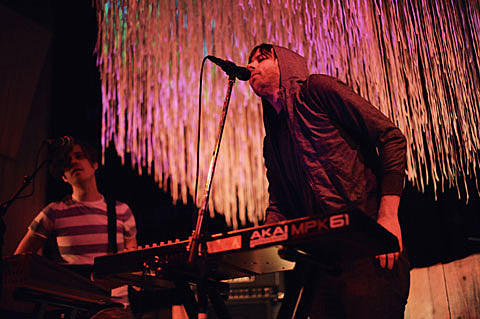 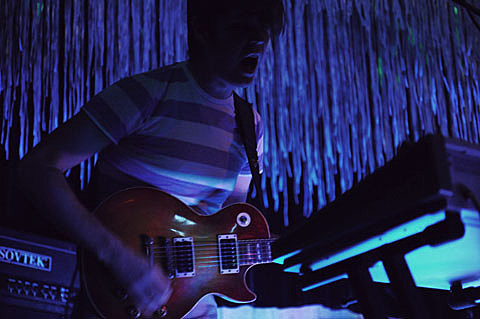 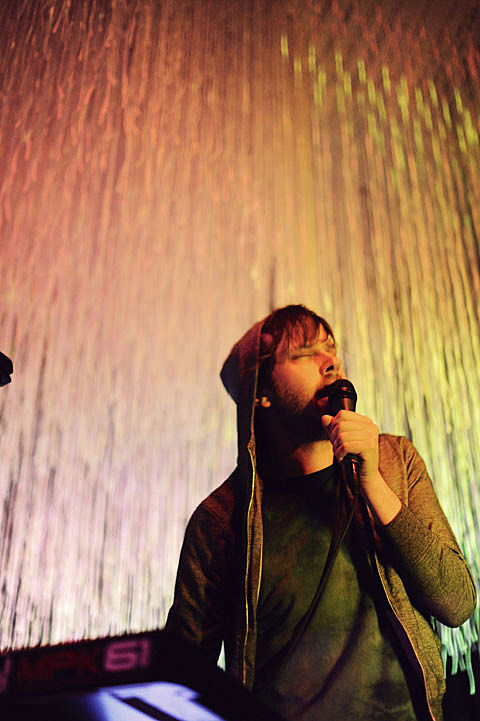 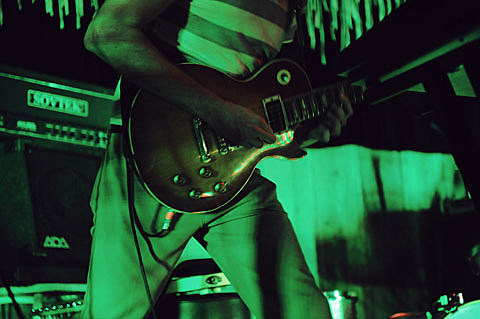 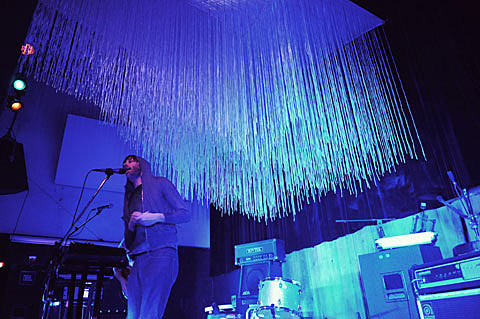 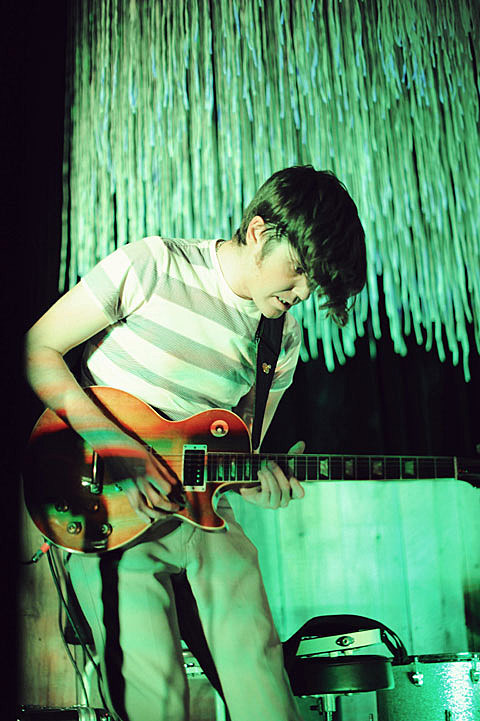 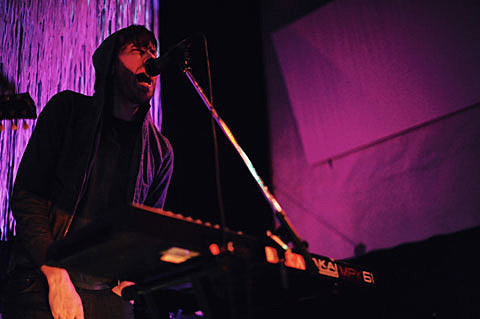 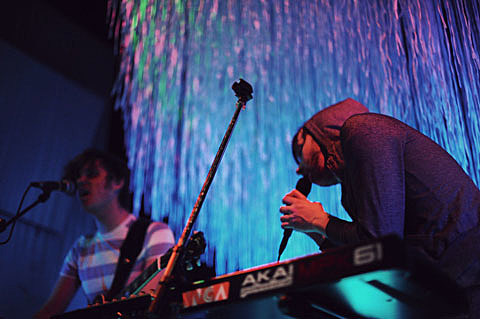 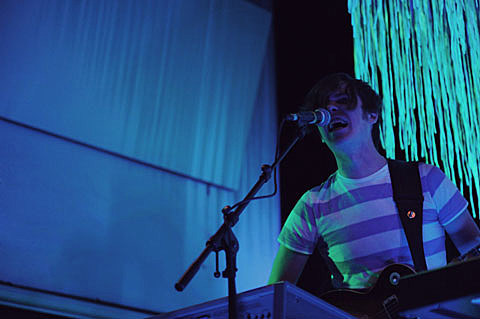 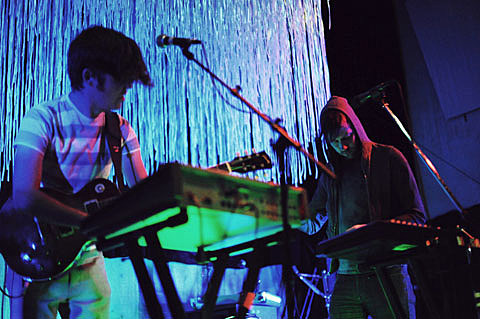