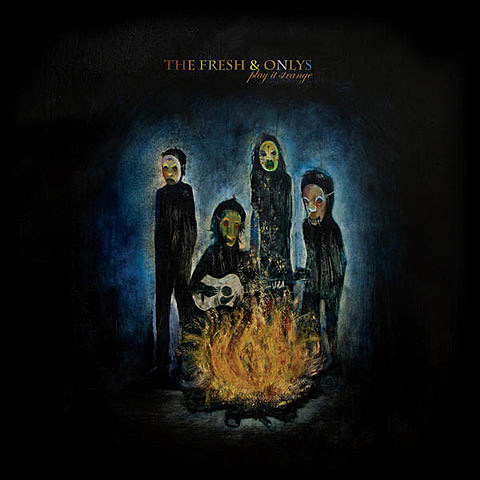 The Fresh & Onlys have just released Play it Strange, their third album in a year and a half and first for In the Red. It's also the first they've made in an actual recording studio (two-inch analog tape, mind you.). Like on the Intelligence's Males, the leap to mid-fi suits The Fresh & Onlys well. The band got lumped in with the lo-fi scene due to friends (Oh Sees, Ty Segall) and labels (Trouble in Mind, Captured Tracks) but the band have always been more  psychedelic pop than garage, which is pretty apparent when you listen to the new album. Not only is it their best yet, it's one of the year's best too (According to this guy.) You can download LP track "Waterfall" at the top of this post.

The band are hitting the road this week for a North American tour. The first half will be with drone-psych San Franciscans The Royal Baths, whose debut was just released on Woodsist. After that, they'll hook up with Clinic where they'll play Bowery Ballroom on November 2 and Music Hall of Williamsburg on November 3. Will they sneak in a show at a smaller venue while here? I wouldn't be surprised.

All upcoming Fresh & Onlys dates are below... 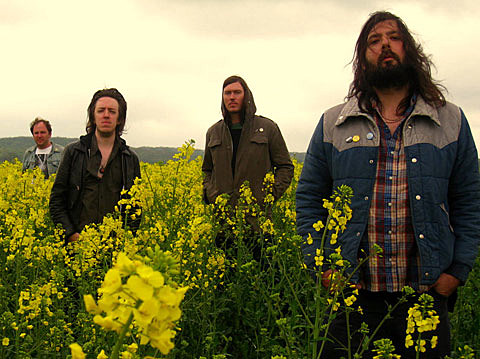