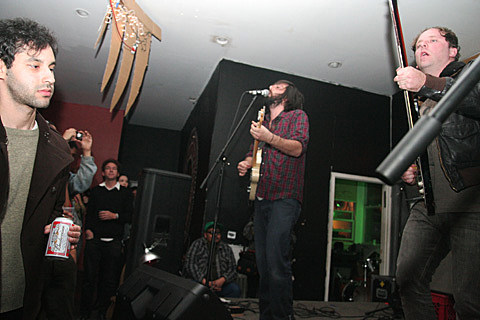 The Fresh & Onlys squeezed in a late-night Shea Stadium appearance on November 3rd, in lieu of the canceled second NYC date on their tour with Clinic (they were supposed to play the larger Music Hall of Williamsburg that night, and played Bowery Ballroom one night earlier).

At the smoky venue (someone always sees fit to light up half a pack inside, despite the outdoor terrace), the group delivered a tight post-midnight set on the heels of two of the best garage-pop sides of year - the August in My Mind EP and their new LP, Play It Strange. Both of those records showcase the band's melodically focused songwriting, the first with swathes of lo-fi compression, and the latter with cleaner vintage production (steered by Fucking Champs' Tim Green). Frontman Tim Cohen's mystery-soaked baritone thrives on top of the surfy, atmospheric leads of Wymond Miles (who sports a mountainous beehive of a haircut live), and the rest of the band follows suit. The SF crew were at the top of their game, and hopefully they keep the momentum into 2011.

A few more pictures from the show including 1 of the F&O setlist, with the few tour dates they have left, are posted below... 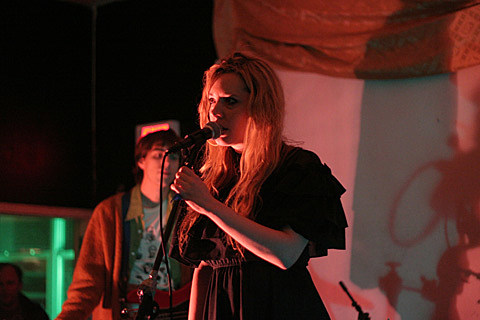 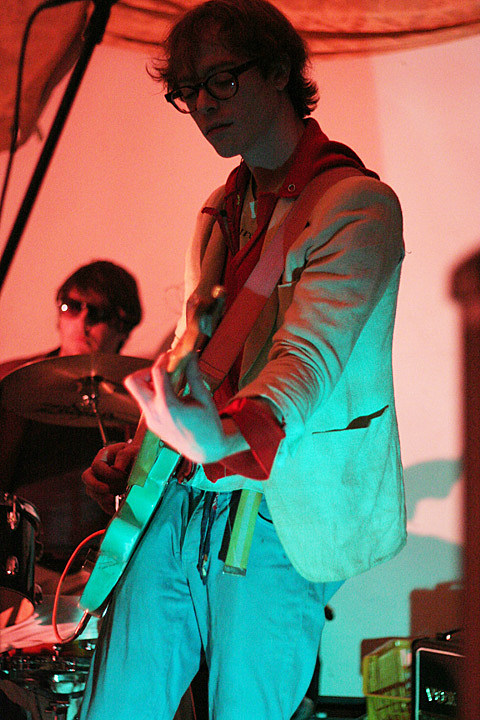 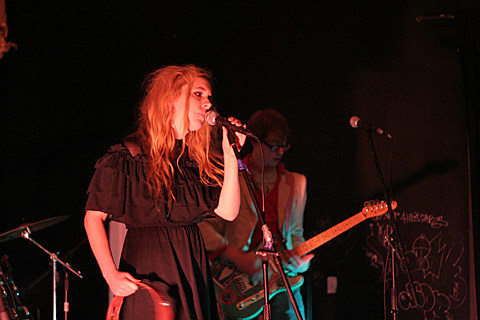 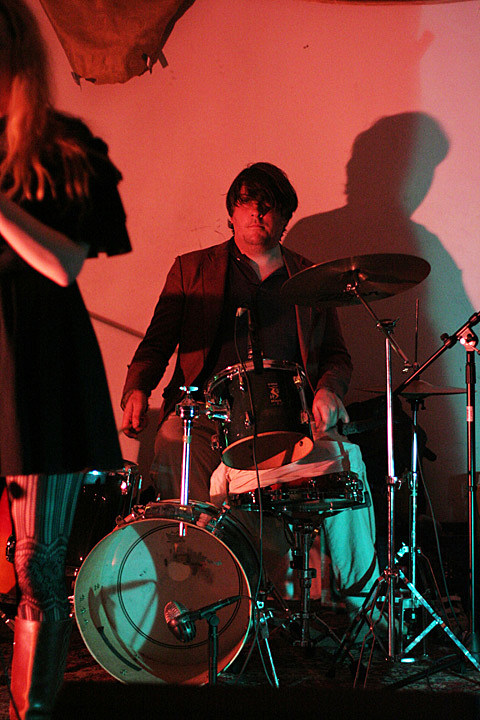 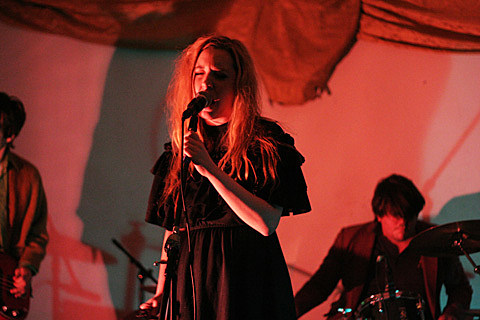 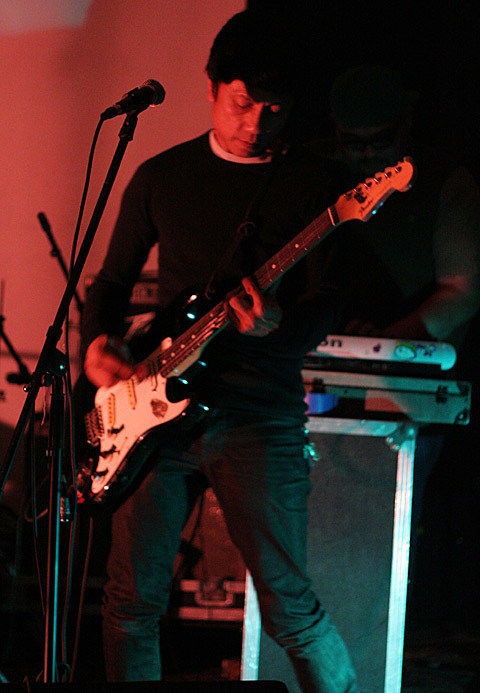 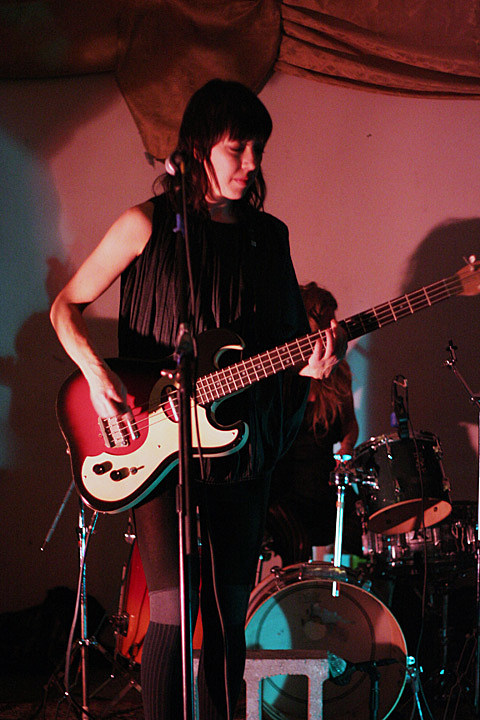 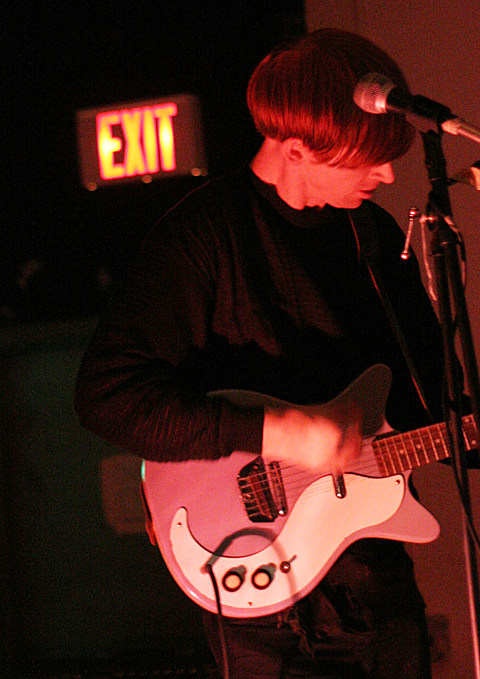 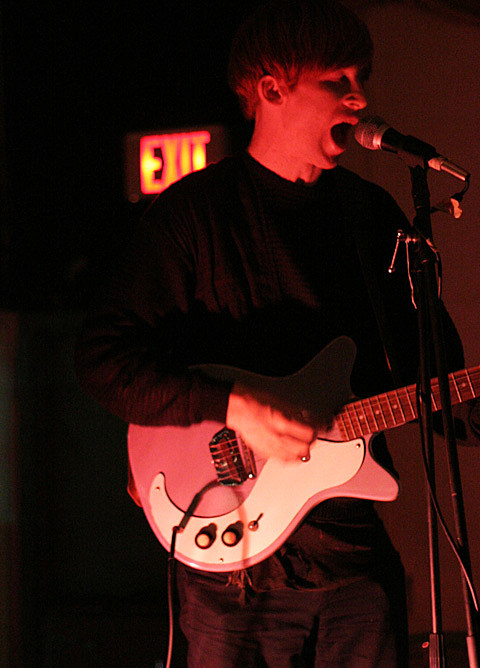 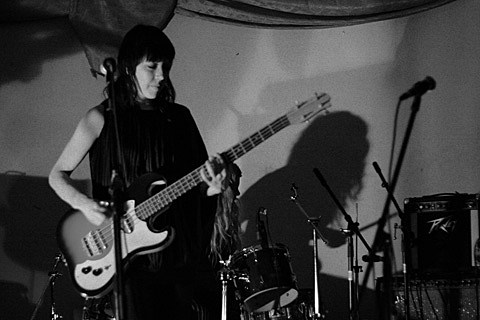 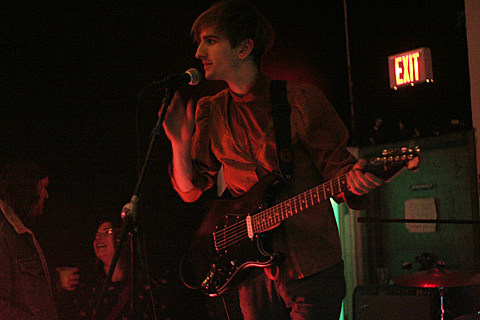 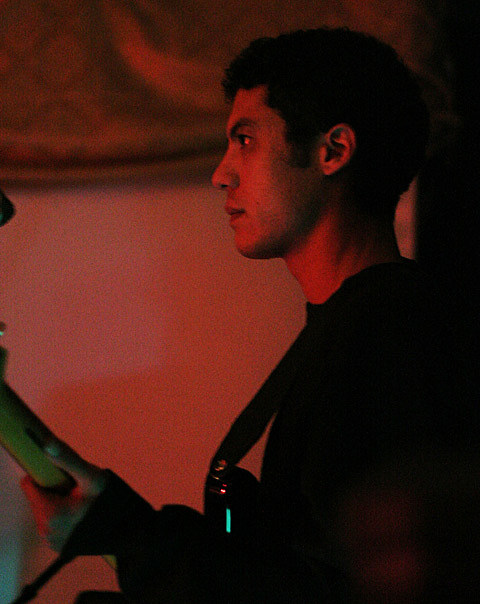 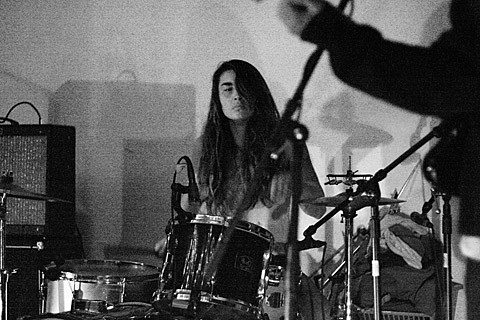 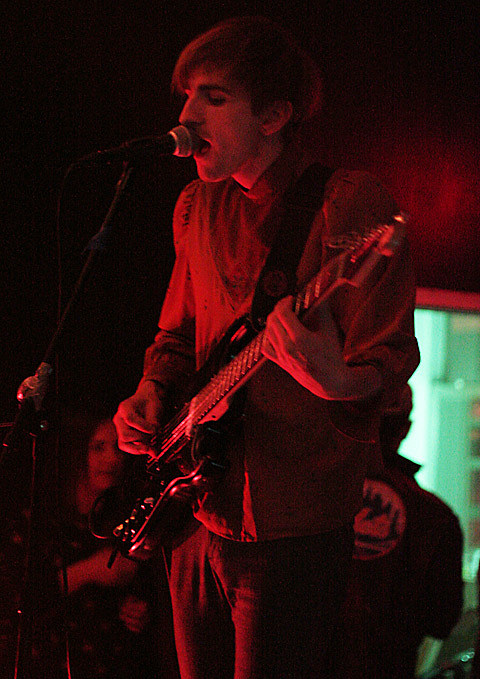 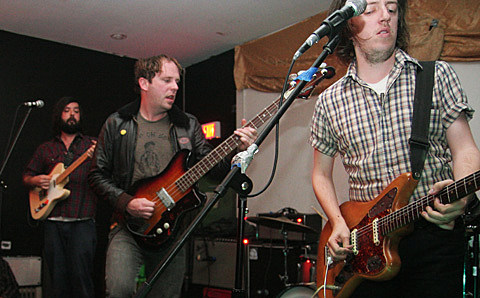 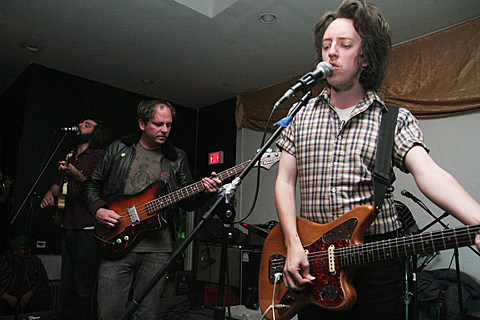 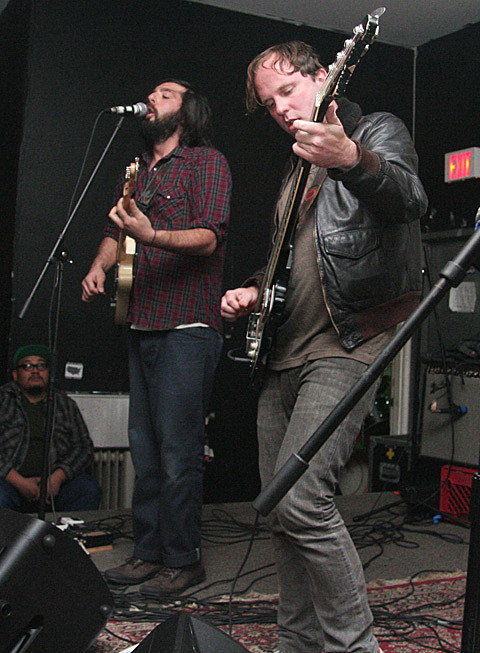 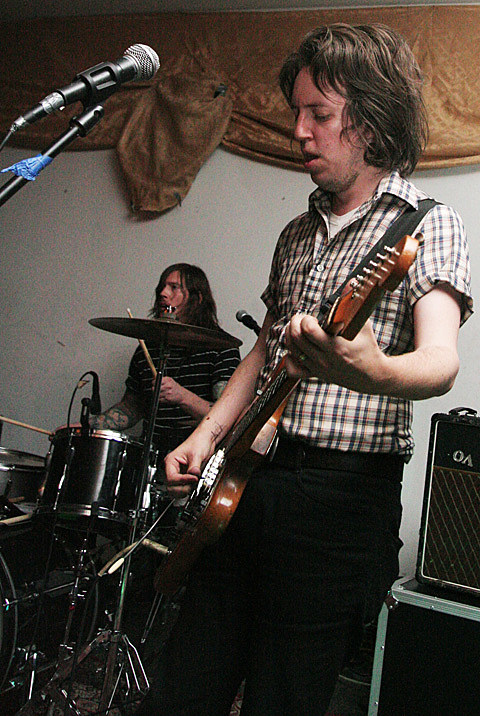 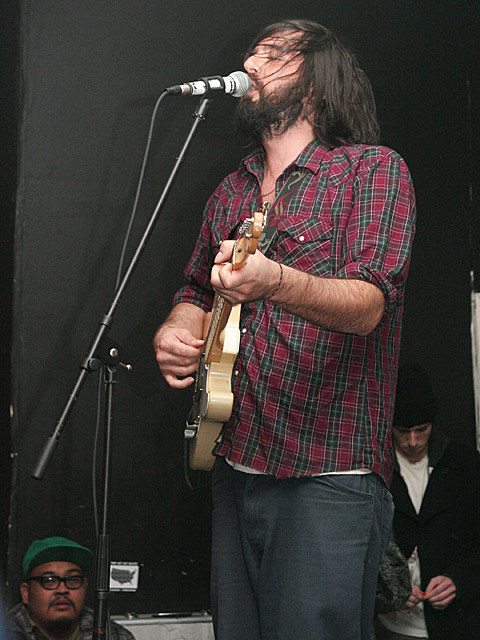 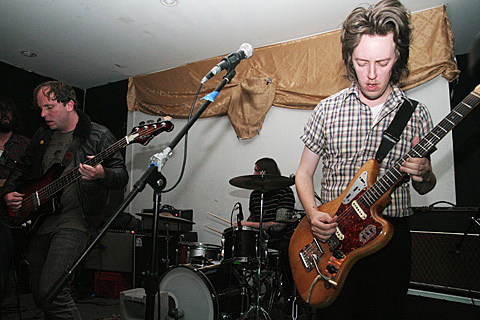 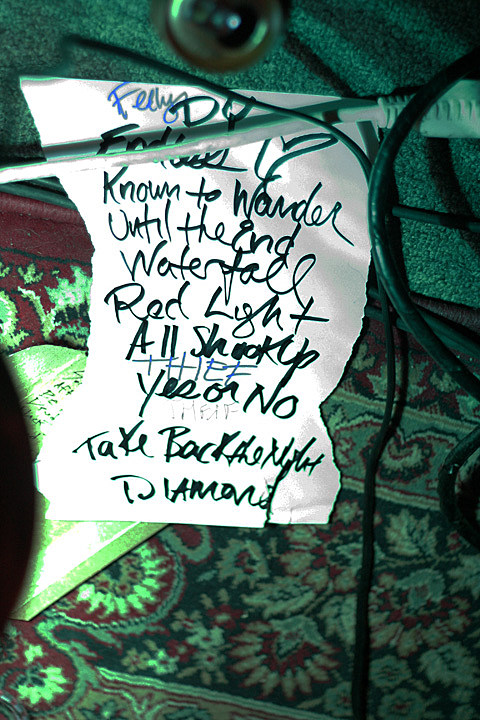