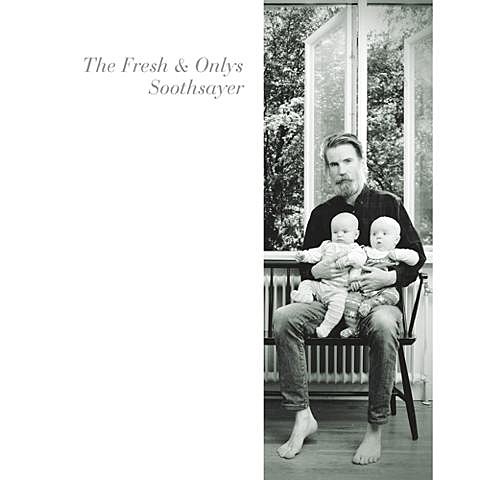 The Fresh & Onlys are back with a new EP titled Soothsayer, which is out September 24 via Mexican Summer. (That's the cover art above.) The EP is the band's most full-bodied production yet, but still full of the odd twists and turns the band is known for. You can stream the EP's title track over at Stereogum. As mentioned, F&Os are playing the Woodsist Fest in Pioneertown, CA next month and the band will be touring with Woods on the West Coast leading up to that. All tour dates are below. 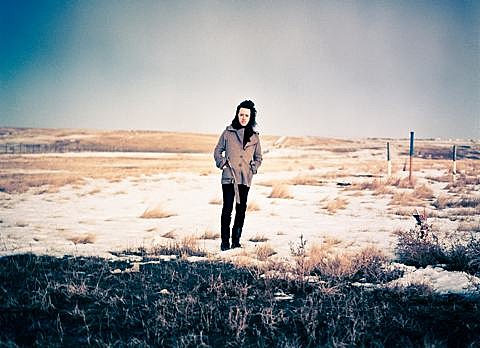 Meahwhile, Fresh & Onlys guitarist Wymond Miles has a new solo album, Cut Yourself Free, that will be out October 17 via Sacred Bones. Before that, he'll release a new 7" single, "Passion Plays," on September 17. Wymond's distinctive post-punk-influenced guitar style is one of the things that makes F&Os so distinctive and his solo work -- like last year's debut -- definitely leans more towards that. You can stream "Passion Plays" and check out a video trailer for the album below.

Wymond will be opening for Crocodiles on their fall tour including the NYC show at Music Hall of Williamsburg on November 23. Tickets to that are still available. All tour dates are listed below.