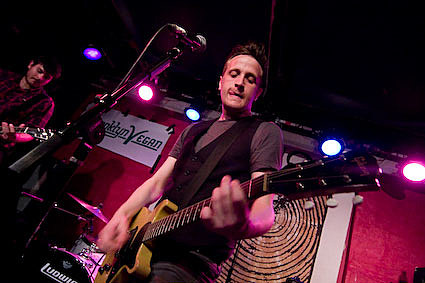 I didn't make it to the Bowery Ballroom show two nights ago, so last night's more intimate show at Pianos was the first time I had seen The Futureheads live in a while. I forgot how tight (and funny) they are. They played a mix of old and new songs that had a good amount of the crowd jumping up and down for the majority of their set.

Before we knew it, they were ripping through "Beginning of the Twist," arguably the best song off their latest release, This Is Not The World. The drummer, looking every bit of American Idol's David Cook, either screwed up the set intro or was, as some suggested, really drunk. His inability or unwillingness to come in at the right times became a running joke for the night. Before the final few songs of the set, he held his drum stick in the air like half-baked conductor holding an orchestra hostage. If there was more on the line, this would have been annoying. But they knew what we knew: everyone came here to have fun. If you were one of the lucky people in the door, you sure as hell weren't going to get down on the drummer for being drunk. The beer was free and the band was big. What else do you need? [32ft/second]

Thanks again to everyone for another fun Rock n ROFL show (June 18, 2008). The Futureheads said they would be back in September. More pictures below..... 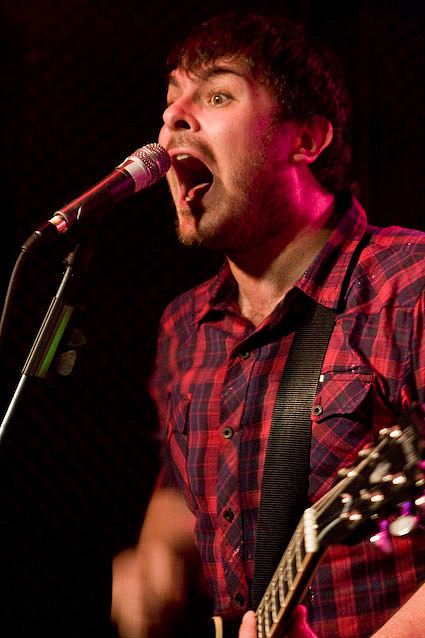 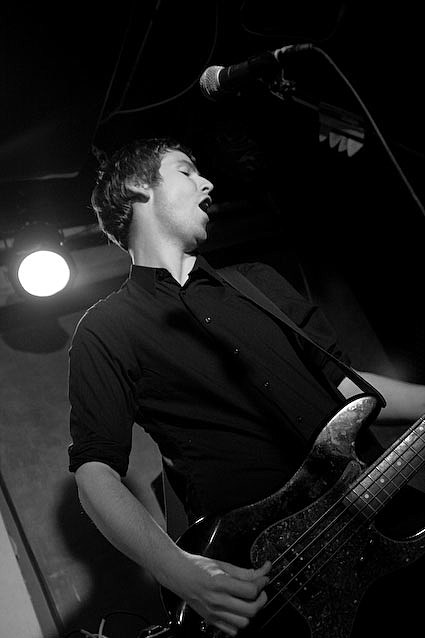 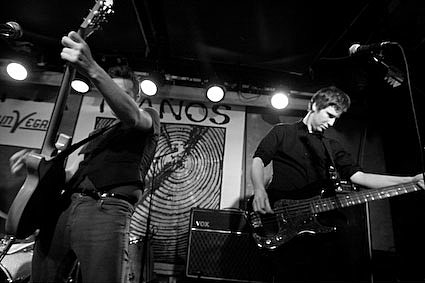 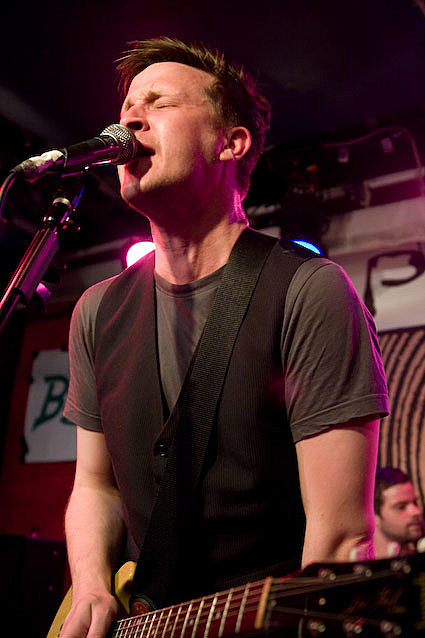 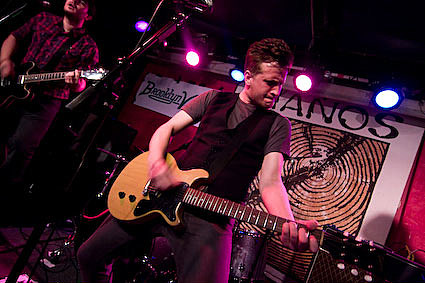 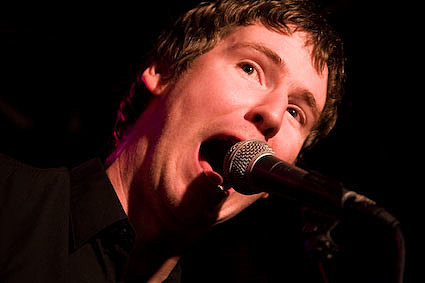 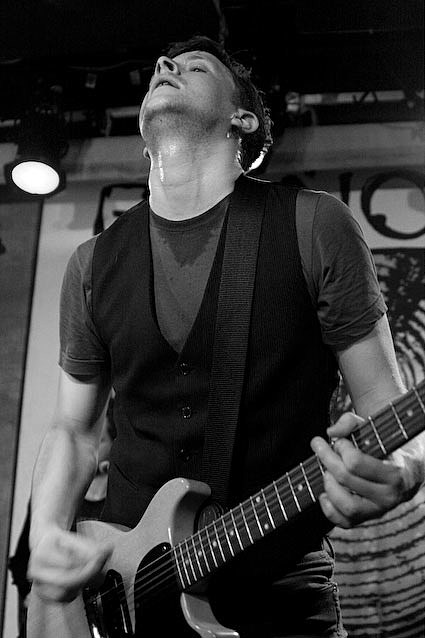 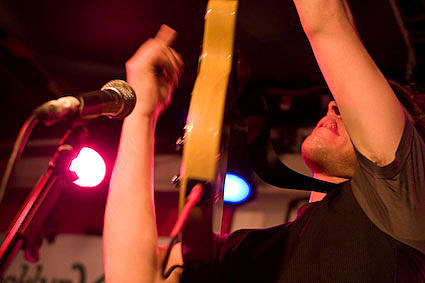 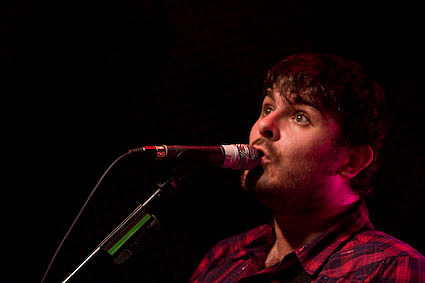 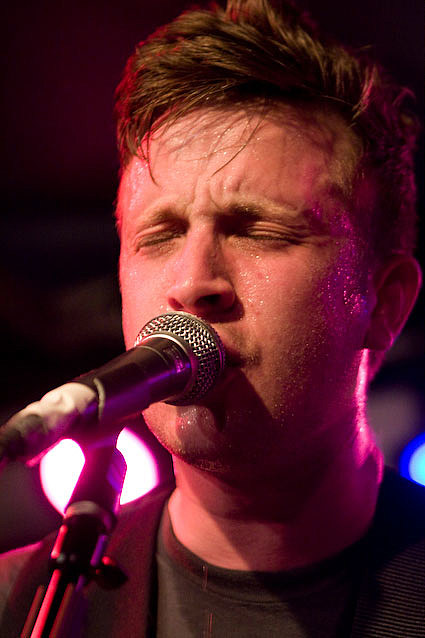 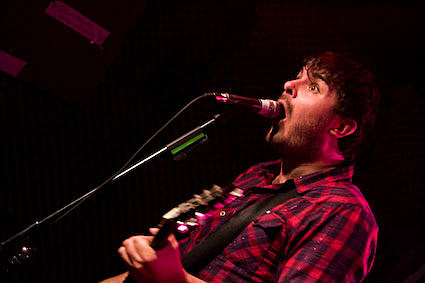 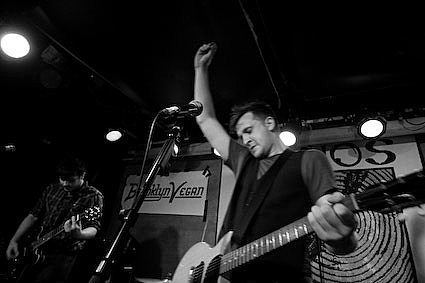 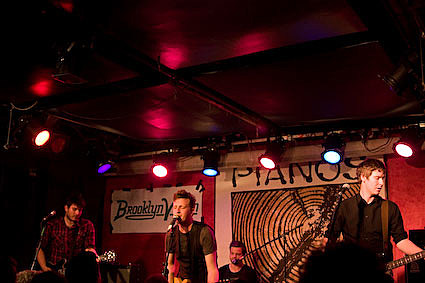 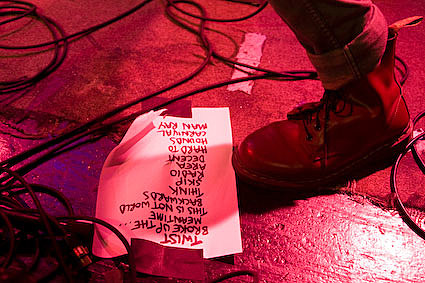 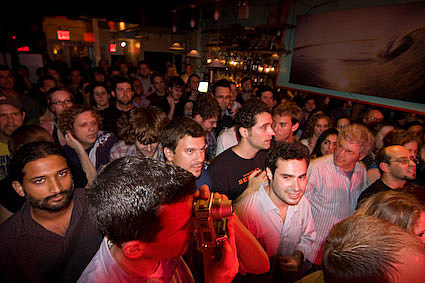 More photos up at Meik!