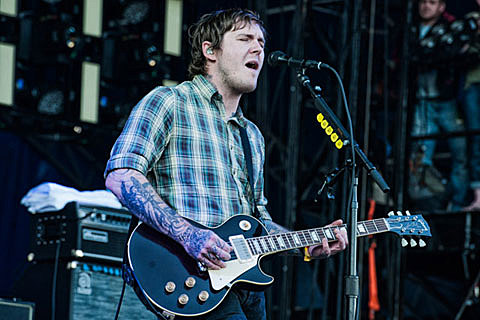 The Gaslight Anthem have announced they'll follow 2012's Handwritten with their fifth album, Get Hurt, on August 19 via Island.The album was produced by Mike Crossey (Arctic Monekys, Foals), and though they haven't released a full song from it yet, you can hear a clip of one track, "Stay Vicious," in the album's teaser video, below. Also below is the album artwork and tracklist.

Gaslight have also announced a tour which includes two huge amphitheater shows not far from NYC: Philly's Mann Center on September 12 and NJ's PNC Bank Arts Center September 13. Those shows both have big openers too though, Jimmy Eat World and Against Me! (who have their own tour first). The NJ show also includes Sweden's twopointeight, whose new album is produced by Gaslight Anthem singer Brian Fallon. Tickets for both shows are already on Fan Club presale with an album pre-order presale starting Tuesday (6/17) at 10 AM, AmEx (Philly) and Live Nation (NJ) presales starting Wednesday (6/18) at 10 AM, and general on-sales beginning Friday (6/20) at 10 AM.

Those are the only two shows on the tour with Jimmy Eat World, but Against Me! and twopointeight are on most dates, all of which are listed below...

The Gaslight Anthem - Get Hurt Teaser 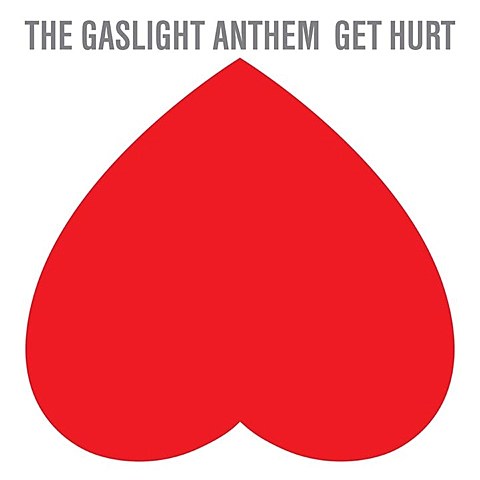