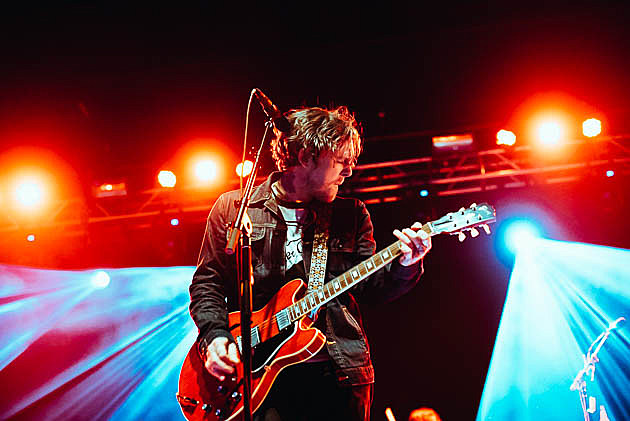 The Gaslight Anthem are going on a bit of a hiatus but frontman Brian Fallon is keeping busy and promising to release the Butch Walker-produced solo album Painkillers in 2016 via Island. He's touring too and just added a very intimate NYC date: January 19 at The Studio at Webster Hall. Tickets are on sale now. Password = PAINKILLERS.

All dates are listed, with some new songs he played at Newport Folk Fest, below...