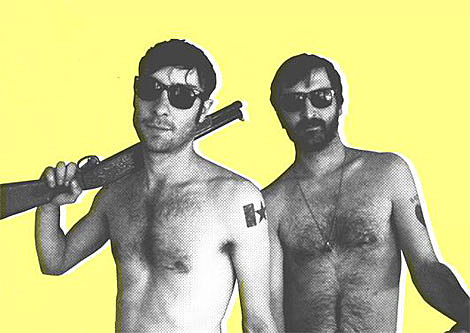 UPDATE: We realized right after posting that Benjamin Jay Womack (Bobby Ubangi) was also a member of the Gaye Blades (and Black Lips) at one time. Ben "passed away on July 1, 2009, following a nine month battle with cancer. B. Jay was 35 at the time of his death." Bradford Cox called him "A great friend and an amazing human being." RIP. 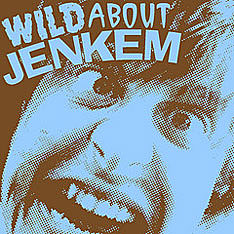 The Gaye Blades appear on the Wild About Jenkem comp put out by Killer Diller Records in 2008. The songs on the record, contributed by bands that include Coconut Coolouts (who played NYC over the weekend), Back C.C.s and Livefastdie (who played their their last show in NYC over the weekend) (see below), are all about jenkem, which, according to Wikipedia, is "a hallucinogenic recreational drug composed of noxious gas formed from fermented human feces. In the early and mid-1990s, several reports stated that Jenkem was being used by Zambian street children." Sounds great! Charles Gaskins, who heads the Killer Diller label, will also be DJing at Bruar Falls tonight (7/29); Bosco Delray rounds out the bill. 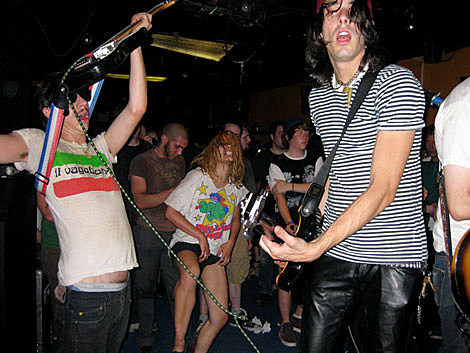 LFD: It's just time to call it a day. Four years is a lot longer than I thought it would go. Weird punk's taken over. Hippy shit. No room left.

If the "Gaye Blades" sounds familiar, that might be because... 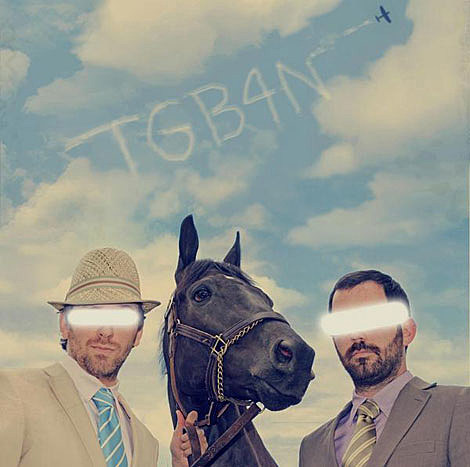 ...there's also an NYC band called The Gay Blades (look no 'E'). That group is currently on tour, so no chance for an awkward confrontation. 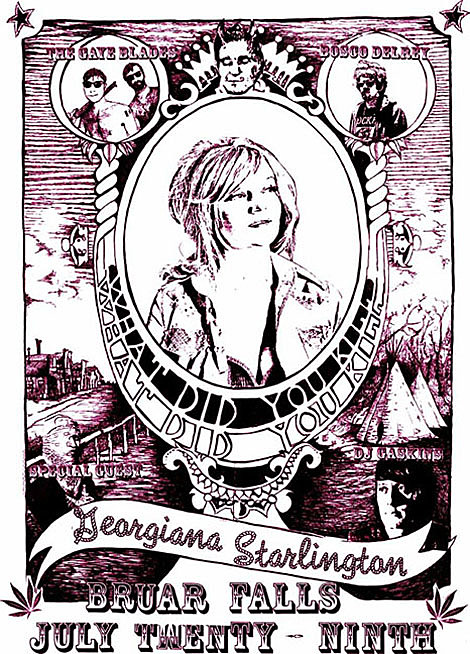