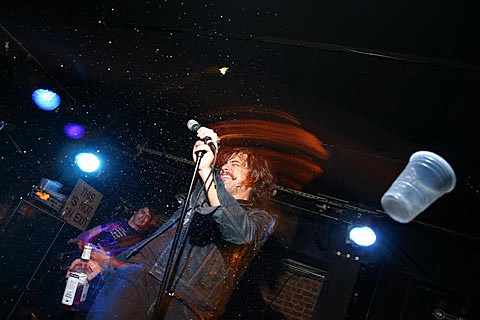 Brooklyn hard rock outfit The Giraffes have been at it since the late '90s, and after a couple years off in the early part of this decade, are fully back in action. Anchored by wildman singer Aaron Lazar and guitarist Damien Paris, the band will release their new album, Usury, digitally on October 2 via Silver Sleeve. (Vinyl comes out in January.) We're got the premiere of "Product Placement Song," a big-riffer with tongue firmly in cheek. Have a listen, and watch a trailer for the new album, below.

The Giraffes will play a record release show at Brooklyn's The Wick on October 3 with Netherlands and Mishka Shubaly also on the bill. Tickets are on sale now. The band have a couple other dates coming up, all are listed below. 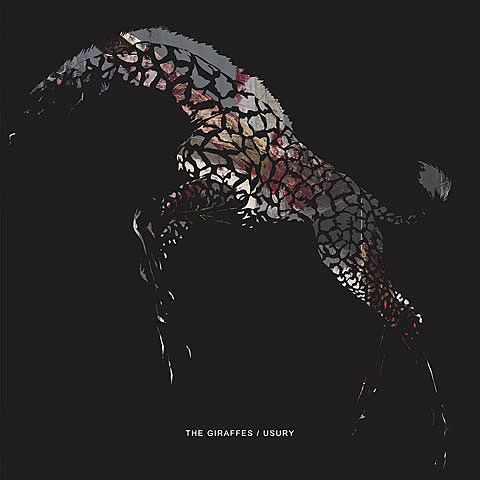