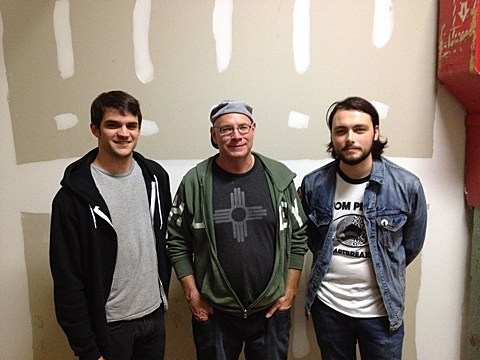 Dinosaur Jr producer Justin Pizzoferrato has been the go-to guy for younger bands who want to get a similar aesthetic to Dino's '80s/'90s indie rock, like Speedy Ortiz, California X, Blessed State, Placeholder and more. One of the newest additions to that list is Long Island's The Glazzies, but they've taken it a step further, getting Murph to drum on three of the five songs on their upcoming EP. The EP is called Satin Stain, will be out via Old Flame Records (Radical Dads, Potty Mouth, Shark?), and first single "So Strange" premieres in this post. It's one of the ones featuring Murph -- check it out below.

The band also have a few upcoming shows this week, including an Old Flame-presented show in NYC TONIGHT (4/23) at Pianos with Dead Stars, Paperhaus, Strange Names and K Phillips. Tickets are on sale now. That's followed by two Long Island shows this weekend. All dates are listed below.

Speaking of Strange Names, the Frenchkiss-signed band play a doNYC/Jack Daniels show at Good Room on Tuesday (4/28), which is free with RSVP. 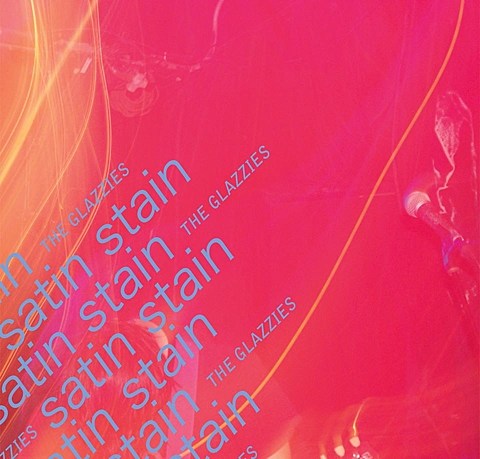 Satin Stain Tracklist:
1. So Strange
2. Nothing To Say
3. Maybe Someday
4. I'm Not Like Everybody Else
5. Float