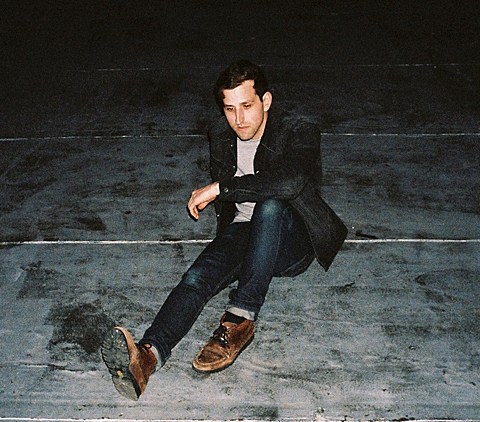 The Goodbye Party is the project of Michael Cantor, formerly of Philly lo-fi pop punks The Ambulars, who are currently on hiatus. He released a split with Spoonboy earlier this year, and now he's got a new full length called Silver Blues out this week on Salinas (also home of The Ambulars, as well as Radiator Hospital, Swearin' and others). Michael recorded the album with drummer Joey Doubek of Pinkwash (who are playing the 2015 Don Giovanni showcases) and while it's not a punk record like The Ambulars, some of the indie/power pop songs wouldn't be too out of place in that band. A handful of others, however, are more somber droning songs that aren't too unlike The Microphones. You can stream the album in full below, and download it (name your price) at bandcamp.

The Goodbye Party will be in NYC soon to open for Waxahatchee at one of the final Glasslands shows on December 10. Also on that show is psych folkie Steve Gunn (who's been popping up on year-end lists) and powerhouse singer Weyes Blood. That's a pretty stacked show all around. Tickets are still available.