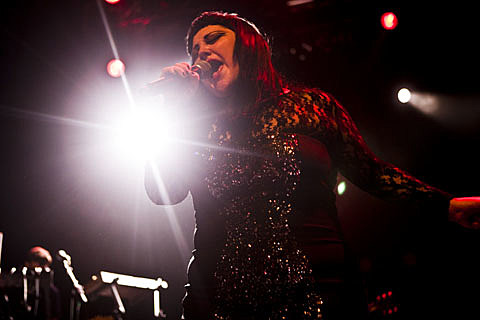 The Gossip played Terminal 5 on Tuesday (May 22), supporting their new, disco-ized album A Joyful Noise which came out the same day. Given the success of the Soulwax remix of "Standing in the Way of Control," it's a logical progression, and Beth Ditto has taken on the new role with the command you'd expect. Maybe you watched the show from your couch, as it streamed live from Bowery Presents's YouTube channel. There are video clips from that stream below if you missed in on Tuesday.

The band jet off to Europe soon for a tour and those dates are listed below. Check out more pictures of The Gossip's T5 set below, as well as openers Ssion and Creep (who got a little help from School of Seven Bells' Alejandra Deheza). 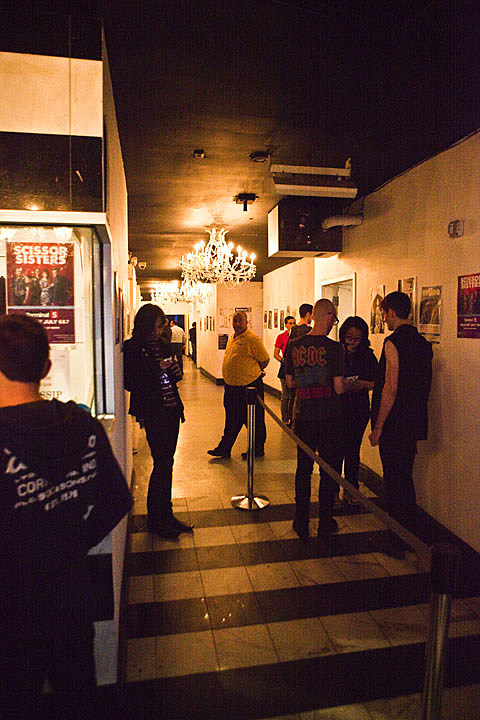 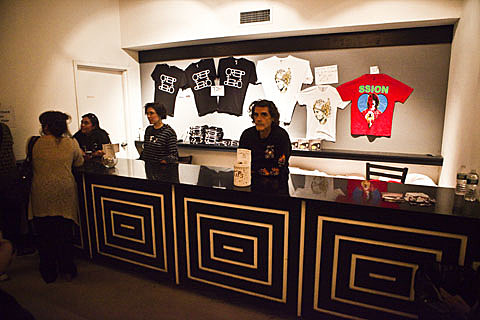 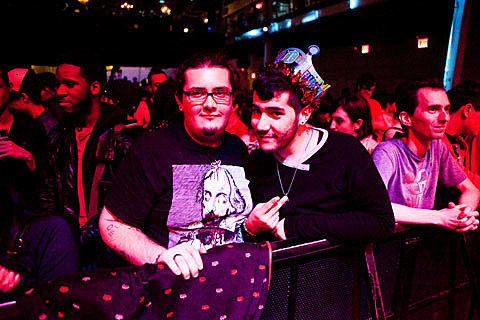 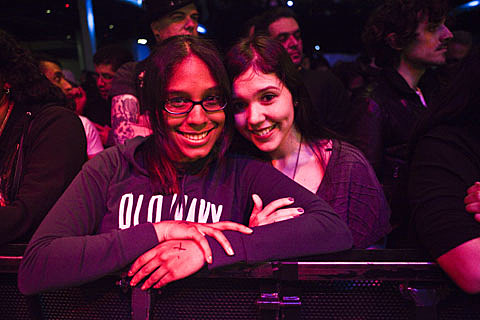 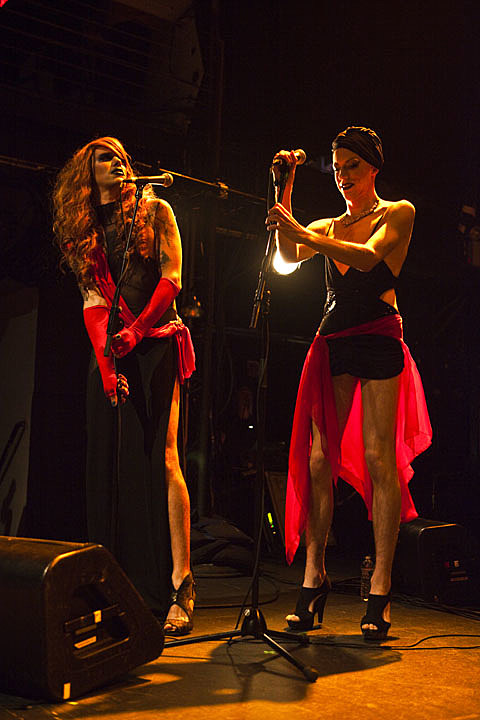 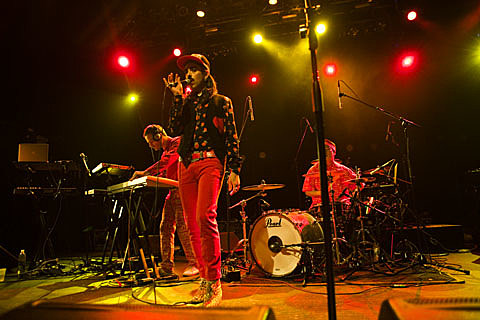 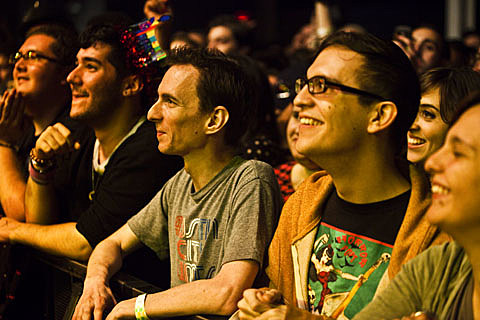 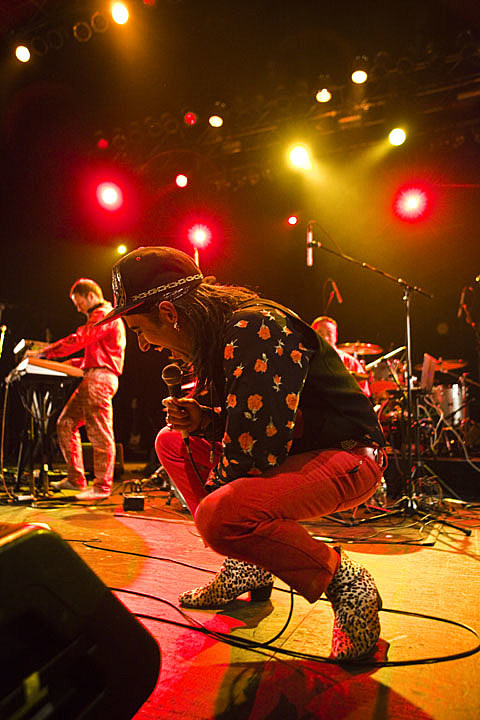 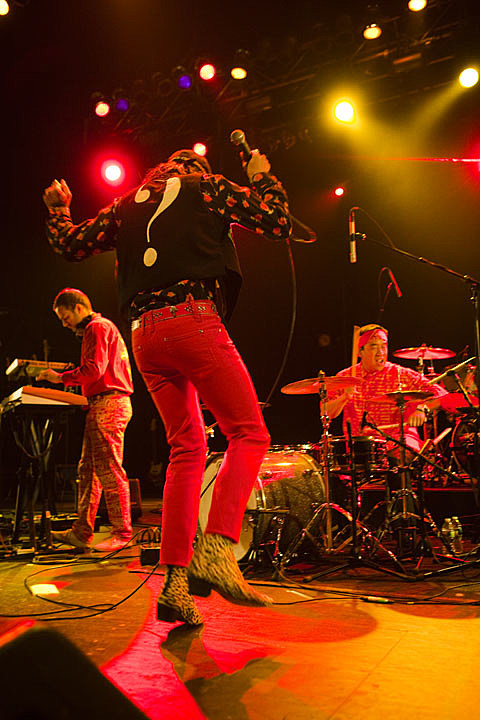 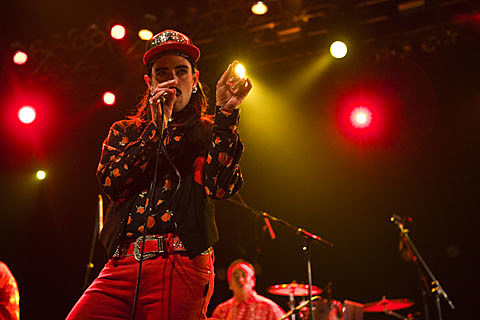 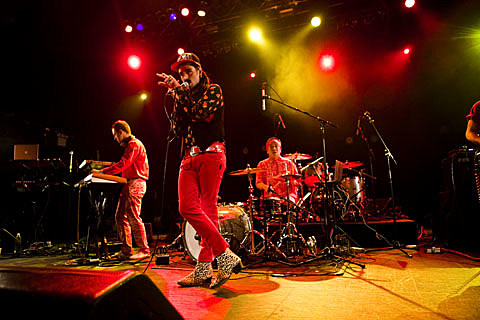 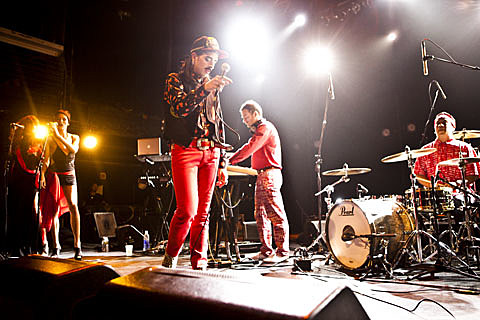 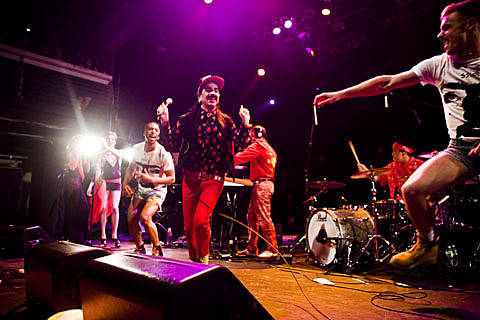 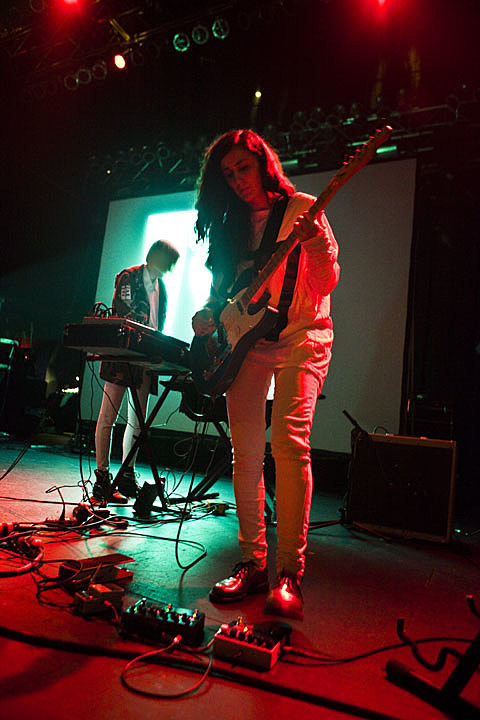 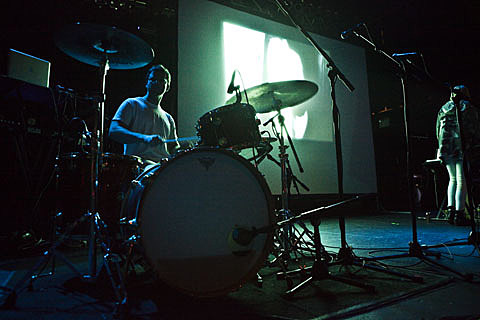 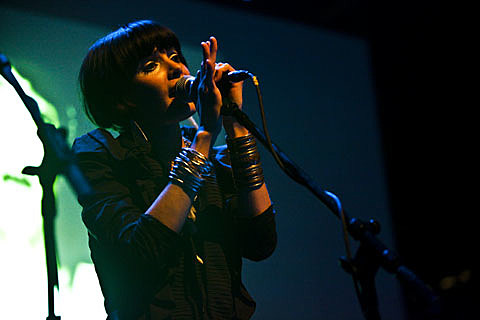 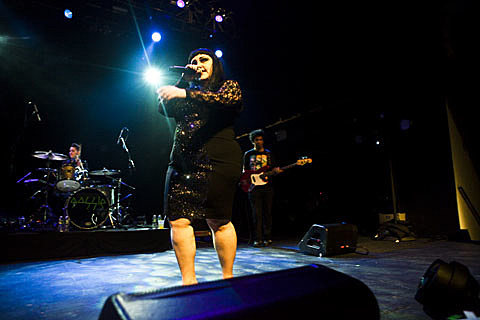 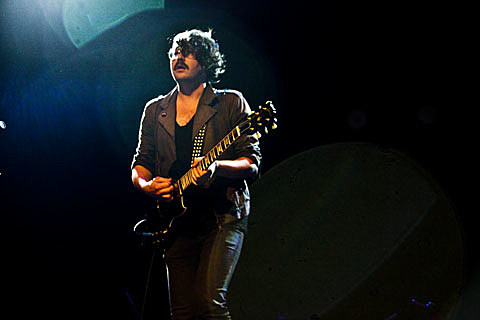 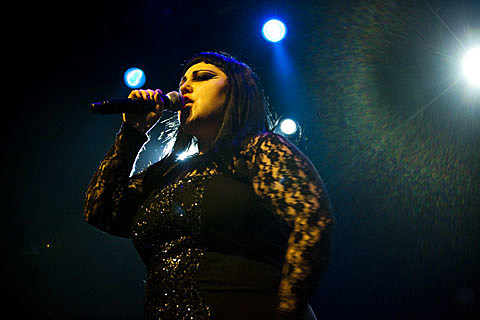 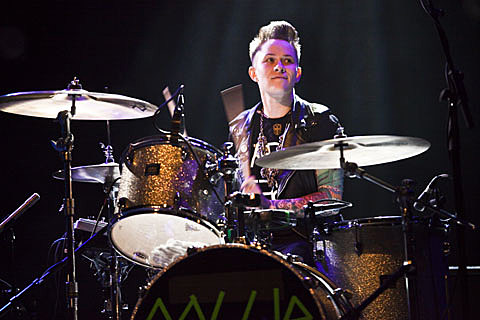 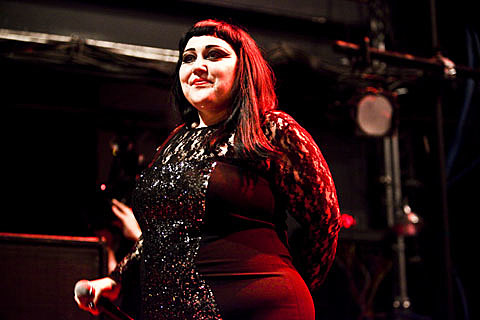 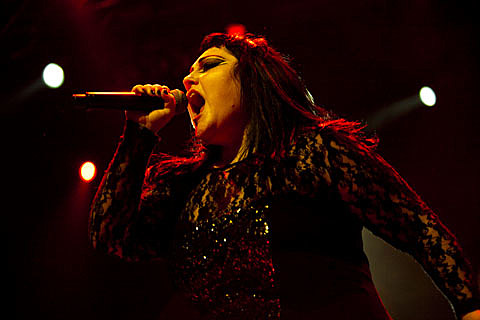 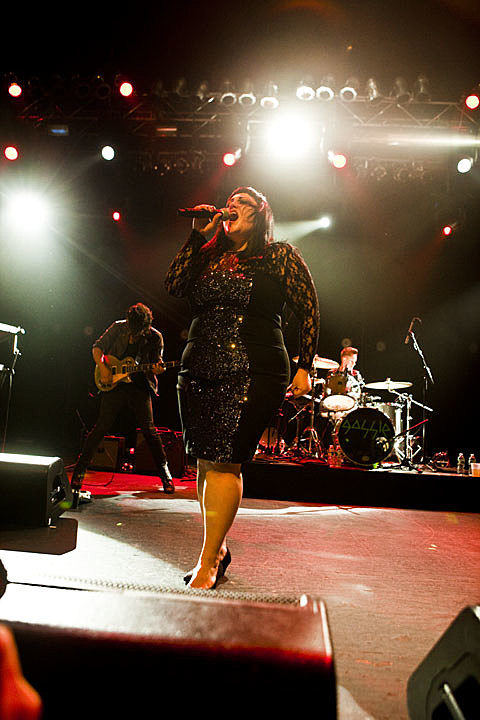 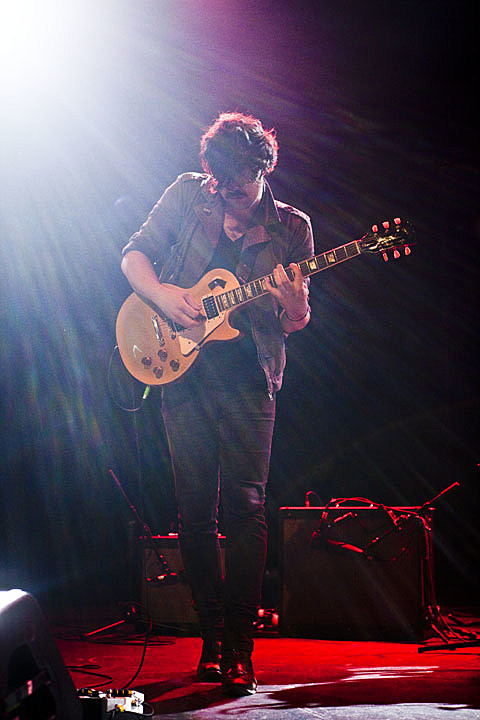 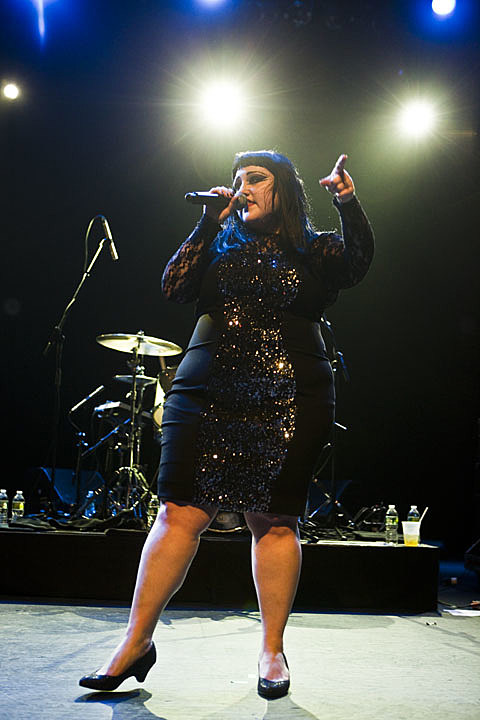 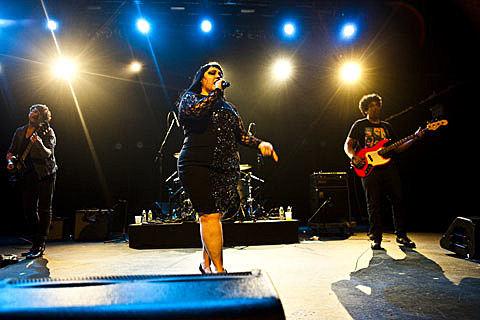