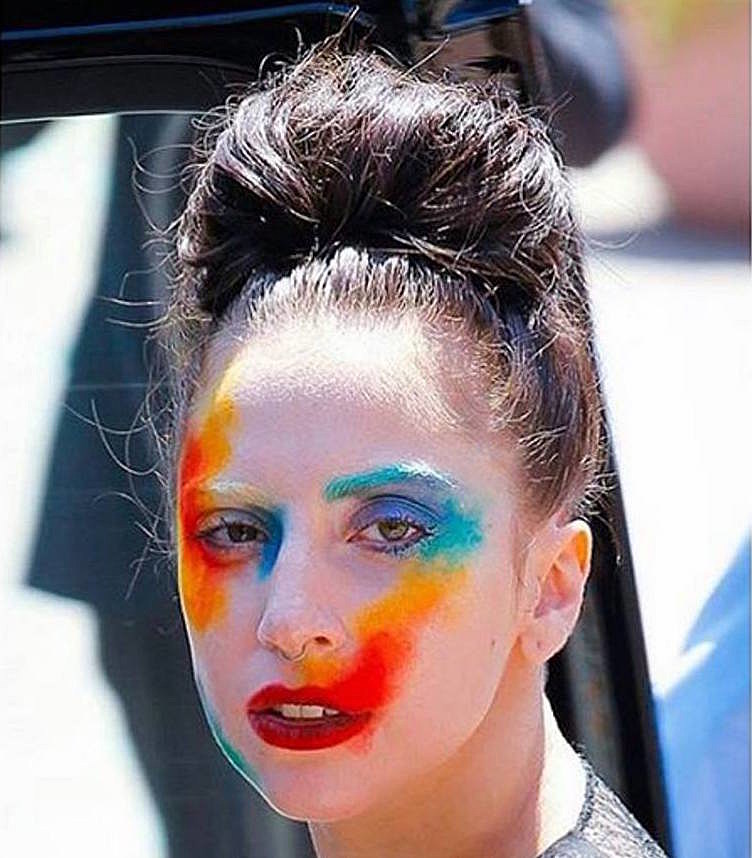 The 2016 Grammy Awards are almost upon us and if you were wondering whether there would be a tribute to the late David Bowie, there will, and it's being performed by... Lady Gaga. Nile Rodgers, who produced Bowie's 1983 album Let's Dance, will be musical director of the "experiential" piece. From the press release:

Affording audiences a chance to experience Bowie's music once again, the tribute will be a multisensory testament to the icon's incredible artistry and a reflection of his limitless creativity.

Maybe the audience at the awards will get to experience senses beyond sound and vision. Taste? Smell? Lady Gaga was already scheduled to perform at the Grammys but the direction of what she was doing changed with the news of Bowie's death. Adds Grammys executive producer Ken Ehrlich:

We immediately spoke and agreed that she should be the one to honor David. She's perfect for it. So I reached out to Nile and, before long, we were on our way to creating what we believe will not only make a great GRAMMY Moment, but one befitting of David.

Also performing at the Grammys: Kendrick Lamar, the Weeknd, Adele, Ellie Goulding, Lionel Richie, and more. The 2016 Grammy Awards will air live on Monday, February 15 at 8 PM EST on CBS.