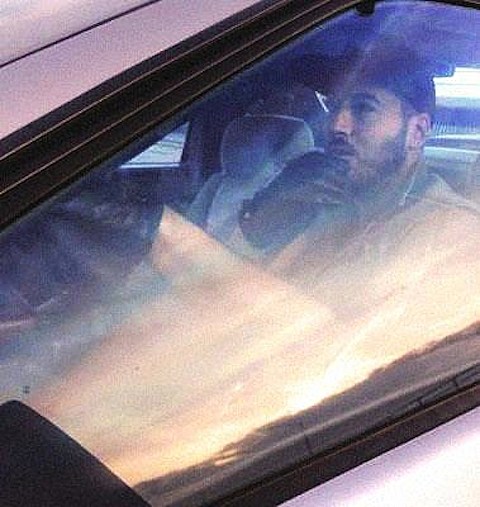 The Great Void is the moniker of Brooklyn musician Josh Ascalon, who has some pretty talented friends in the area such as Twin Shadow, Autre Ne Veut, Hooray for Earth, Chrome Canyon and members of Neon Indian, all of whom appear on his upcoming album. He's talented himself too, as you can hear on his brand new single, "Shift Age" which Chrome Canyon plays theremin on. It's '80s-style synth pop and readymade for the dancefloor (think "Blue Monday" or something), but Josh's rawer vocals recall the post-punk that much of that kind of stuff evolved out of. We've got the premiere of the video, which was animated by Johnny Woods, and you can watch that below. It's technically NSFW, but it is only animated, so maybe your boss will let it slide.

The Great Void celebrates the new single with a release party on Friday (8/1) at Cameo. It's a midnight show, and Neon Indian headlines with a DJ set. Also on the bill is Ta$$y. Tickets are on sale now.