The Greenhornes at Garage Fest 2010 (more by BBG) 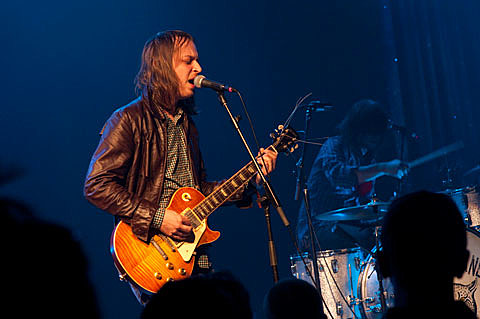 The Greenhornes just finished up a tour with JEFF the Brotherhood, and have announced a few more shows this summer including the Rocks Off Concert Series with The A-Bones. If you're not familiar, that means both bands will be playing sets during a three-hour boat ride around NYC. It rules and will rock. Tickets are on sale now.

JEFF the Brotherhood will be back in NYC on tour in June. They play 285 Kent with a whole bunch of "special guests." 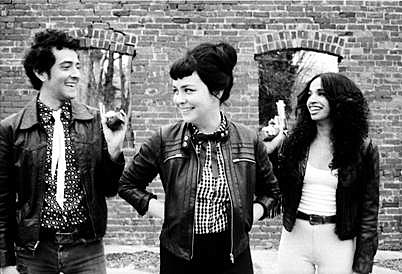 The Ettes, who didn't play with the Greenhornes last night in Memphis due to weather, and who will be touring with JEFF's friend Heavy Cream in August (dates TBA), have a new album on the way. Wicked Will will be releaed on 8/2 via Krian Music Group / Fond Object / Fontana. Listen to the first track, "Pendulum", below.

Speaking of Heavy Cream, they were added to the upcoming Japanther/Shellshag show at Music Hall of Williamsburg. They have some other shows coming up too.

All tour dates for everyone, below...