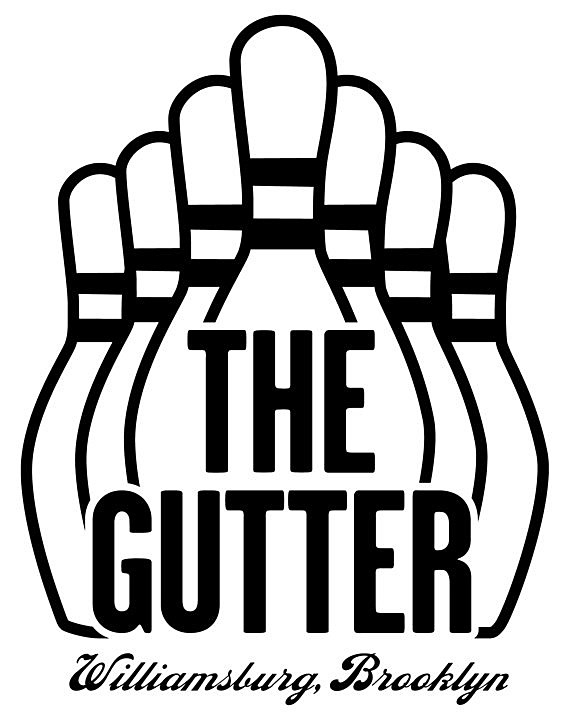 Yesterday it was revealed that the doctor with ebola in NYC spent the evening at Williamsburg concert venue and bowling alley The Gutter before realizing he had symptoms. Last night The Gutter was closed as a result. The CMJ show scheduled to take place there was cancelled. Late last night the Gutter issued their first statement. This morning they posted this second one:

We voluntarily decided to close The Gutter yesterday evening as a precautionary measure while we gathered more information. We are working with the NYC Health Department to have the bar cleaned and sanitized under their supervision and expect to be open sometime today after that is completed. Doctors advising the Health Department have told us that our staff and customers were at no risk.

Meanwhile, tonight's CMJ show at the bowling alley is also cancelled, though show presenter Gimme Tinnitus says maybe the show will uncancel itself if they do open. If it does, they're asking for donations to Doctors Without Borders.

The Village Voice recently said The Gutter has the best bowling lanes in NY.

The bands scheduled to play the Gutter tonight were/are Dott, Be Forest, The Flag, Kindling, Night Powers, and Lia Mice. It was/is a $5, no-badges show.

Filed Under: Be Forest, Dott, ebola, Gimme Tinnitus, Kindling, Lia Mice, Night Powers, The Flag, The Gutter, Williamsburg
Categories: Music News, venues
Comments
Leave A Comment
What’s Going on Wednesday?
43 New Songs Out Today
all these Williamsburg & Greenpoint places closed for good during COVID-19
What’s going on Thursday?
Defeater announce US dates w/ One Step Closer (who have other shows)
5 Bands I saw at New Colossus on their Way to SXSW (Penelope Isles, Be Forest, more)