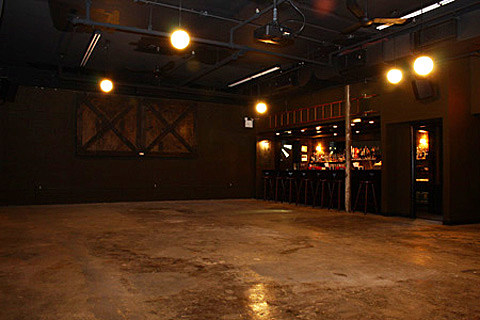 Before there was Brooklyn Bowl, there was The Gutter. And now the original Williamsburg bowling alley has added an event space of its own called The Back Room which has a capacity of 100 (considerably smaller in scale than the also-venue-in-a-bowling-alley Brooklyn Bowl). The Back Room, which is also available to rent for private parties, will offically host its first public concert on Friday, January 7th, with The Runaway Suns, Sorceress, and Haunted Boots. Another two shows are scheduled in the near future too. On February 18th you can catch The Caulfield Sisters, Xray Eyeballs, & Florida, and February 26th will see Bad Girlfriend & more TBA. All three currently scheduled shows are advertising doors at 8pm with a $5 cover.