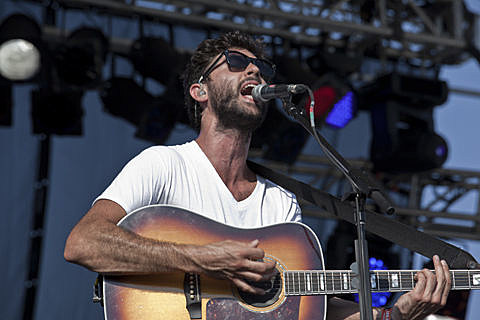 The Head & the Heart are going on a tour with Thao & the Get Down Stay Down this year which comes to NYC on November 5 at Terminal 5 (tickets) and November 6 at Webster Hall (sold out), but they've just announced that they'll be in NYC even sooner for a smaller show during CMJ happening on October 17 at Music Hall of Williamsburg with their Sub Pop labelmates Rose Windows and Rathborne. Tickets for the MHOW show are on sale now, and you can also try to get in with your CMJ badge. Updated dates are listed below.

Rose Windows who played Le Poisson Rouge earlier this month, also play the previously discussed Hardly Art CMJ showcase at Death by Audio on 10/17 with The Beets, The Moondoggies, Animal Tropical and Hausu. Their debut LP, The Sun Dogs, came out earlier this year and that can be streamed, along with the updated list of dates, below.