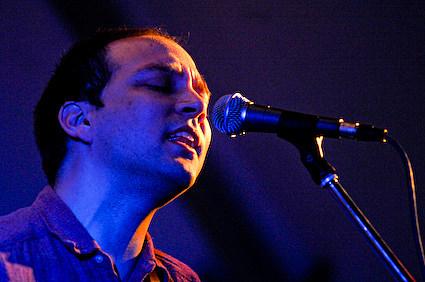 The Helio Sequence played Bowery Ballroom in NYC the other night, and it looks like the next time they'll be back in NYC is to play the free Siren Festival in Coney Island on July 19th with the Dodos and many more TBA (thx anon). More tour dates below.....