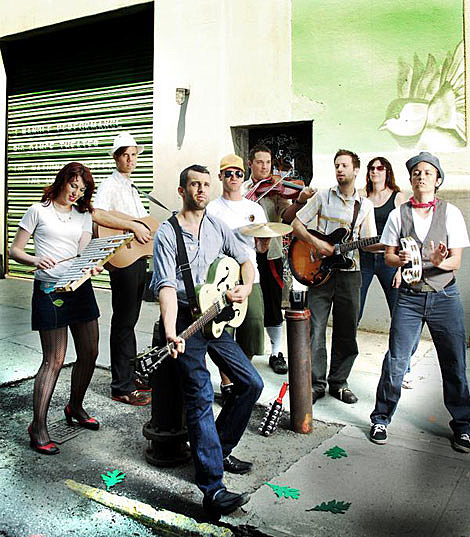 [Their July 23rd] show at The Capital Bar marks the third time since December 2007 that eclectic folk-rock ensemble The Hidden Cameras have performed in Canada.

That's partly because the band's frontman, and chief songwriter, Joel Gibb is now living in Berlin.

The group spent most of 2008 touring through Europe and Gibb said he's going to enjoy this trip through the Maritimes.

"I like Fredericton more than Saint John, I must say," he said. "It's a horrible place to play. I like Sackville and Fredericton - Sackville during the school year is better. I think our last show in Fredericton was pretty fun. Lots of good people came out." [dailygleaner]

Their schedule currently includes a set of Canadian dates around that disc's release, and a sole US gig (that we know of) on Wednesday, November 4th at (Le) Poisson Rouge. Tickets are on sale now.

"Walk On" from the new record is available from Arts & Crafts as a free download (e-mail required). The video for the album's first single, "In The NA," is posted with tour dates, album art and tracklist, and Gibb's thoughts on the Canadian "club" scene, below... 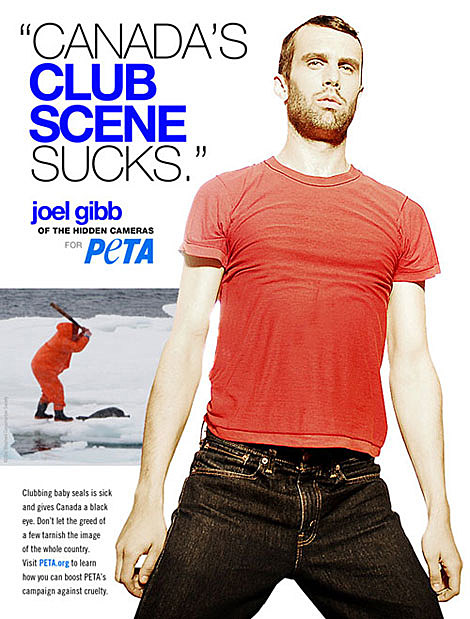 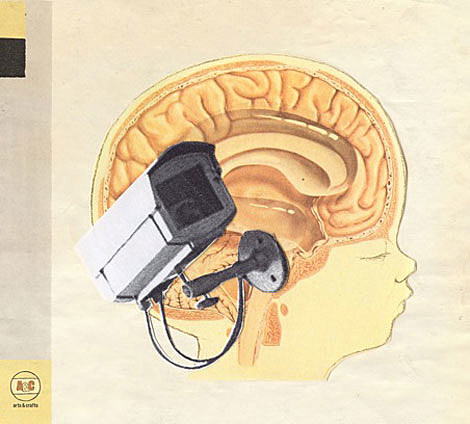