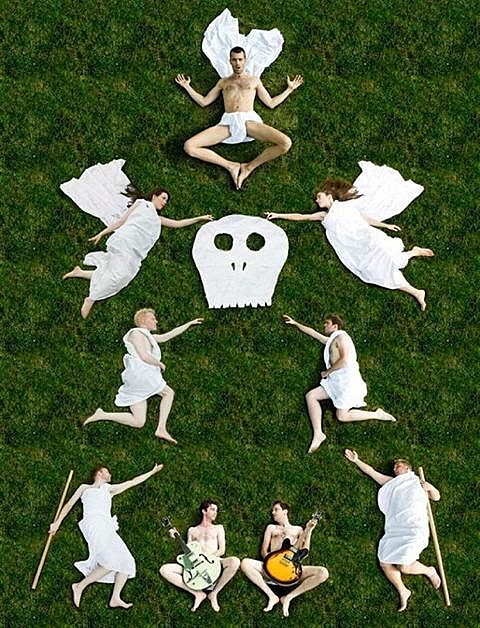 Toronto's The Hidden Cameras are back with their first album in five years - Age hits stores January 21. Two singles, "Gay Goth Scene" and "Year of the Spawn," have been released so far and stay well within the strings-fueled acoustic-y indiepop the band have played since the early '00s. You can stream those -- along with the "Gay Goth Scene" music video and a remix by Austra's Maya Postepski -- below.

The band have a few North American shows coming up. Most are in Canada, but they'll play Brooklyn's Knitting Factory on February 22 and tickets for that show are on sale now. All dates are listed, along with the streams, video, album artwork and track listing, below. 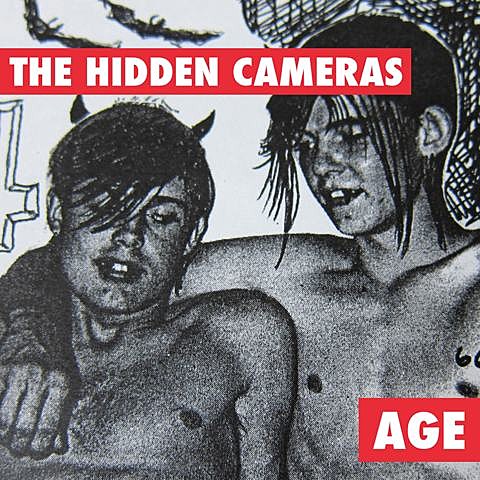