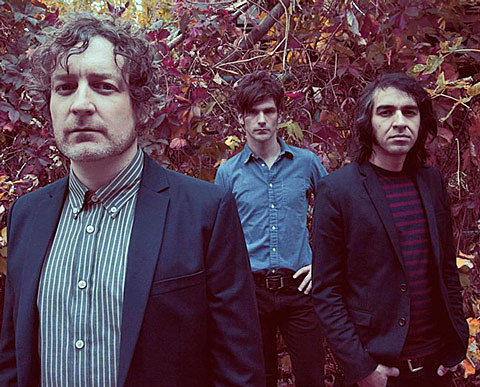 It's been a while since we've heard from Montreal's The High Dials who haven't had an album since 2010. Since then, the band have worked on two film soundtracks and collaborated with legendary Rolling Stones manager/producer Andrew Loog Oldham. They are working on a new album but in the meantime have released a new EP, Yestergraves. The title track is a good example of The High Dials' melodic, shoegazy pop. Its video premieres in this post.

The band are currently in the studio working on their new album but will take a break for annual music industry confab Canadian Music Week next month in Toronto. Dates are listed, along with the new video, below...