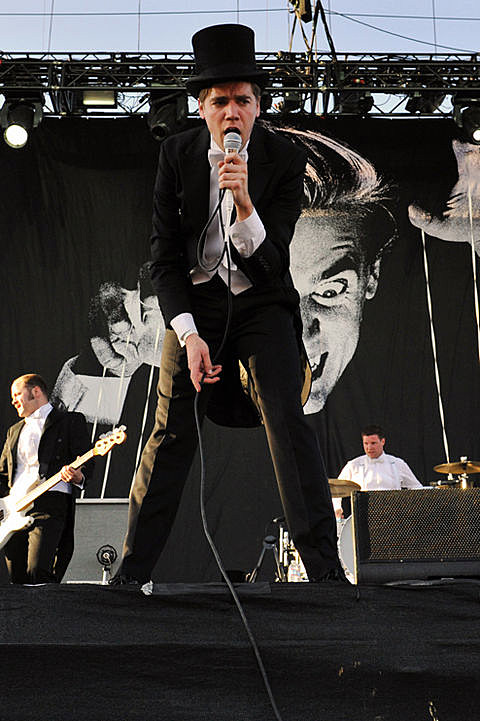 Swedish rock band The Hives are getting ready to release a new album called Lex Hives on June 5, You can stream the first single at Rolling Stone and pick up the song as a 7" this Saturday in honor of Record Store Day.

Where is this NYC show? I can't tell you yet, but you can guess. And to help you guess, we'll be providing new clues right here in this post thoughout the day. The first 10 people to correctly figure out the location will win a pair of tickets to the performance. If don't win, don't fret yet, as there will also be a limited number of tickets put on sale to the general public on Friday THIS EVENING (stay tuned for details).

UPDATE: You probably guessed it by now! Game over. Venue and ticket details HERE.

The clues and instructions on how to enter, below...

TO SUBMIT YOUR GUESS: email bvcontests@hotmail.com (subject: Hives). Include your first and last name and guess in the email. The first 10 people to correctly guess the venue that the Hives are playing on April 26 will be contacted with instructions on how to get their tickets to the show. You may only guess one venue at a time and once every 30 minutes. Your emails will not be shared with anyone or used for any other purposes than this contest. Good luck! 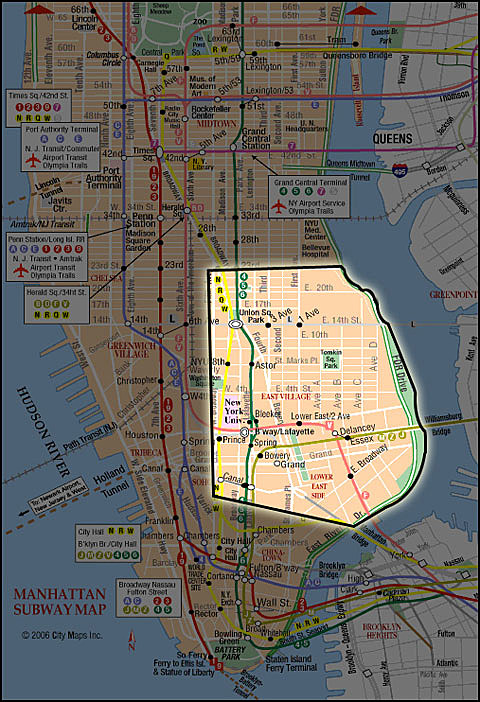 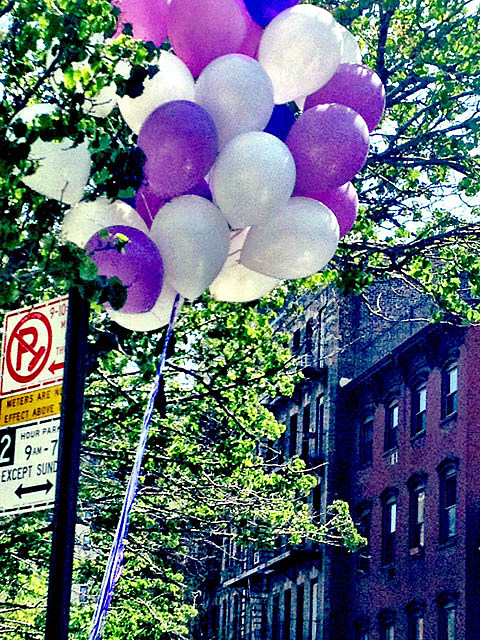 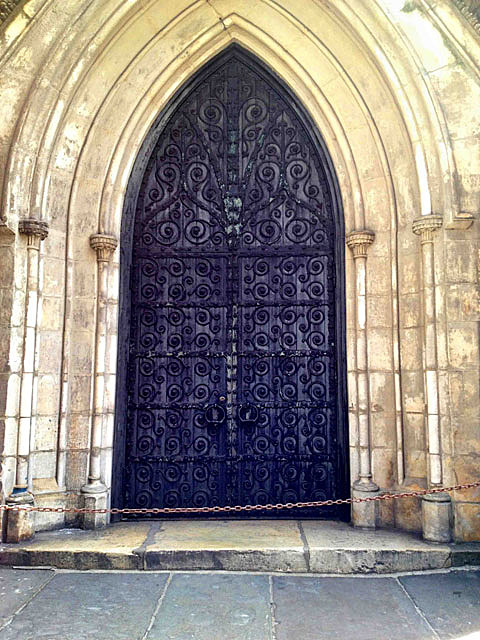 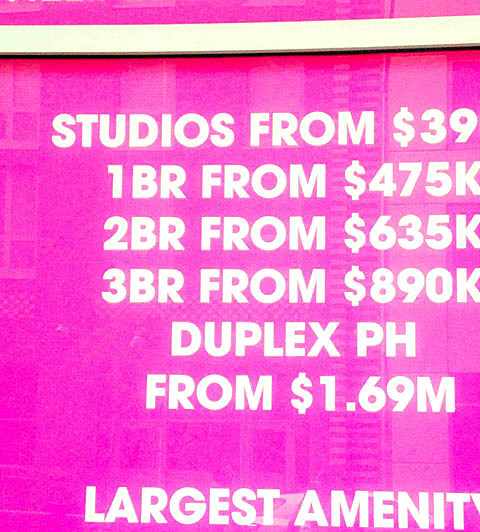 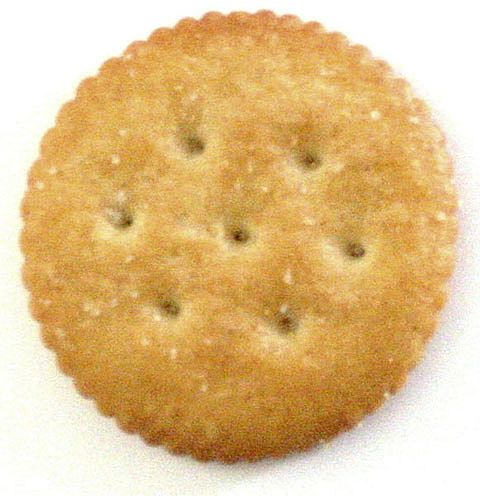 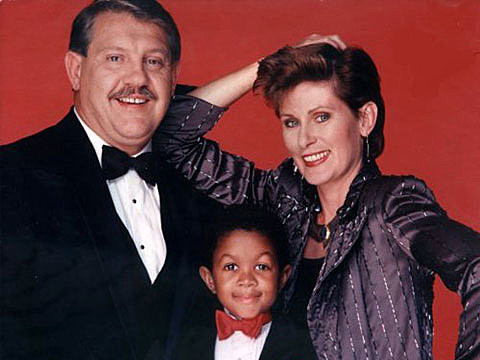 Clue 7 coming soon, not that you need it.

P.S. to avoid any guessing in the comments, the comments are turned off on this post for now. Comments back on as of CLUE 6.