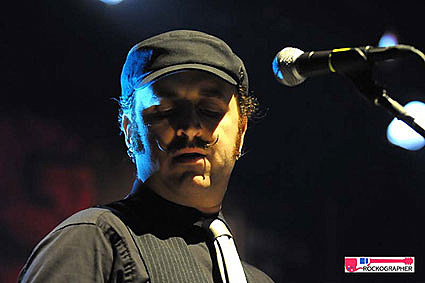 As previously announced, The Hold Steady will be kicking off the free "Pool Party" season at McCarren Pool on June 29th. They'll also be be playing all of the following places....

A presale for these dates starts May 16th at 10AM. (here maybe?)

Their new album, 'Stay Positive,' will be released on Vagrant Records on July 15th.