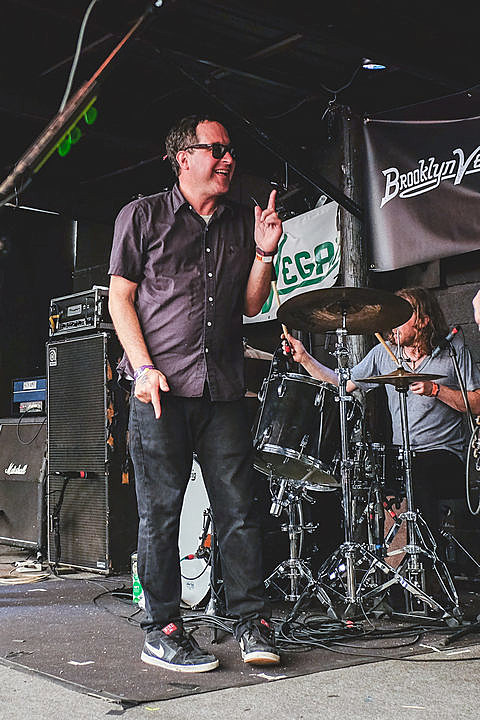 The Hold Steady and Drive-By Truckers both just released new albums, and both will be on their own tours this summer. Their paths intersect for two co-headlining shows, both in the NYC area: Jun 27 at Asbury Park, NJ's Stone Pony Summer Stage and June 28 at The Paramount in Huntington, NY. Tickets for those two shows go on sale Friday (4/4) at 10 AM but there's a BrooklynVegan presale for both starting today (4/1) that runs from 10:15 AM to 10 PM. Password is "BROOKLYNVEGAN". Get them now!

All dates, including a run the Hold Steady are doing with Deer Tick, are listed below. 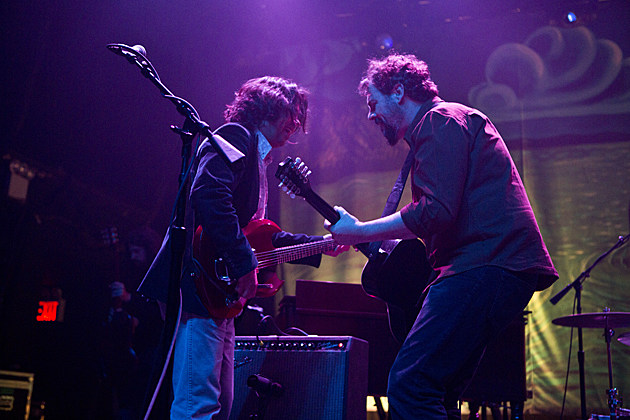 The Drive-By Truckers recently played Terminal 5 in NYC as part of a tour with Blitzen Trapper. We have pictures from that show. The Hold Steady were one of our headliners at SXSW this year, and just released a new album.

Check out our recent interview with Tad Kubler.

If you miss the BV presale, there are also fan club and Live Nation presales starting Wednesday (4/2) at 10 AM for the NYC shows (before the regular on sale Friday). All tour dates for both bands are listed below...