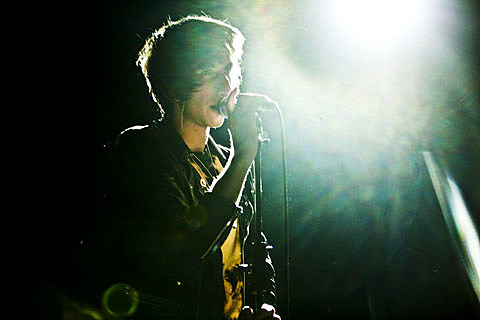 The Horrors swept through town earlier this week, playing two nights at Music Hall of Williamsburg on Monday and Tuesday (4/9 and 4/10). I was there Monday night for what was a pretty good show. While I like their new album Skying a lot (it made my Best of 2011 list), the album's midtempo shuffle doesn't make for the most exciting live show, though the band came alive on more energetic songs like "I Can See Through You" and the motorik pounder "Moving Further Away" which closed the night. Primary Colours tracks "Scarlet Fields" and "Three Decades" still sound terrific.

The Horrors play Coachella this weekend and next, scooting up to San Francisco in between. Seattle garage rockers Night Beats opened the Monday MHoW show. Pictures of both bands, plus Horrors setlist, are below. 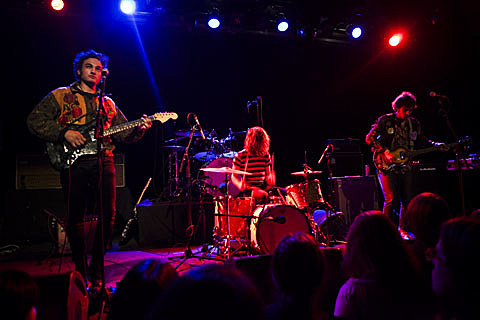 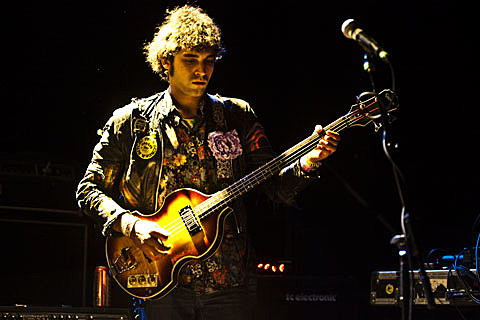 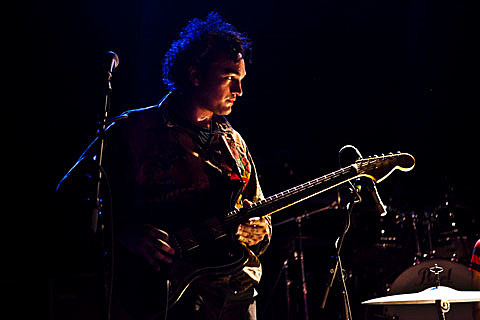 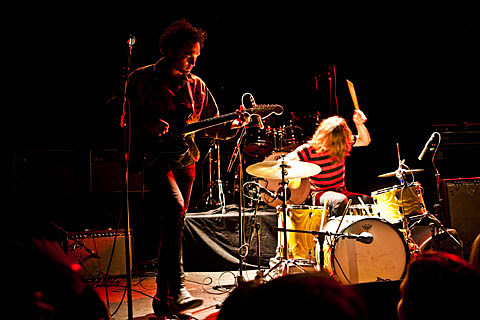 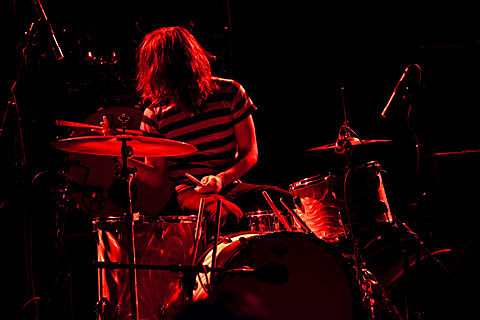 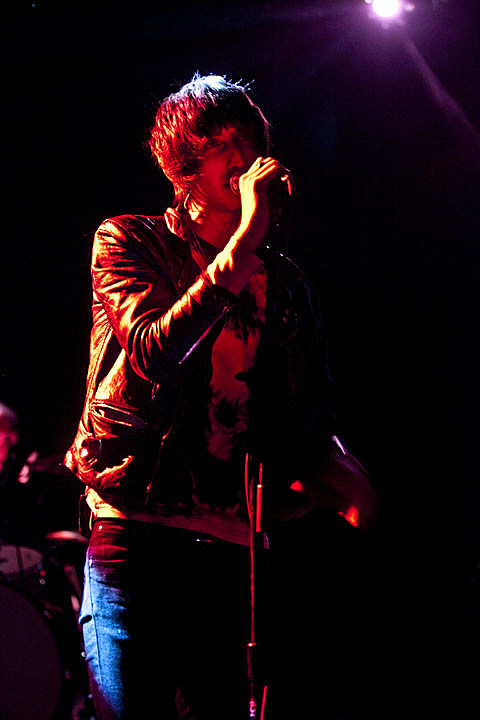 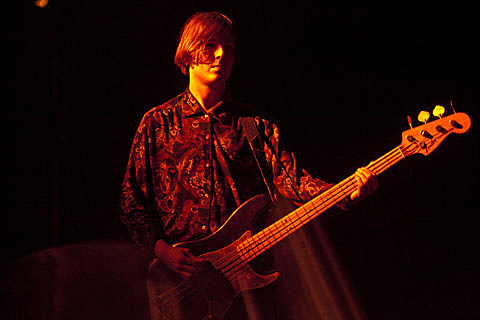 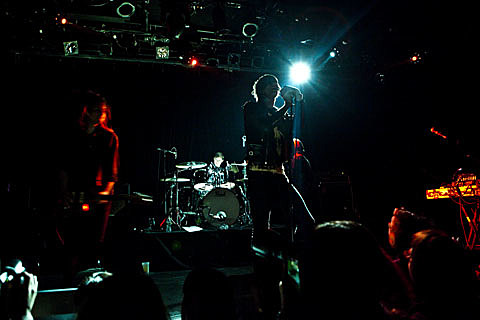 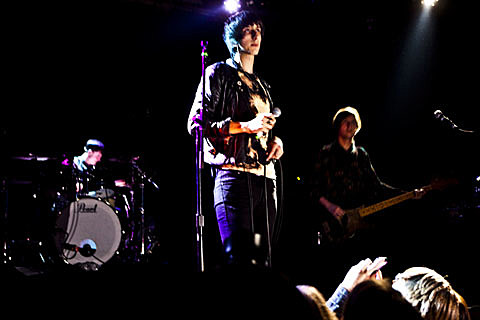 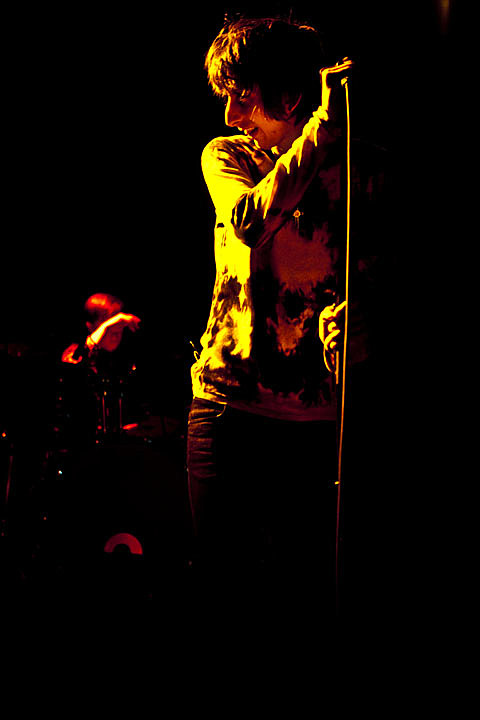 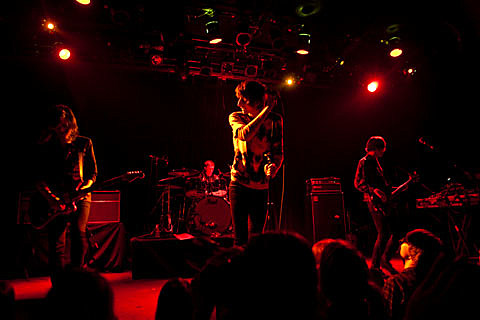 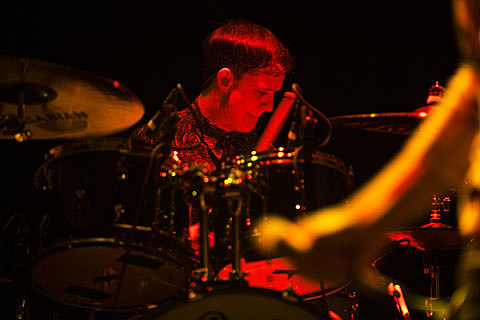 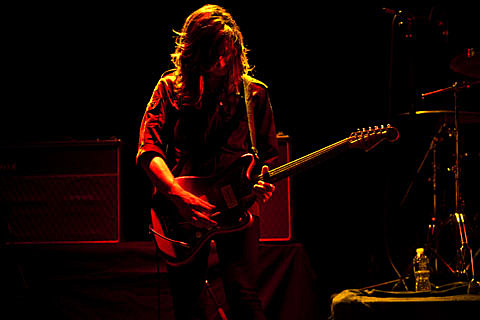 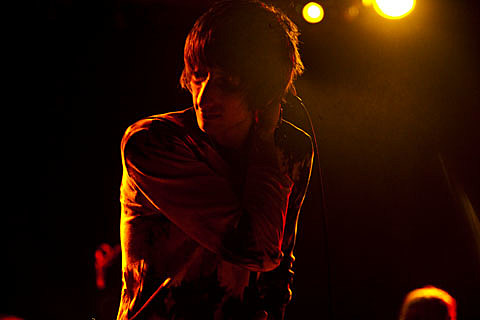 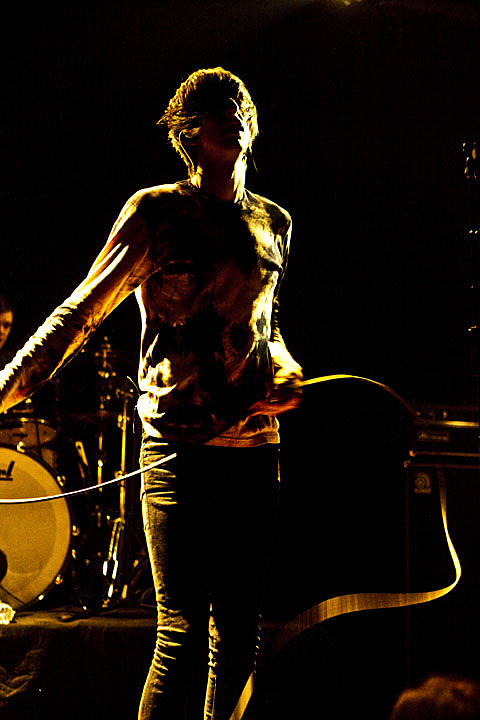 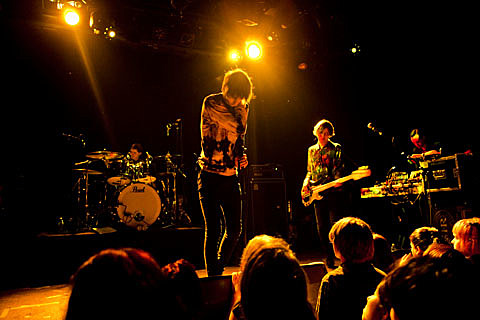 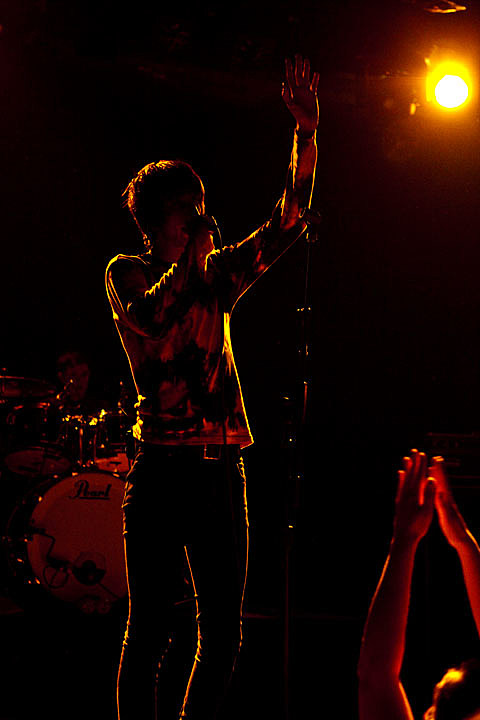