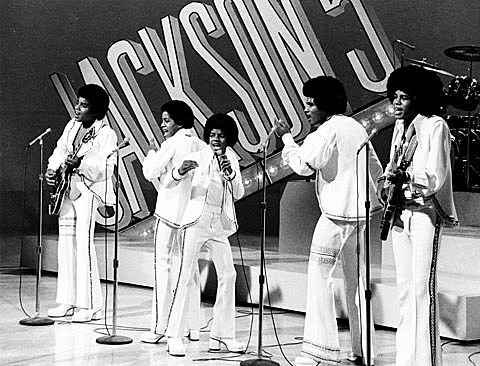 The Jacksons (Jackie, Jermaine, Marlon and Tito Jackson) are touring together this summer for the first time since 1984, when they toured their Victory LP. According to a press release, they'll be playing all the band's classics, and Jackie Jackson is quoted saying, "I know at each concert, MJ's spirit will be in the house with us."

The tour takes place in June and July and hits NYC on June 28 at The Apollo before the band plays two NJ shows in Atlantic City (7/29) and Englewood (7/30). Tickets for the Apollo show are on Live Nation presale now and go on sale to the general public on Saturday (tomorrow, 4/14) at 10 AM.

All dates and some videos of the Jackson 5 below...