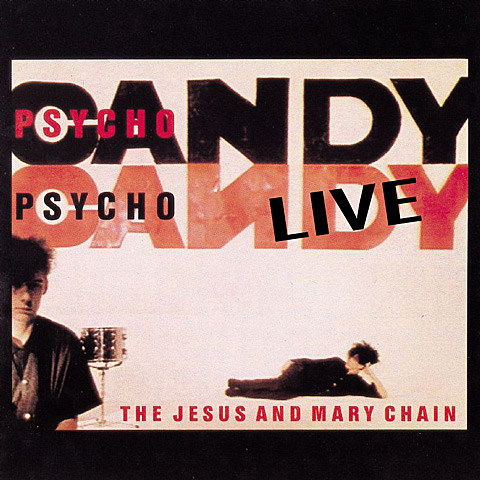 As mentioned, The Jesus & Mary Chain's debut album, Psychocandy, turns 30 old this year and the Reid brothers are celebrating by playing it on tour. The first North American dates have just been announced. Nothing for NYC yet -- their only East Coast dates is Toronto on May 1 -- but tickets to all shows go on sale Friday (1/30) at 10 AM Pacific time. All dates are listed, along with an Rdio stream of Psychocandy, below...