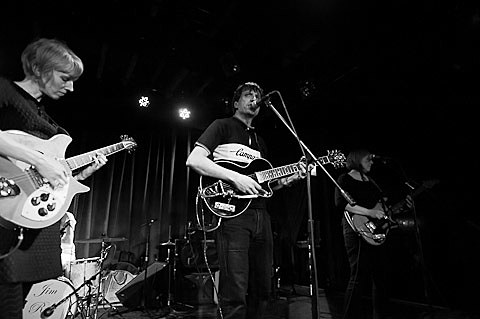 Legendary Minneapolis resident Jim Ruiz hasn't released an album since 1998's Sniff but but that has now changed with Mount Curve Avenue, which marks the debut of his new combo The Jim Ruiz Set. Like his classic 1995 LP O Brother Where Art Thou? and Sniff, the new album, produced by The Orange Peels' Alan Clapp, owes much to '60s pop and jazz, and '80s UK acts like Everything But the Girl, The Monochrome Set and The Jazz Butcher (whose Max Eider plays a stellar solo on "Neo Acoustic Ambassador"). All of which is filtered through Ruiz's funny, romantic, world-weary lyrics. It's a charmer of an album and an extremely welcome return. You can stream the whole thing below. Welcome back, Jim!

The Jim Ruiz Set played a too-short set at Chickfactor 20 back in April at The Bell House, so hopefully with the new album we'll get him back on the East Coast for some proper shows. Until then, stream the new album below. 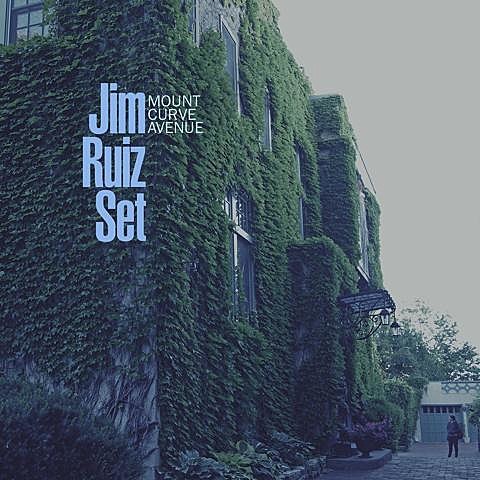